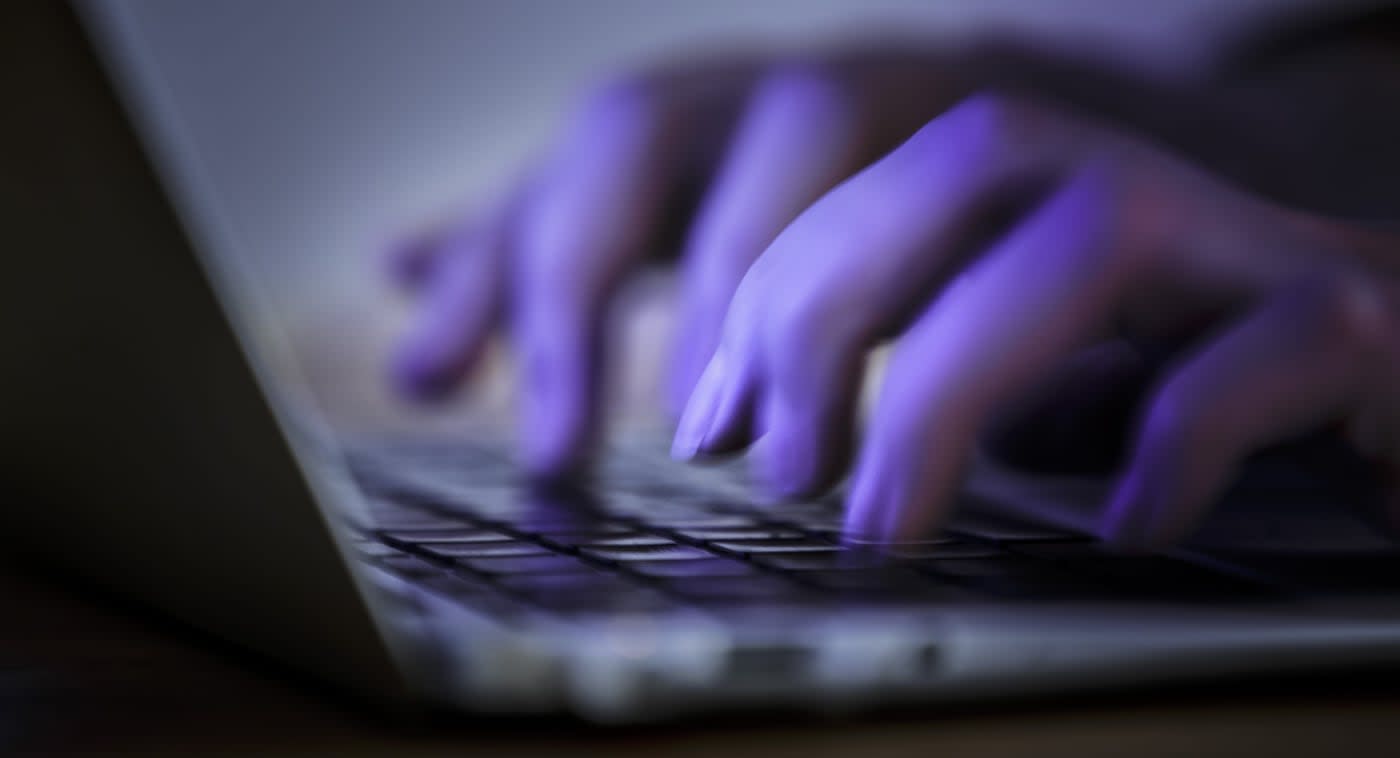 UK authorities believe they've caught a teenage hacker who was part of the recent wave of attacks on US government officials. A 15-year-old boy who goes by the name "Cracka" was arrested earlier this week for his part in a number of security breaches. He's allegedly head of the group "Crackas with Attitude" who made news back in October for breaking into the personal email of CIA head John Brennan. The group went on to access several accounts owned by Director of National Intelligence James Clapper last month.

What's more, "Cracka's" associates told The Daily Dot that he was also responsible for leaking personal info of nearly 30,000 Homeland Security employees and FBI personnel this week. The group "Crackas with Attitude" typically posts news of breaches with a Pro-Palestinian message. They've said the hacks won't stop until the US government breaks ties with Israel. In fact, the group told Motherboard that attacks will continue despite the arrest of their alleged leader. "Cracka" was arrested on suspicion of three cyber crimes related to the hacks on Tuesday, but he was reportedly released on "unconditional bail."

In this article: cia, culture, government, hack, homelandsecurity, justicedepartement, security, us
All products recommended by Engadget are selected by our editorial team, independent of our parent company. Some of our stories include affiliate links. If you buy something through one of these links, we may earn an affiliate commission.