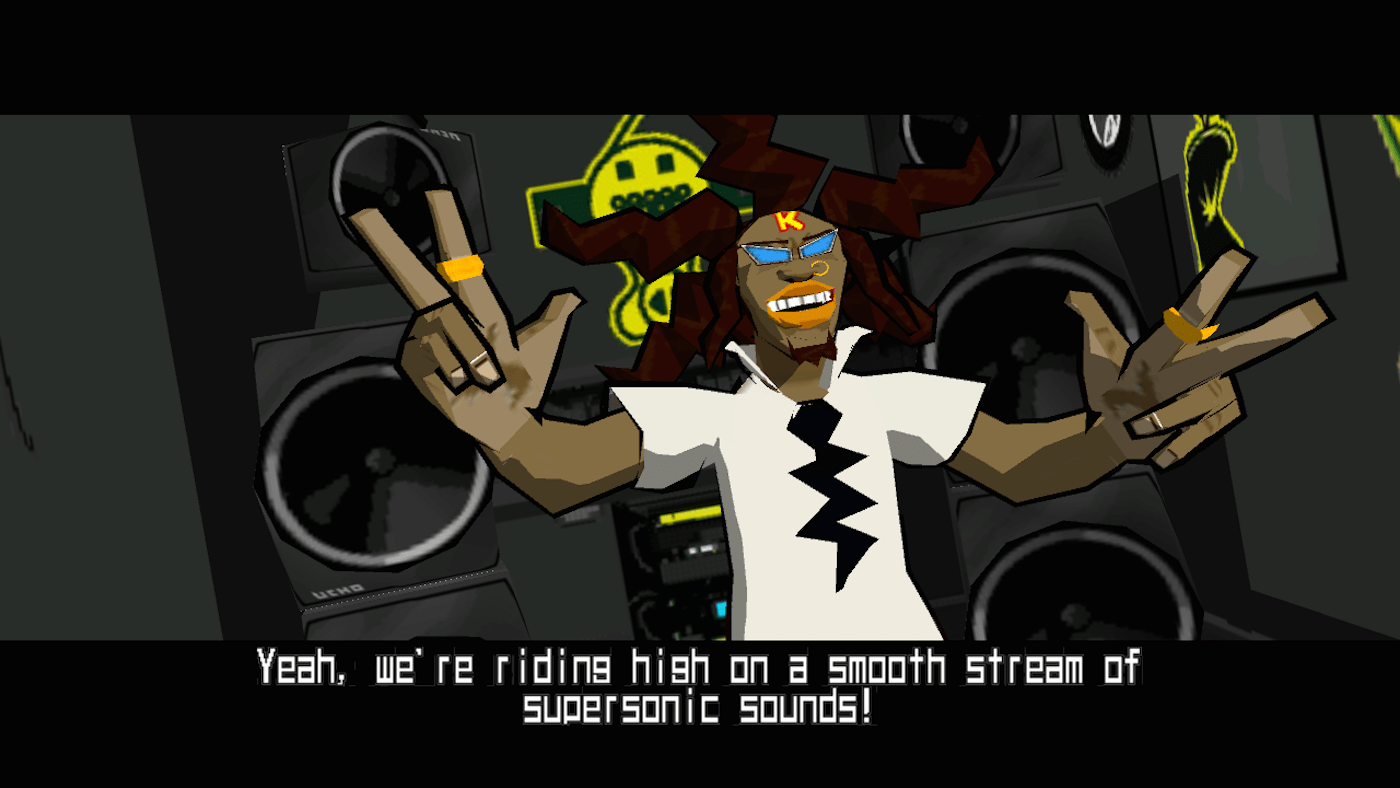 Cupid may have left you high and dry, but have no fear: Sega wants you to have some free games to make up for it. See, as part of the publisher's Make War Not Love event this year, everyone on Steam can grab gratis copies of Jet Set Radio, Golden Axe and all of Hell Yeah! Wrath of the Dead Rabbit. Just hit the promo's Steam page to add the games to your library of (mostly) unplayed games.

How's that? Like before, the folks responsible for that lightning-fast, blue rodent are offering discounts on a few of the company's strategy games and are giving out freebies depending on which community has the most players. Before, the handouts were tied to which game had the higher amount of victories, but now all you have to do is play, regardless of winning or losing, and the "faction" with the most active players wins.

That isn't the only change, though. This year it's grown to include the Warhammer 40,000 game Dawn of War 2 in addition to standbys from the Company of Heroesand Total War franchises. Three games to celebrate the promo's third year, geddit? That trio of titles has been discounted by 75 percent, and rather than solely give away add-ons for the somewhat niche games in competition, Sega is also offering up entries from its classic catalog. Fun for everyone!

However, if the Total War: Attila crew ends up taking the top spot, players will snag a complimentary copy of the new Slavic Nations Culture Pack. Company of Heroes 2 and Dawn of War 2 also pick up free DLC if their respective communities pull through.

The next round of giveaways for all features Binary Domain, Condemned: Criminal Origins and Streets of Rage 2. Because nothing says love is in the air like a robot murder, psychopathic hobos and a kid in rollerblades who kicks bad guys in the face. Happy fighting, y'all.

In this article: av, companyofheroes, companyofheroes2, creativeassembly, crypticstudios, dawnofwar, dawnofwar2, gaming, goldenaxe, hellyeah, internet, jetgrindradio, jetsetradio, relic, sega, totalwar, totalwarattila
All products recommended by Engadget are selected by our editorial team, independent of our parent company. Some of our stories include affiliate links. If you buy something through one of these links, we may earn an affiliate commission.