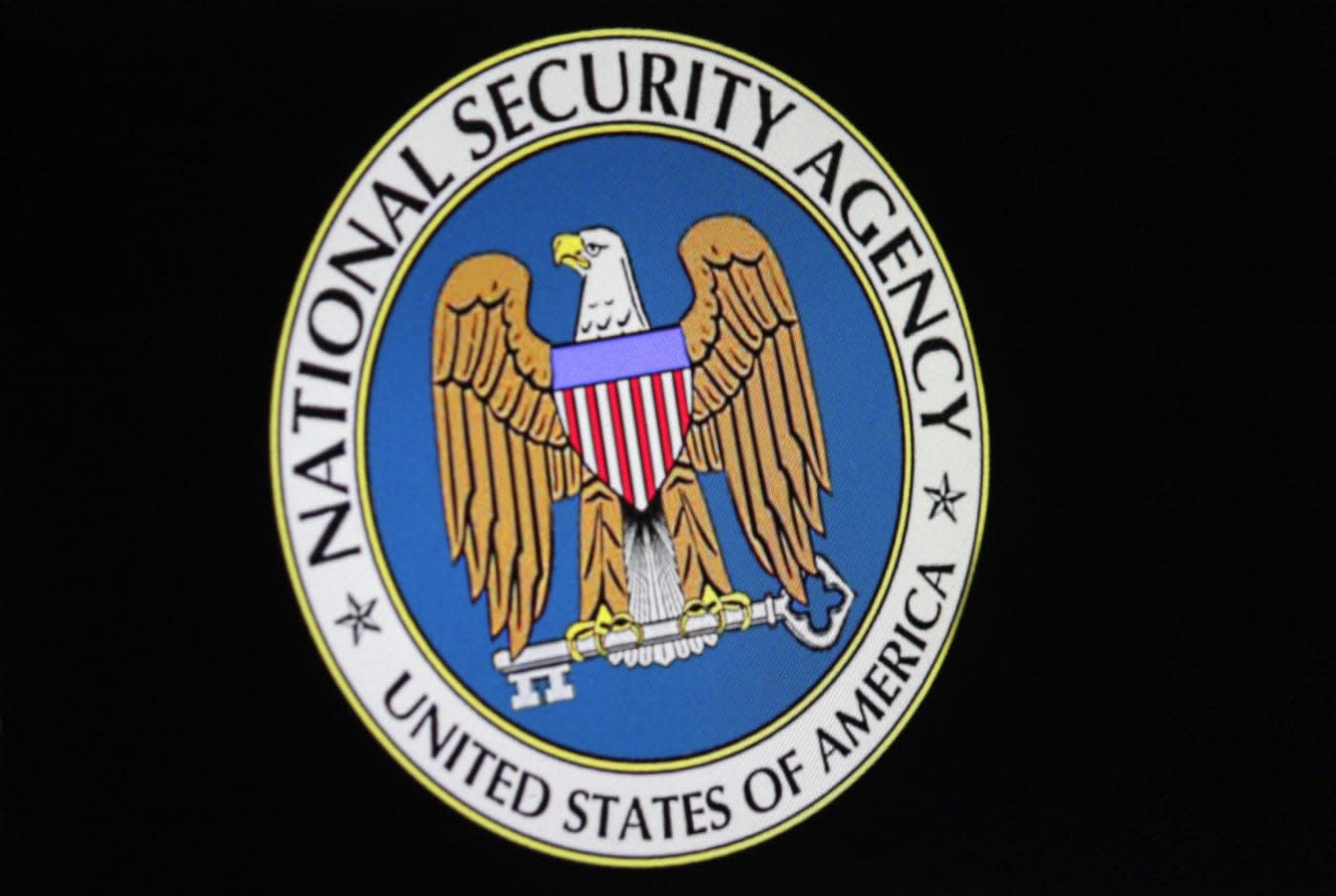 Before we knew that the National Security Agency was getting its jollies by spying via Prism, there was Jewel vs. NSA. That case, filed by Electronic Frontier Foundation, has gotten a boost from California judge Jeffrey White who's has granted discovery to the EFF -- something the EFF says it's been barred from since 2008. Not up on your legalese? Don't worry. Discovery is the step in a court case that allows all parties involved to go into trial with as much information as possible, without either party being able to keep secrets from one another. Unless said information would result in self-incrimination, it's a fact-finding stage.

Meaning, now the EFF can ask the National Security Administration for all sorts of information and documents pertaining to the case.

The EFF writes (emphasis ours):

"This marks the first time a party has been allowed to gather factual evidence from the NSA in a case involving the agency's warrantless surveillance. The government had fought all our requests to proceed with this lawsuit, arguing that the state secrets privilege protects it against both discovery and liability."

Like BoingBoing notes, the documents produced could answer pretty key questions about the government's domestic spying efforts. The EFF is understandably excited, writing that until now, the NSA has operated under a "cloak of secrecy" that's kept it out from under the judiciary microscope. "The EFF looks forward to finally getting to the nuts and bolts of this extremely important lawsuit," the group's David Greene writes. Fingers crossed that Greene and his colleagues don't just wind up with a stack of papers soaked in black Sharpie.

For the first time a court has allowed discovery of factual evidence in a lawsuit vs NSA warrantless surveillance https://t.co/xJq9Gmnoxp

In this article: california, culture, davidgreene, discovery, eff, ElectronicFrontierFoundation, Jeffreywhite, jewel, jewelvsnsa, NationalSecurityAgency, nsa, privacy, security, spying
All products recommended by Engadget are selected by our editorial team, independent of our parent company. Some of our stories include affiliate links. If you buy something through one of these links, we may earn an affiliate commission.