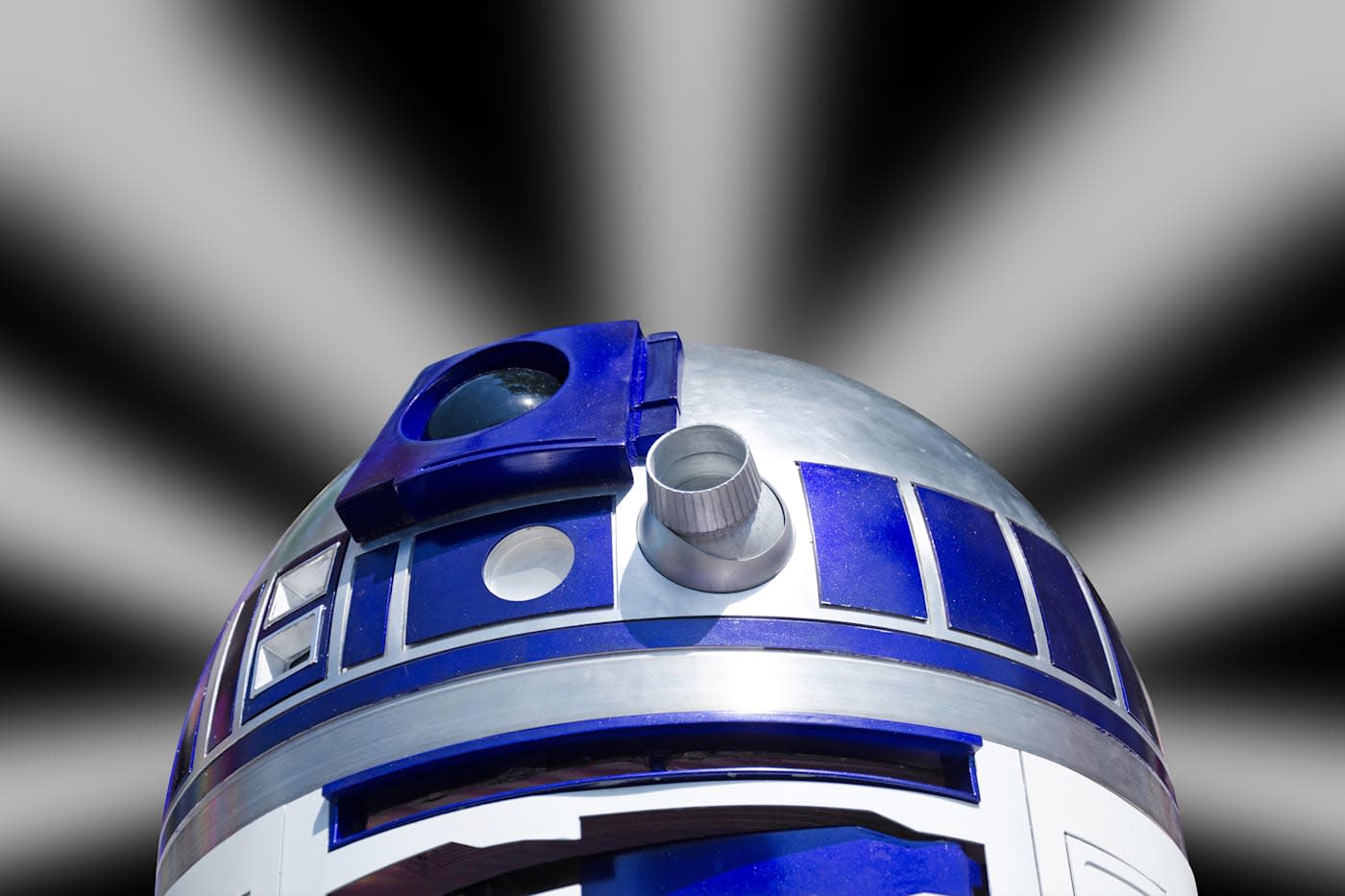 Watch The Force Awakens or maybe a fan restoration of A New Hope recently and want to leave your own mark on the galaxy far, far away? Well good, because the Star Wars Fan Film Awards are back. The contest is open through April 24th, and should you win, there's one of seven $250 Star Wars prize packs up for grabs and your short film will be posted online for the world to see.

There are a few restrictions, however: Use only the supplied sound effects pack, limit your short to five minutes and definitely don't make any references to Star Trek -- the rules (PDF) are pretty explicit about that last one.

Submissions will be judged on filmmaking (or animation) talent, storytelling, character design and development, acting and voiceover talent, originality and entertainment value. Moreover, award categories run the gamut from best visual effects, best non-fiction and best comedy among other categories. Previous winners include stop-motion animation clips and have even been set in the time of The Old Republic.

If you need some inspiration, check out the intro video from TFA director J.J. Abrams below. Or maybe this fan-made version of Empire Strikes Back. Who knows, maybe the contest could lead to you directing Episode 15. After all, Abrams was a fan of the universe long before he set foot on Jakku.

In this article: av, contest, entertainment, film, internet, jjabrams, movies, starwars, starwarsfanfilmawards, theforceawakens
All products recommended by Engadget are selected by our editorial team, independent of our parent company. Some of our stories include affiliate links. If you buy something through one of these links, we may earn an affiliate commission.