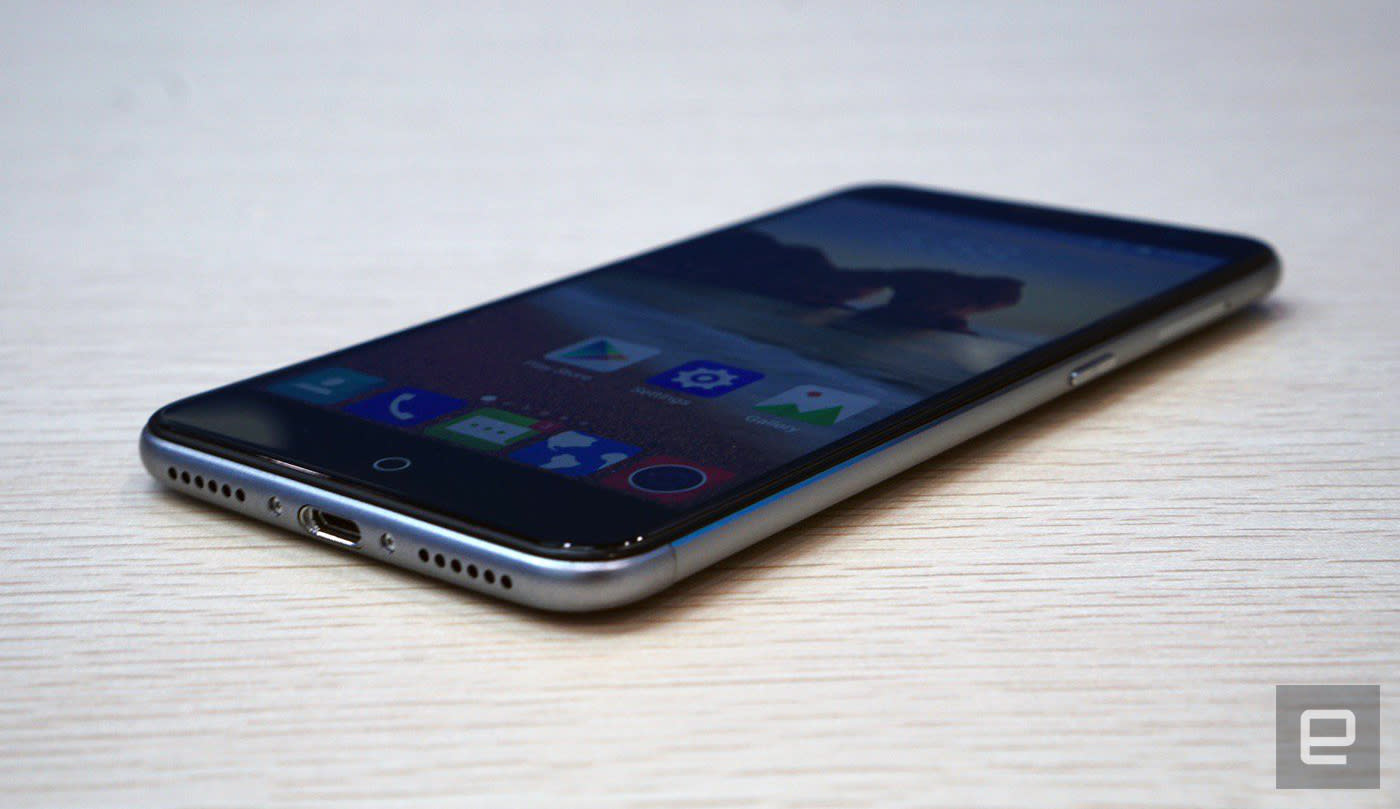 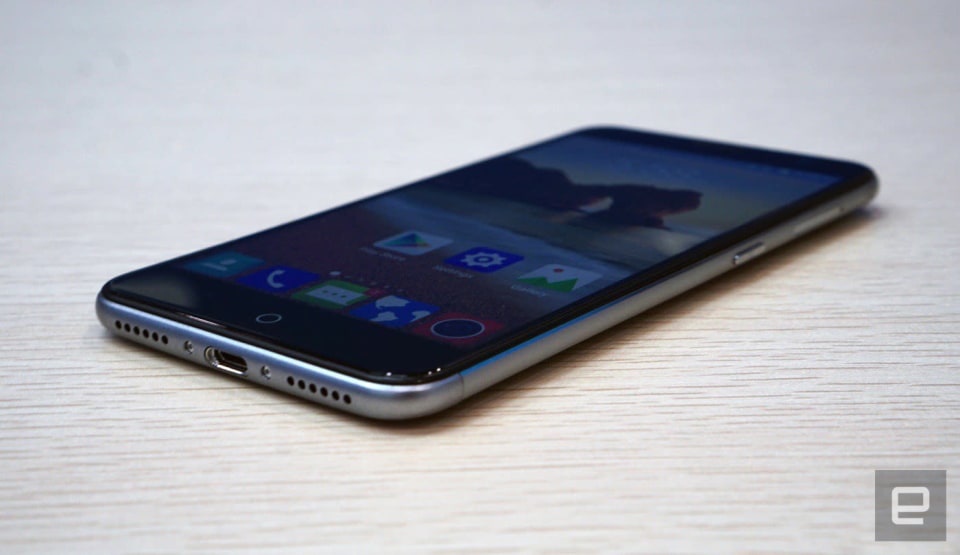 ZTE proved it could make a killer-looking device with last year's Axon, and now it's bringing some of that design work down to its mid-range Blade line. This week at Mobile World Congress, the Chinese company unveiled the Blade V7 and Blade V7 Lite, both of which feature metallic cases. And yes, they both look very familiar.

They're reminiscent of the most recent iPhone designs -- the V7 feels practically indistinguishable from an iPhone 6 or 6s, with its slightly curved screen and back cover, not to mention its prominent speaker and microphone openings. The V7 Lite, on the other hand, reminds me of the iPhone 5's flat design (in a very good way). Both devices actually feel pretty great to hold; I just wished ZTE had been a bit more original with its designs.

The V7 features a 5.2-inch 1080p screen, and it's powered by an octa-core MediaTek processor running at 1.3Ghz. It also packs in 2GB of RAM, 16GB of storage, and a 13-megapixel rear camera (alongside a 5-megapixel front shooter). The V7 Lite, meanwhile, sports a quad-core MediaTek chip and a smaller 5-inch screen running at 720p. Both phones ship with Android 6.0 Marshmallow.

They're not meant to replace the Axon; instead they'll be new affordable options in China, Germany, Spain and other international markets by this summer. (The V7 Lite will launch first in Russia.) As for a true successor to the Axon, I hear something could pop up during the first half of this year.

In this article: gadgetry, gadgets, gear, mobile, MWC, MWC2016, ZTE
All products recommended by Engadget are selected by our editorial team, independent of our parent company. Some of our stories include affiliate links. If you buy something through one of these links, we may earn an affiliate commission.