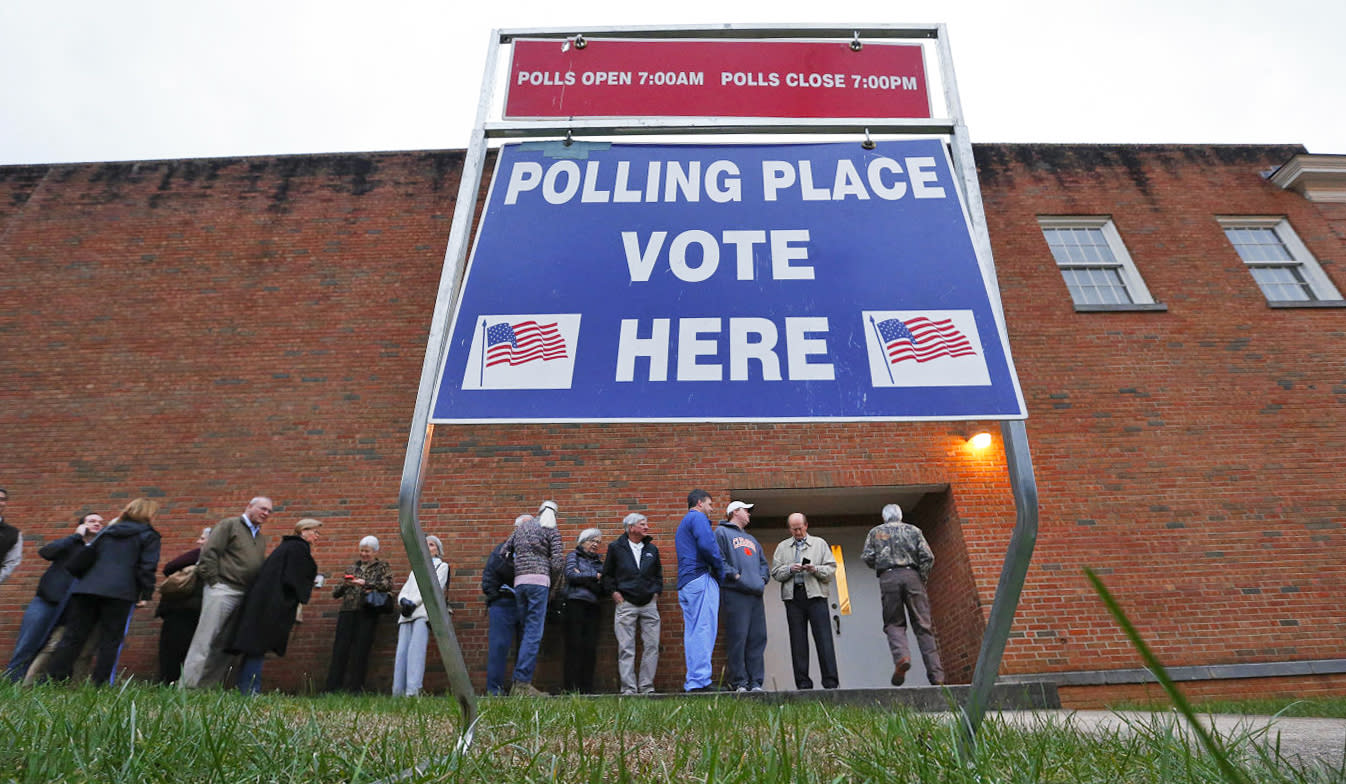 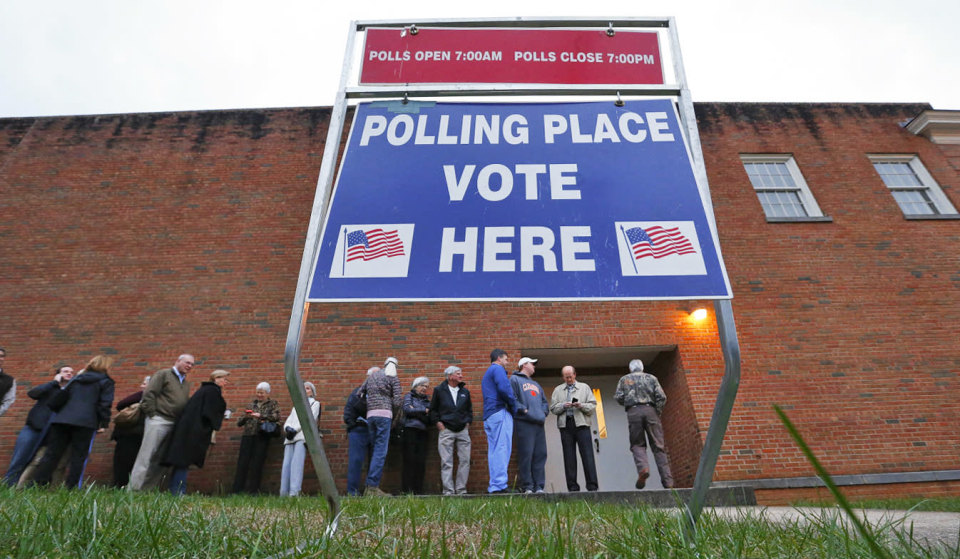 On March 1st Alabama, Arkansas, Colorado, Georgia, Massachusetts, Minnesota, Oklahoma, Tennessee, Texas, Vermont and Virginia will cast their votes in the primaries and caucuses. Plus Alaska and Wyoming are having Republican caucuses and American Samoa is getting in on the action with its own Democratic caucus -- there's a reason they call it "Super Tuesday." And from here on out things start moving pretty fast. In the next seven days nearly two dozen states and territories will have their say in who should be the nominee for the two major parties. Yes Primary season is really hitting it's stride.

But don't think you're done with the debate drama. Thursday, March 3rd, the Republican candidates still hanging on after Super Tuesday will face off in Detroit. You can watch that showdown at 9PM ET either on Fox News or at foxnews.com. Then on the 6th, Bernie Sanders and Hillary Clinton will face off in Flint, Michigan, site of the disastrous water contamination scandal that has put the local government under sharp criticism. The two remaining Democrats will take the stage at 8PM ET on CNN and at CNN.com.

In this article: 2016election, bencarson, berniesanders, caucus, culture, debate, democrat, DonaldTrump, election, election2016, green, HillaryClinton, MarcoRubio, NewHampshire, politics, president, primary, republican, security
All products recommended by Engadget are selected by our editorial team, independent of our parent company. Some of our stories include affiliate links. If you buy something through one of these links, we may earn an affiliate commission.