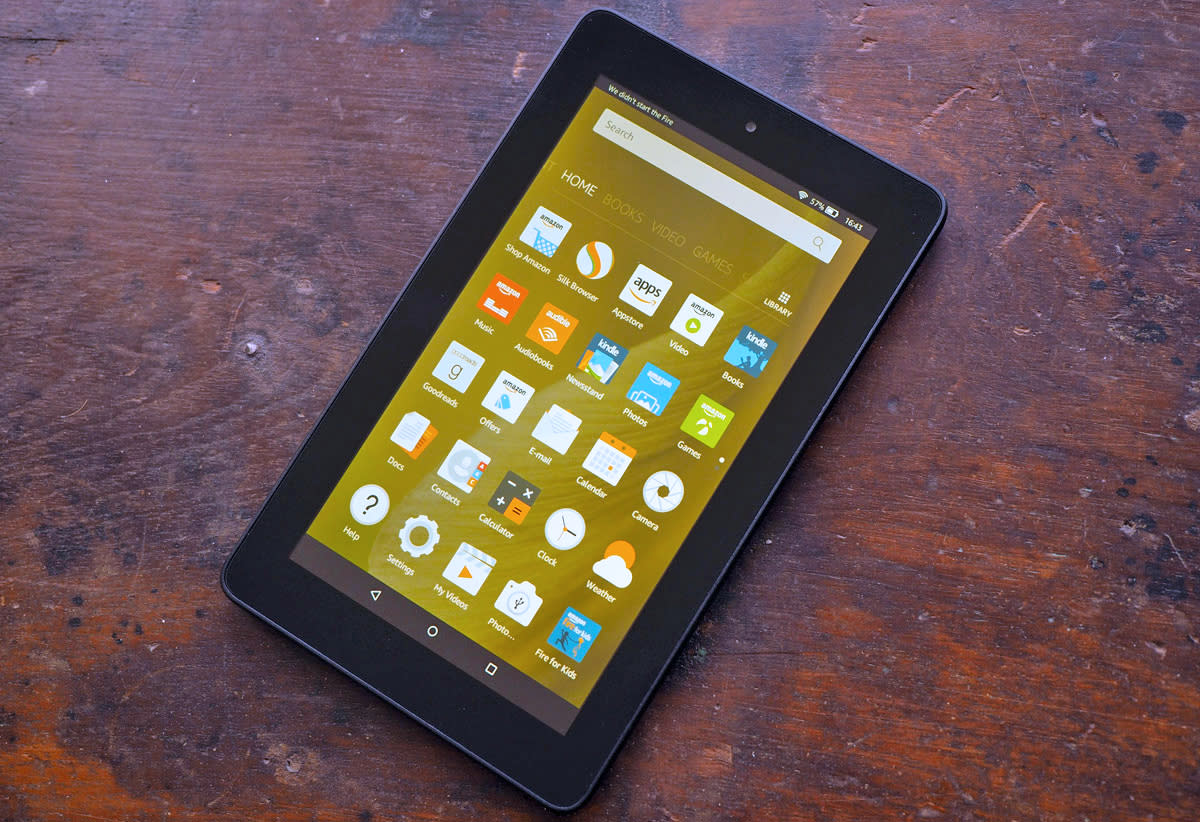 As Apple continues to battle the FBI in favor of device encryption, it appears that Amazon has quietly gone the other way. According to several owners of Amazon's tablets, the latest Fire OS 5 update actually removes encryption support from its devices. That means that if you previously had your Fire device encrypted, the latest OS update will essentially break that encryption. So you can either stick with the current OS to remain encrypted but miss out on Android security updates, or you can update to OS 5 and risk your personal data being stolen. Neither of which are great options, and you can see a slew of customers complaining about it in Amazon's support forums.

It's worth noting here that Amazon did actually file an amicus brief supporting Apple in its fight against the FBI. The company has also been very bullish in saying that its Amazon Echo products -- which are always listening for certain keywords -- have strong encryption. So it's unusual to see the company essentially backtrack on its encryption efforts with the latest Fire OS update, especially as the rest of the tech industry rallies around Apple. We've reached out to Amazon for comment and will update this post if we hear more.

Update: Amazon has responded with the following statement:

In the fall when we released Fire OS 5, we removed some enterprise features that we found customers weren't using. All Fire tablets' communication with Amazon's cloud meet our high standards for privacy and security including appropriate use of encryption.

In this article: amazon, apple, culture, encryption, gear, mobile, security
All products recommended by Engadget are selected by our editorial team, independent of our parent company. Some of our stories include affiliate links. If you buy something through one of these links, we may earn an affiliate commission.