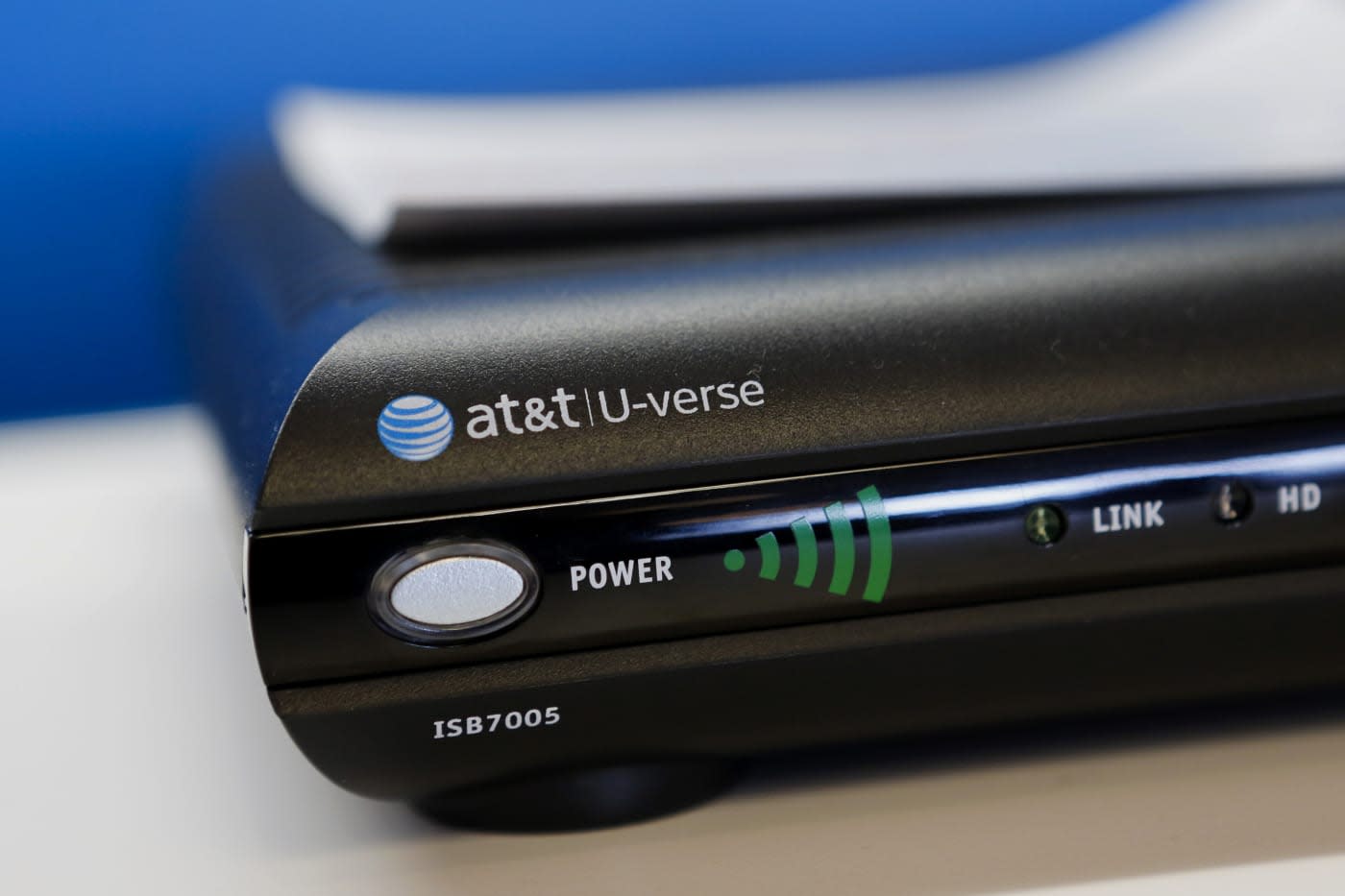 Targeted ads are coming to your TV by of AT&T. The telco is partnering with video advertising company Videology to sell ads based specifically on what the two think you're looking for, according to The Wall Street Journal. The tech is based on, among other things, the channels you watch and demographic info.

Shortly after the DirecTV and AT&T merger last year, Mike Welch, the latter's VP of AdWorks, gave Beet.tv an example of how the system would work. He said that if an automaker was trying to target women who are luxury car owners whose leases are about to expire, his company would match that criteria with 3 million of the 12 million DirecTV households that meet the established demographic. From there, the automaker's ad would be delivered exclusively to those 3 million households. Welch said that regardless of lease expiration status, that those ladies tend to watch the same programming.

Meaning, even if a woman isn't looking to get a new ride at that exact moment, this type of advertising will play where they're watching and could drive future purchases.

For now, the initiative will beta test with a lone advertising partner over the next few months. But this won't be limited to traditional TV watching habits -- AT&T says that the future will see the company moving this type of advertising toward mobile as well.

So, once you start seeing the same ads all over between your living room or when you're checking out DirecTV's satellite-dish-free programming, at least you'll know why.
In this article: att, av, beta, cable, culture, directv, targetedads, TV, uverse, videology
All products recommended by Engadget are selected by our editorial team, independent of our parent company. Some of our stories include affiliate links. If you buy something through one of these links, we may earn an affiliate commission.