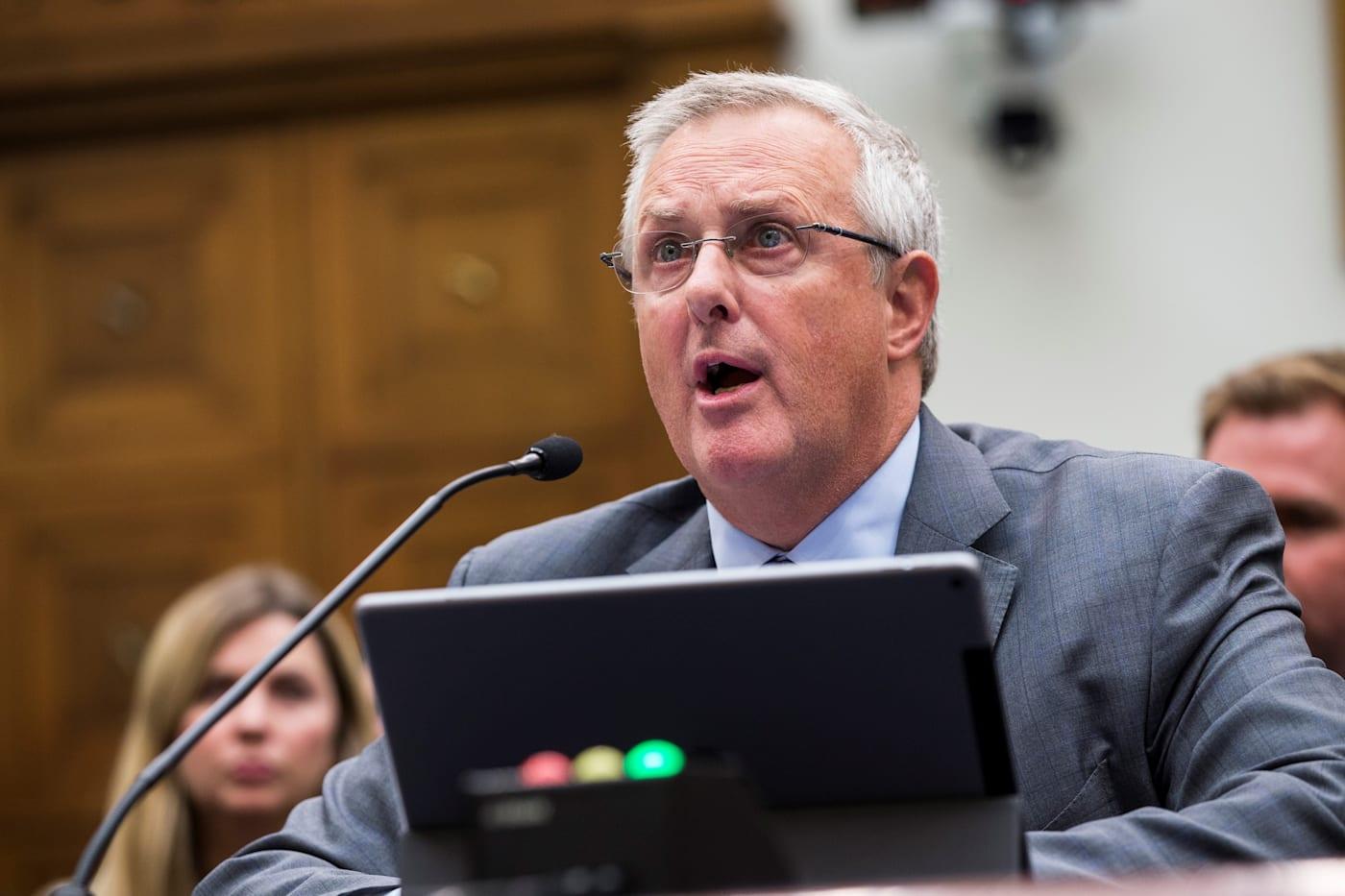 Several tech companies have voiced support for Apple in its battle with the FBI over iPhone encryption. Today, lawyers for a group of 16 companies, including Twitter, filed a brief formally backing Cupertino in regards to the case. The group also includes Airbnb, eBay, GitHub, Kickstarter, LinkedIn, Reddit, Square and Squarespace, among others. In the brief, the group explains that its members "regularly assist in law-enforcement investigations" and look to make sure "government requests for user data are made within the bounds of applicable laws."

Facebook stands with many technology companies to protect you and your information."Asking a single company to...

"The government's demand here, at its core, is unbound by any legal limits," the brief explains.

By filing the legal document, the group is urging the US District Court in California to deny the motion to compel Apple to comply with the FBI's request. If you'll recall, Apple already filed a motion to vacate that request, citing that what the FBI is asking of the company is unconstitutional. This latest group of over a dozen companies joins the likes of Microsoft in filing paperwork to formalize support of Tim Cook & Co. in the case. You can browse the full text of the brief down below.

Separately, AT&T also filed a "friend of the court" brief that also urges the California court to vacate its previous order. "Without question, the government should use every lawful means to investigate those crimes, and that includes compelling Apple's cooperation to the full extent permitted by law," explains AT&T SVP and general counsel David McAtee in a blog post. "In this case, however, the government seeks more than what can be supported under the law as it is written today."

Update: And support continues to flow in. While Apple has a page that is being updated with a list of companies backing its position, Microsoft, Facebook, Amazon and several others have just joined in (PDF). According to Microsoft's Chief Legal Officer Brad Smith, "We believe the issues raised by the Apple case are too important to rely on a narrow statute from a different technological era to fill the Government's perceived gap in current law. Instead we should look to Congress to strike the balance needed for 21st century technology."

Intel has filed its own brief (PDF), saying "It's an unprecedented step for the government to require a company to develop technology that weakens security in a commercial product. AT&T has even joined in, sharing the opinion (PDF) that Congress is the right place to decide how to handle these cases, not the courts.

If any other major names jump in the ring, we will continue to update this post.

In this article: airbnb, apple, atandt, att, culture, encryption, fbi, government, iphone, kickstarter, reddit, security, square, squarespace, support, twitter
All products recommended by Engadget are selected by our editorial team, independent of our parent company. Some of our stories include affiliate links. If you buy something through one of these links, we may earn an affiliate commission.