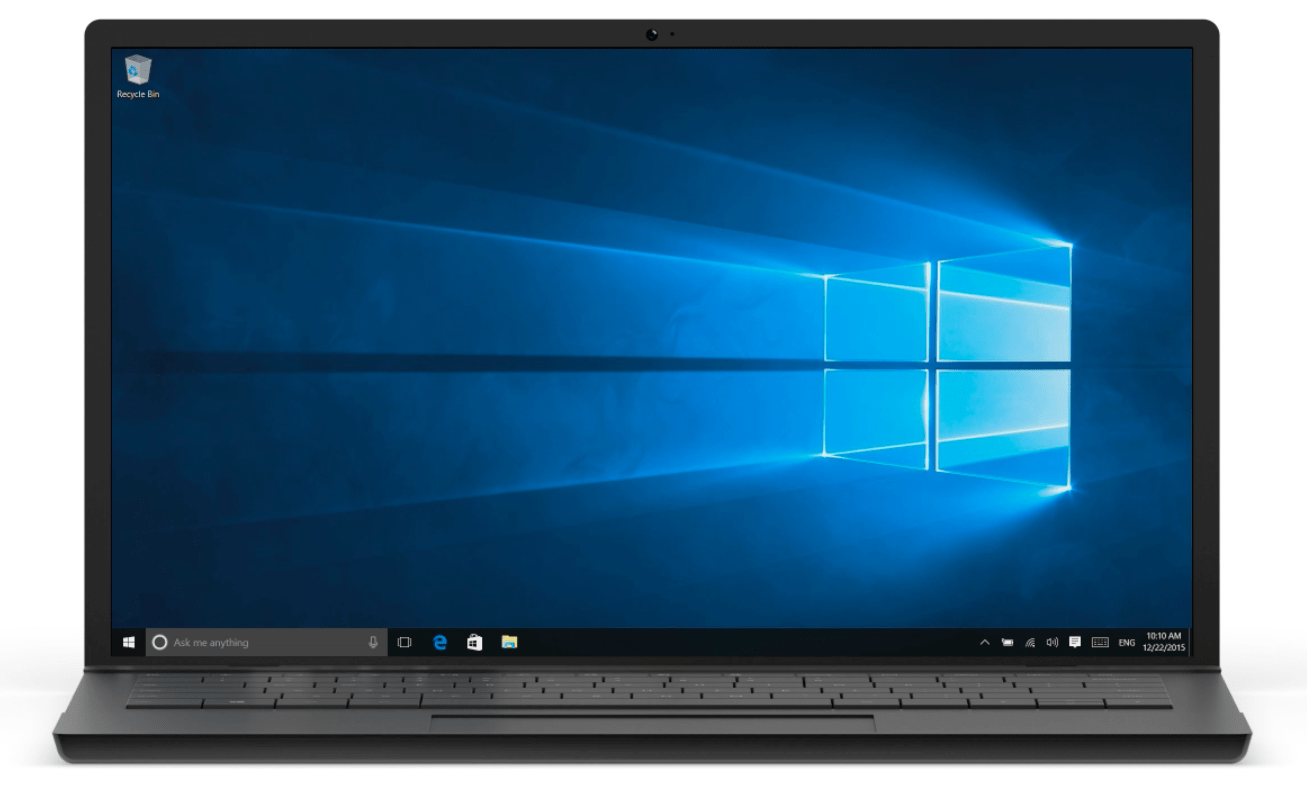 Cortana has learned three languages in the latest Windows 10 update, which is available today for Insider members in the program's Fast ring. Cortana now supports Spanish (Mexico), Portuguese (Brazil) and French (Canada) languages, each with its own specialized flair.

"Cortana is fond of pasteis which is a common food found in many regions across Brazil," Microsoft's blog post reads. "And in Mexico, we added local flavor to reflect the accent and language of the country."

In today's preview build, users can also set simple reminders with Cortana, including events that don't have due dates. It's possible to return to these reminders later to set specific parameters. In future updates, Cortana "will be able to retrieve these upon request, just like a real personal assistant would," the Windows team promises.

The latest update squashes a few bugs, including a glitch where Cortana showed reminders for events that were already completed. Some PCs bluescreened after downloading certain drivers from Windows Update, but this build should take care of that problem. Additionally, all Windows Insiders will now receive Windows 10 firmware updates automatically as they become available.

In this article: av, Cortana, gear, microsoft, personal computing, personalcomputing, services, update, windows10, windowsinsider
All products recommended by Engadget are selected by our editorial team, independent of our parent company. Some of our stories include affiliate links. If you buy something through one of these links, we may earn an affiliate commission.