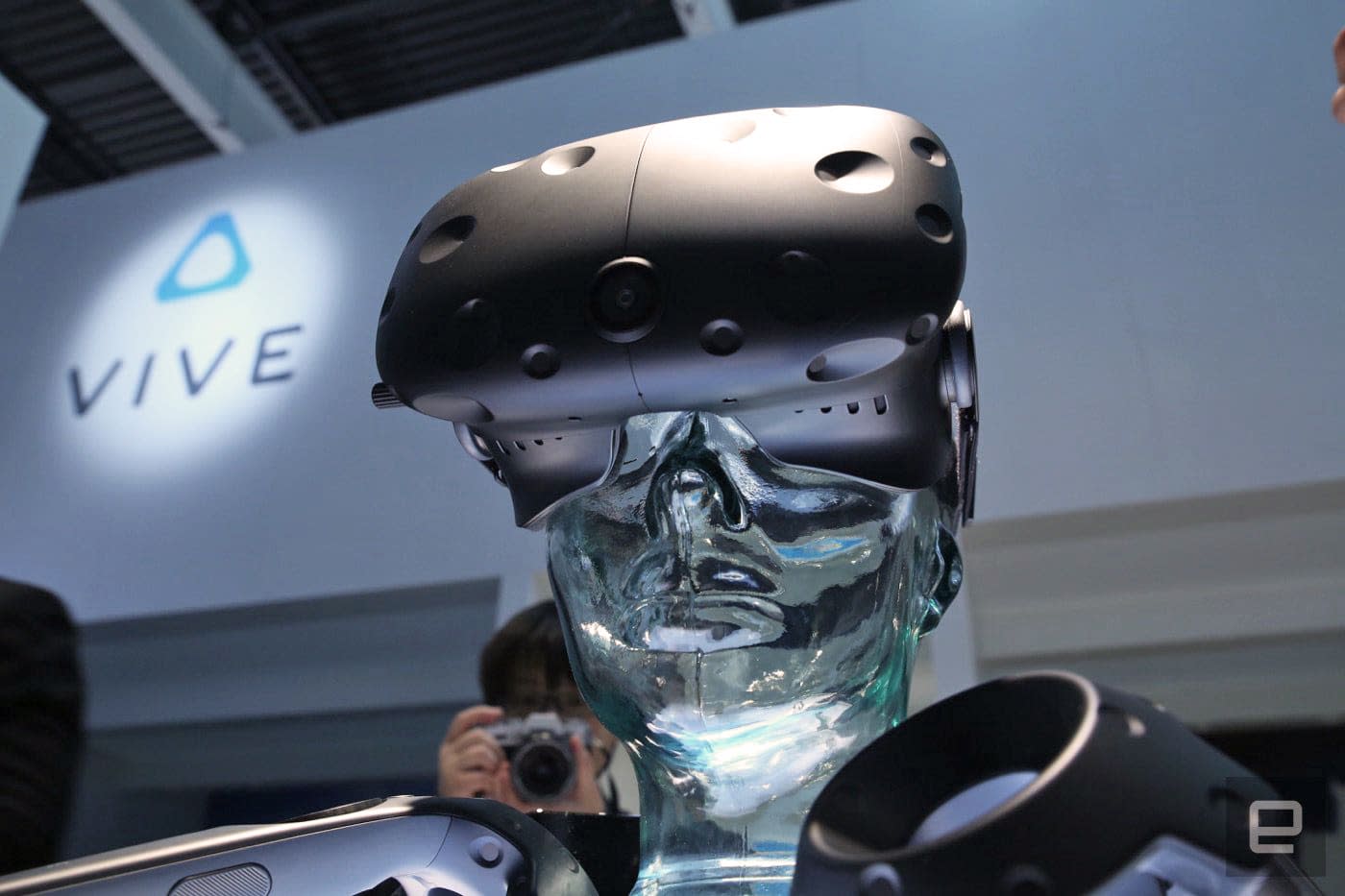 Not too long ago Valve announced that it had a way to play all of your Steam games in virtual reality, rather than just those built solely for the medium. Well, it's officially out in beta form and if you're one of the lucky folks who already has an Oculus Rift or Vive Pre, you can take it for a spin right this moment. Valve says that any game that supports Steam Broadcast should work with Desktop Game Theater, but you might have to fiddle with graphics settings on a per-game basis to get everything working properly. Consider it the modern analog of jiggling the handle to get the giant virtual screen working in your VR cave.

With the Rift releasing March 28th and the Vive coming out in April, this essentially amounts to the PC gaming giant prepping the runway. If you can't get enough news about VR today, then you should definitely check out our feature on how cellphone maker HTC and Valve collaborated to bring the Vive to the world.

In this article: av, desktopgametheater, gametheater, gaming, htcvive, oculus, oculusrift, pcgaming, rift, steam, valve, virtualreality, vivepre, vr
All products recommended by Engadget are selected by our editorial team, independent of our parent company. Some of our stories include affiliate links. If you buy something through one of these links, we may earn an affiliate commission.