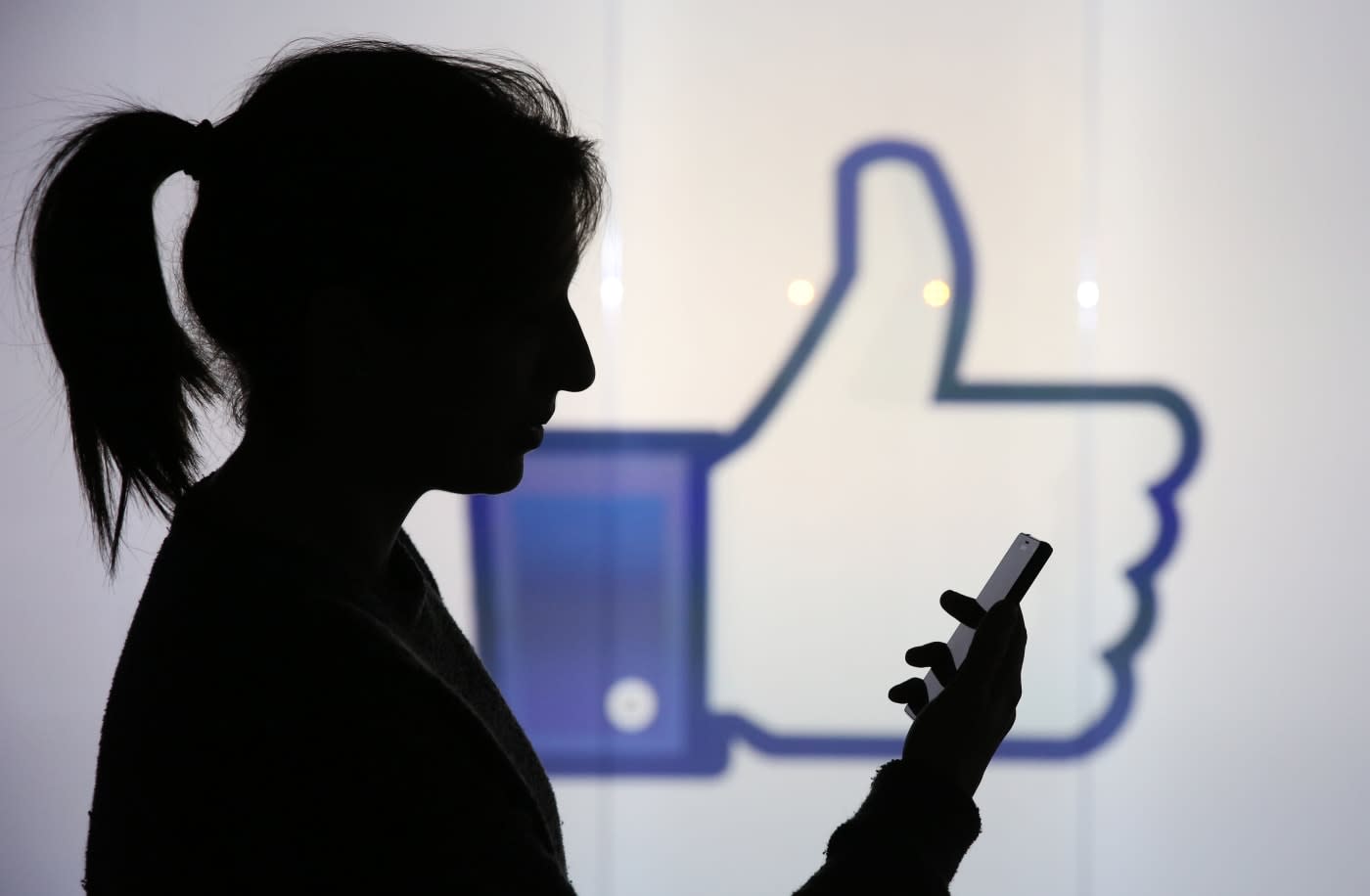 Online harassment is bad enough by itself, but it can be particularly insidious when harassers try to impersonate you -- they can easily ruin your reputation with a few bogus posts. Facebook might just have a way for you to fight back, though. It's currently testing an impersonation alert feature that automatically warns you when it believes that someone is trying to mimic your account. If you believe there's an impersonator at work, Facebook will manually review the offender and shut them down.

Facebook tells Mashable that it introduced the impersonation warnings to help women feel more at ease on its service. Women not only receive a disproportionate amount of the most egregious internet harassment, but risk becoming social outcasts if they're impersonated in regions where a woman's public image is everything -- imagine losing relationships because an ex-partner falsely labeled you as "impure." Ideally, this will stop impersonators before they can do too much damage.

In this article: culture, facebook, harassment, impersonation, internet, privacy, revengeporn, services, socialnetwork, socialnetworking, women
All products recommended by Engadget are selected by our editorial team, independent of our parent company. Some of our stories include affiliate links. If you buy something through one of these links, we may earn an affiliate commission.