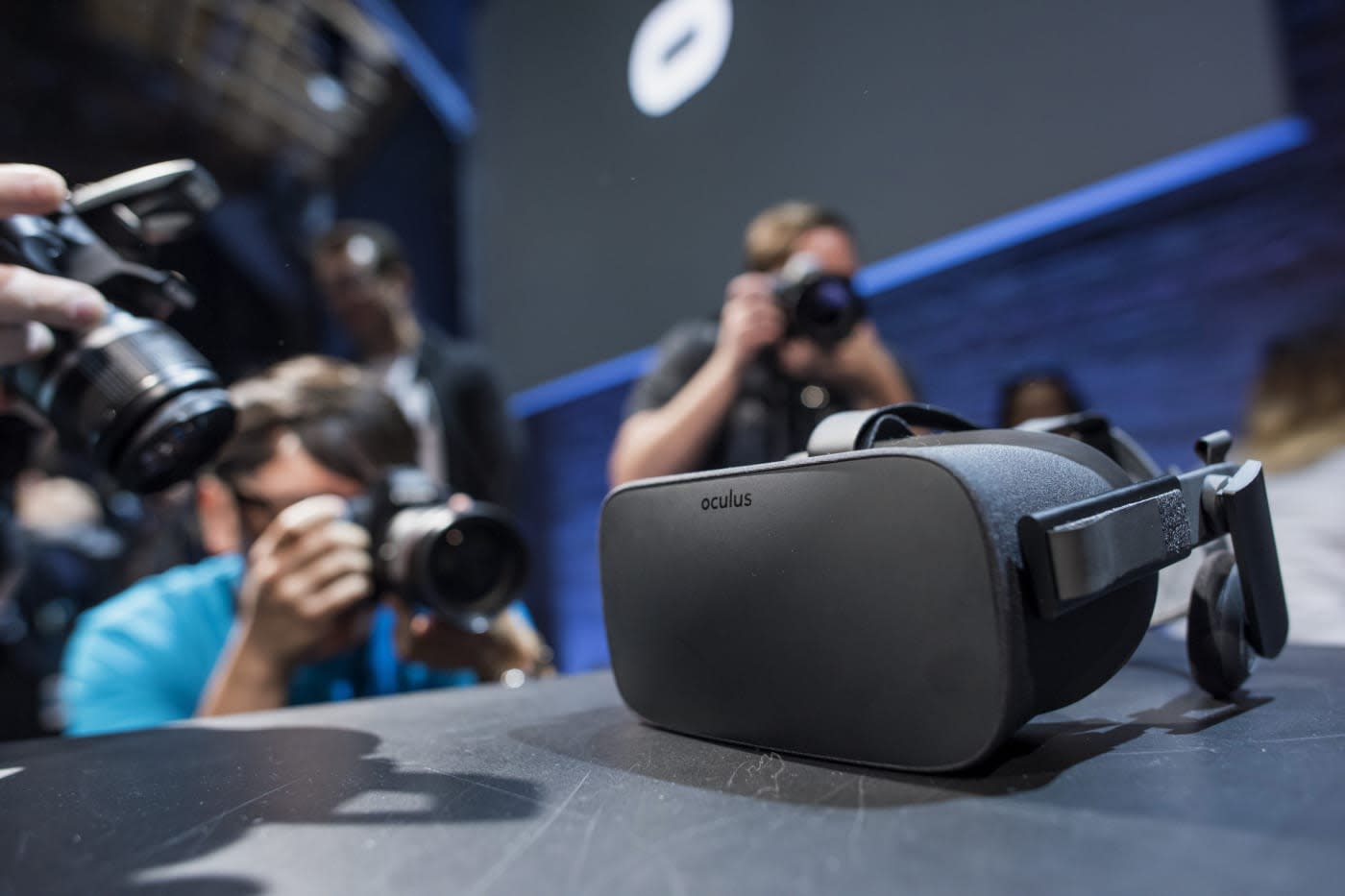 It finally happened. After nearly four years of crowdfunding, developer kits, an acquisition by Facebook and seemingly endless hype, the finished Oculus Rift headset is shipping to its first customers. Oculus chief Brendan Iribe has confirmed that his company's initial batch of VR wearables should reach customers as early as March 28th, or just in time to make the promised March timeframe. It's still not certain who will get the early bragging rights, but Oculus did say that Kickstarter backers will get the completed Rift for free instead of paying the usual $599 -- they're the ones who'll laugh last.

If you got into the first wave, you're lucky. Oculus ran out of March inventory almost as soon as pre-orders began, and purchasing one now won't put anything on your head until July. That's assuming you even have a PC that can handle it. Still, this is an important moment in VR history: you're looking at the first major, home-oriented VR headset for PCs to reach the public, arriving mere days before the HTC Vive. Whether or not the Rift succeeds, computing won't be quite the same again.

In this article: facebook, gaming, gear, headset, oculus, oculusrift, personal computing, personalcomputing, virtualreality, vr, wearable, wearables
All products recommended by Engadget are selected by our editorial team, independent of our parent company. Some of our stories include affiliate links. If you buy something through one of these links, we may earn an affiliate commission.