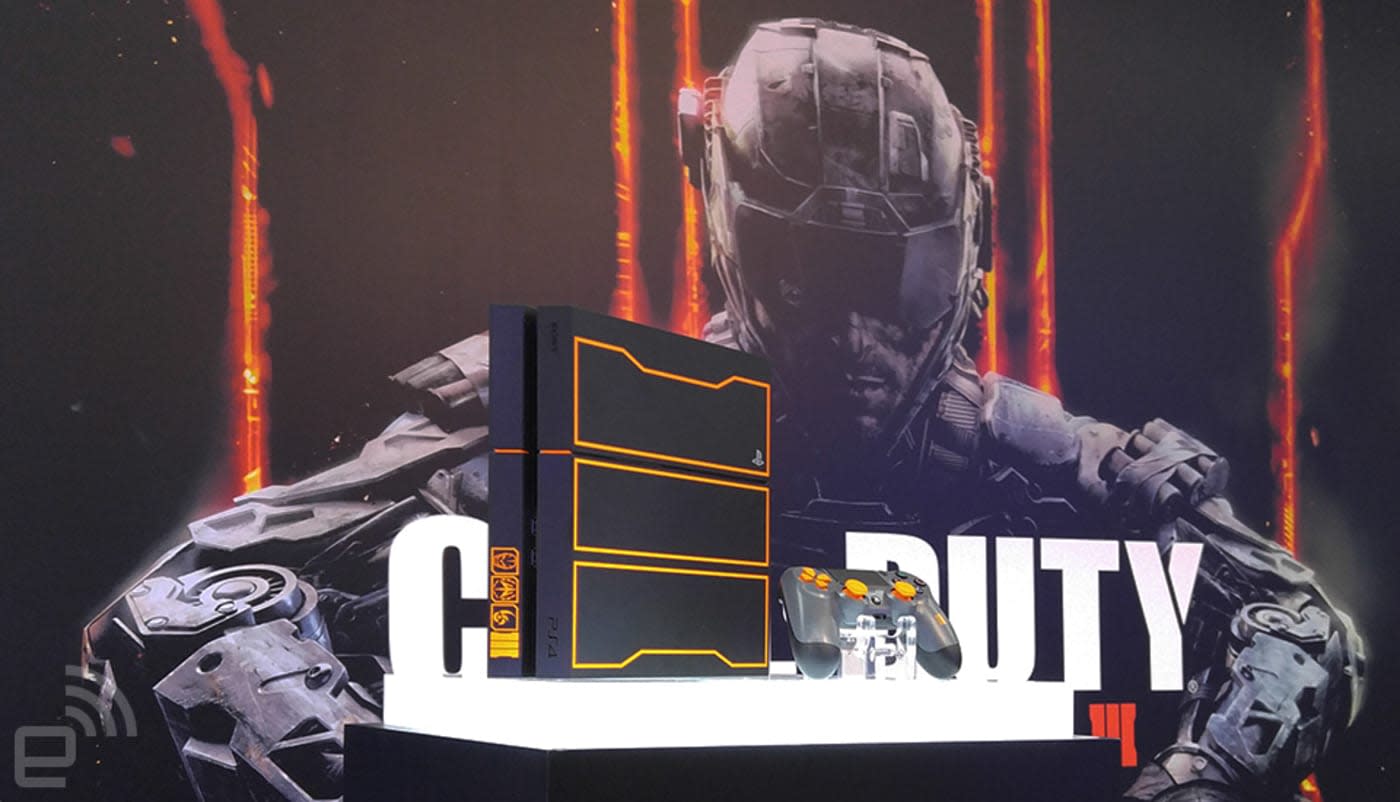 Treyarch announced on Thursday that the second DLC pack for Call of Duty: Black Ops III, dubbed Eclipse, will be released on April 19th. The new content, which will initially be available only on the PlayStation 4, features four new maps as well as a new Zombies storyline set on a remote, WWII-era island somewhere in the Pacific.

If you haven't purchased the game's $50 season pass, which grants access to all four DLC packs scheduled for this year, you can still pick up this one for $15. There's no word on when, exactly, Eclipse will hit the XBox One but you can be sure it won't be arriving on last-gen consoles any time soon.

In this article: av, blackops3, Call-of-Duty, DLC, gaming, maps, services, treyarch
All products recommended by Engadget are selected by our editorial team, independent of our parent company. Some of our stories include affiliate links. If you buy something through one of these links, we may earn an affiliate commission.