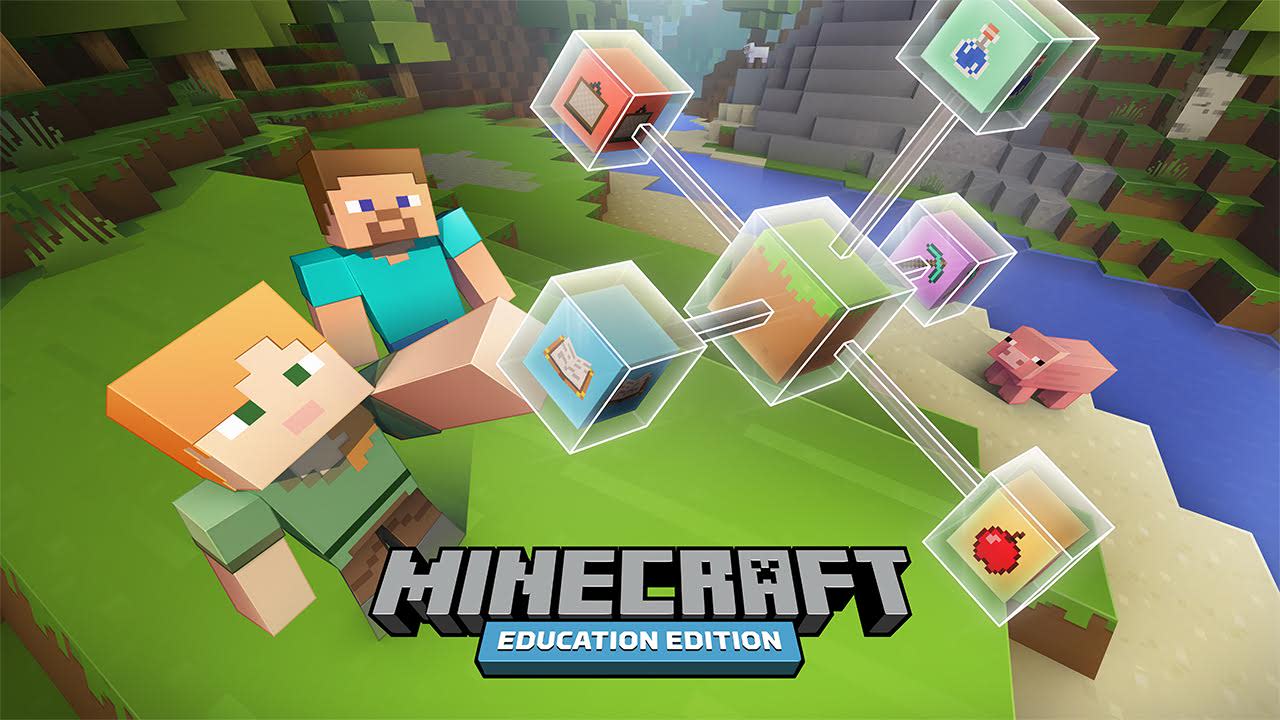 Microsoft's official Minecraft: Education Edition will begin its life in an early access program (kind of like how the original game did) in June. The idea here is to allow educators a chance to give the blocky building game a test run over summer break so they can see how it'd fit into their curriculums, providing feedback along the way. This will also help in the development of additional lesson plans.

The folks in Redmond have a few available so far including a tour of Temple of Artemis, Pyramids of Giza or Anderson Shelters used to protect from bombs during World War II. It'll be a free download for both OS X and Windows in a few months, but a beta version will launch in May with some 100 schools from 30 countries.

In this article: education, gaming, internet, microsoft, minecraft, minecrafteducationedition, mojang
All products recommended by Engadget are selected by our editorial team, independent of our parent company. Some of our stories include affiliate links. If you buy something through one of these links, we may earn an affiliate commission.