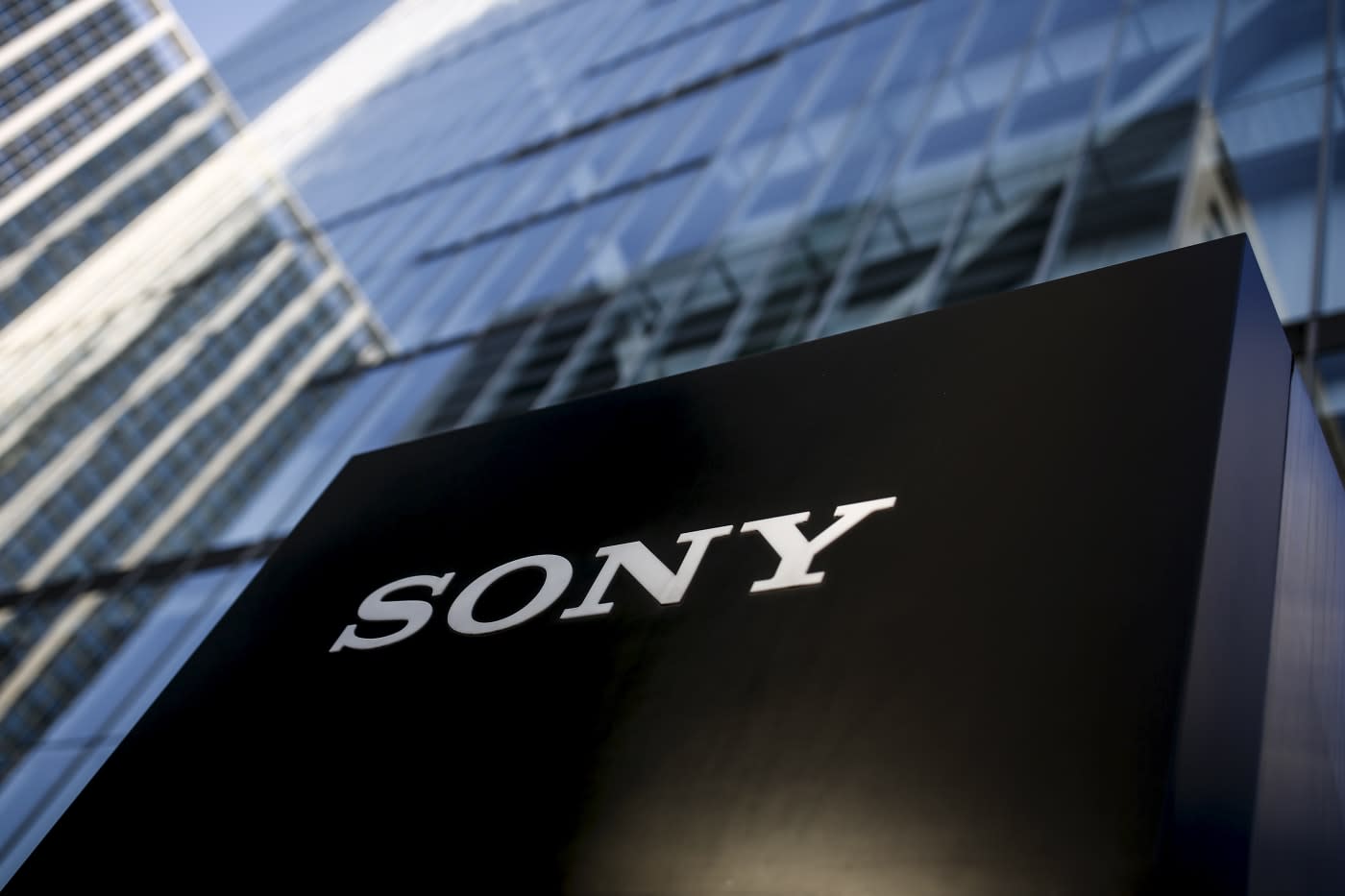 Southern Japan has been hit by two serious earthquakes in a matter of days, and those back-to-back disasters may have a significant impact on the tech industry. To start with, Sony has temporarily shut down factories making smartphone camera sensors in Kumamoto and Nagasaki over concerns of possible damage. The company has some inventory to help weather the storm, but it won't have an update until April 18th at the earliest. Any extended downtime could be a problem for the mobile world -- some of the biggest phone makers (including Apple) rely on Sony's sensors, and any significant snarls could hurt their ability to build phones.

Not that Sony is the only one affected. Other electronics firms are understood to be halting production, and the Japanese car industry is taking its own significant blow. Honda, Mitsubishi, Nissan and Toyota have all had to stop productions at plants making everything from in-car displays (in Mitsubishi's case) to complete vehicles. Even automotive chip maker Renesas has had to put assembly on hold. All told, the quakes could have a ripple effect (however brief) that extends well beyond Japan.

In this article: earthquake, gadgetry, gadgets, gear, honda, japan, mitsubishi, mobile, nissan, renesas, sony, toyota, transportation
All products recommended by Engadget are selected by our editorial team, independent of our parent company. Some of our stories include affiliate links. If you buy something through one of these links, we may earn an affiliate commission.