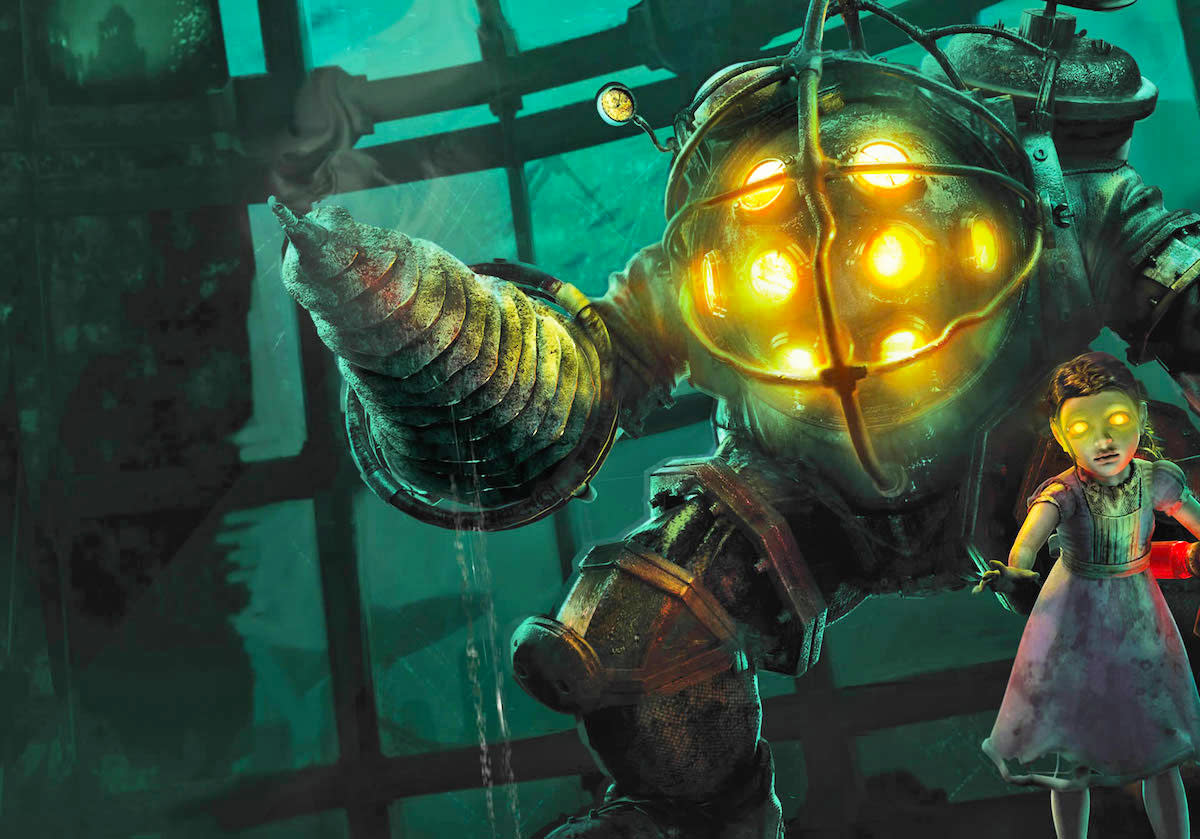 Ken Levine, best known as the mastermind behind Take-Two's BioShock series, is working on an interactive live-action film based on The Twilight Zone, Wired reports. Levine will write and direct the project, and audience members will be able to control the actions of certain characters using technology from Interlude. That's the company currently rebooting WarGames as a short drama produced by Her Story creator Sam Barlow.

Levine is still working on his next, secret game with publisher Take-Two, while the Twilight Zone film is more of a side project for now. It's still in early stages -- Levine and Interlude have a rough outline and they're about to dive into writing and the logistics of an interactive script, Wired says.

"Playing my games, you can probably tell Twilight Zone is something I grew up with," Levine tells Wired. "They speak to a larger truth. They're morality plays, fables, and often they're about a character who is going through an experience that's central to their life but also speaks to a larger part of the human condition."

Irrational Games, Levine's studio and the home of the BioShock franchise, closed up shop in 2014. Around that same time, Levine was tapped to write the script for a remake of Logan's Run, but those duties were eventually passed to Deadpool producer Simon Kinberg.

Levine has a decidedly twisted sense of storytelling and he's not afraid of dense narrative arcs or wild theories. With The Twilight Zone, we're expecting something introspective, retro and Lovecraftian, possibly with a refreshing saltwater aftertaste.

In this article: art, av, bioshock, culture, film, gaming, interactive, InteractiveTv, interlude, KenLevine, movies, personal computing, personalcomputing, TheTwilightZone
All products recommended by Engadget are selected by our editorial team, independent of our parent company. Some of our stories include affiliate links. If you buy something through one of these links, we may earn an affiliate commission.