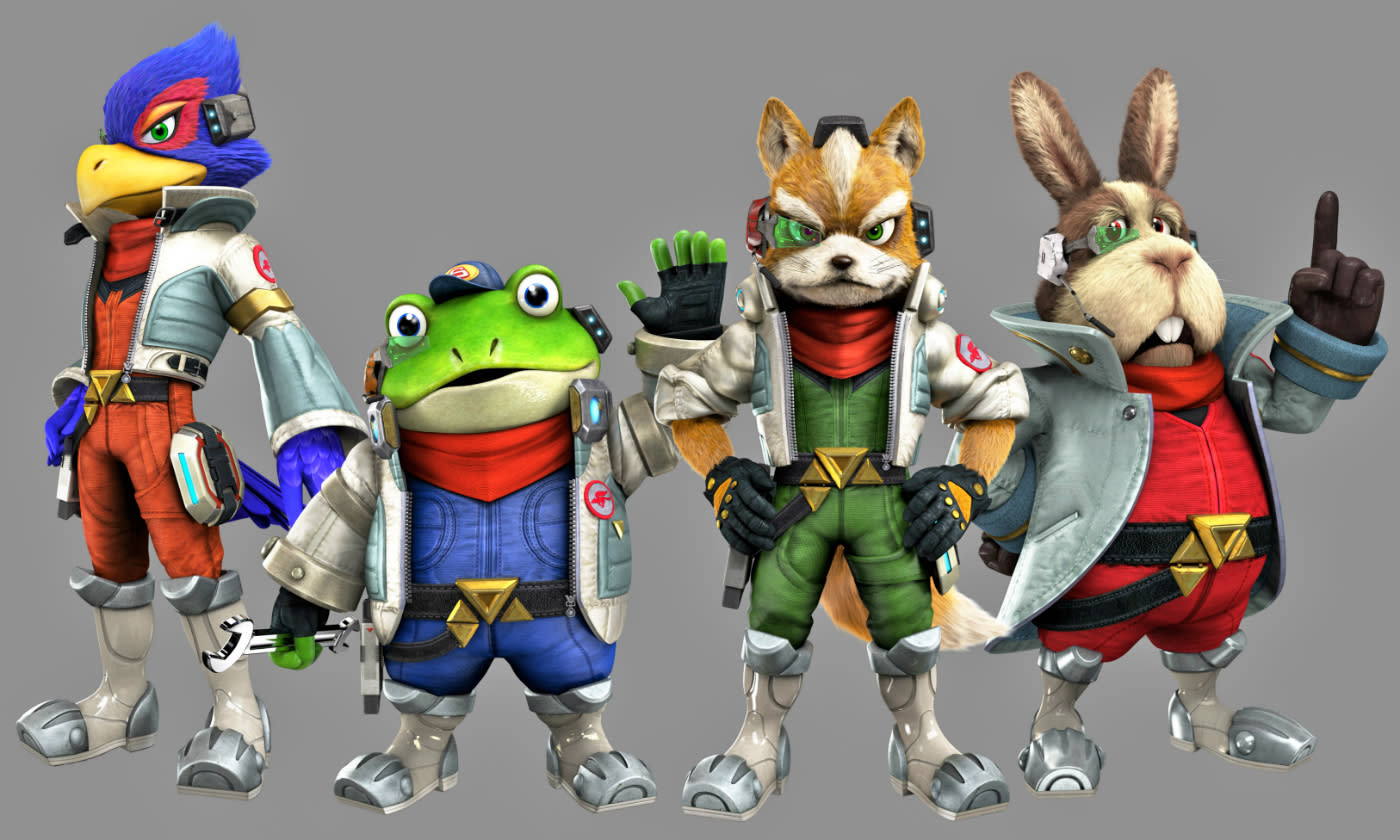 Ahead of the launch of Star Fox Zero on Wii U, scheduled for April 22nd, Nintendo this week teased an animated short with ties to the game's story. Titled Star Fox Zero: The Battle Begins, the film will be premiering worldwide today at 6PM ET/3PM PT, featuring the fabled characters you've come to love from the franchise. You definitely won't want to miss it, so make sure you're tuned into Nintendo's stream at the times mentioned above -- link is right here.

In this article: AnimatedFilm, AnimatedShort, entertainment, gaming, internet, Nintendo, ShortFilm, StarFox, StarFoxZero, StarFoxZero:TheBattleBegins, StarFoxZeroTheBattleBegins
All products recommended by Engadget are selected by our editorial team, independent of our parent company. Some of our stories include affiliate links. If you buy something through one of these links, we may earn an affiliate commission.