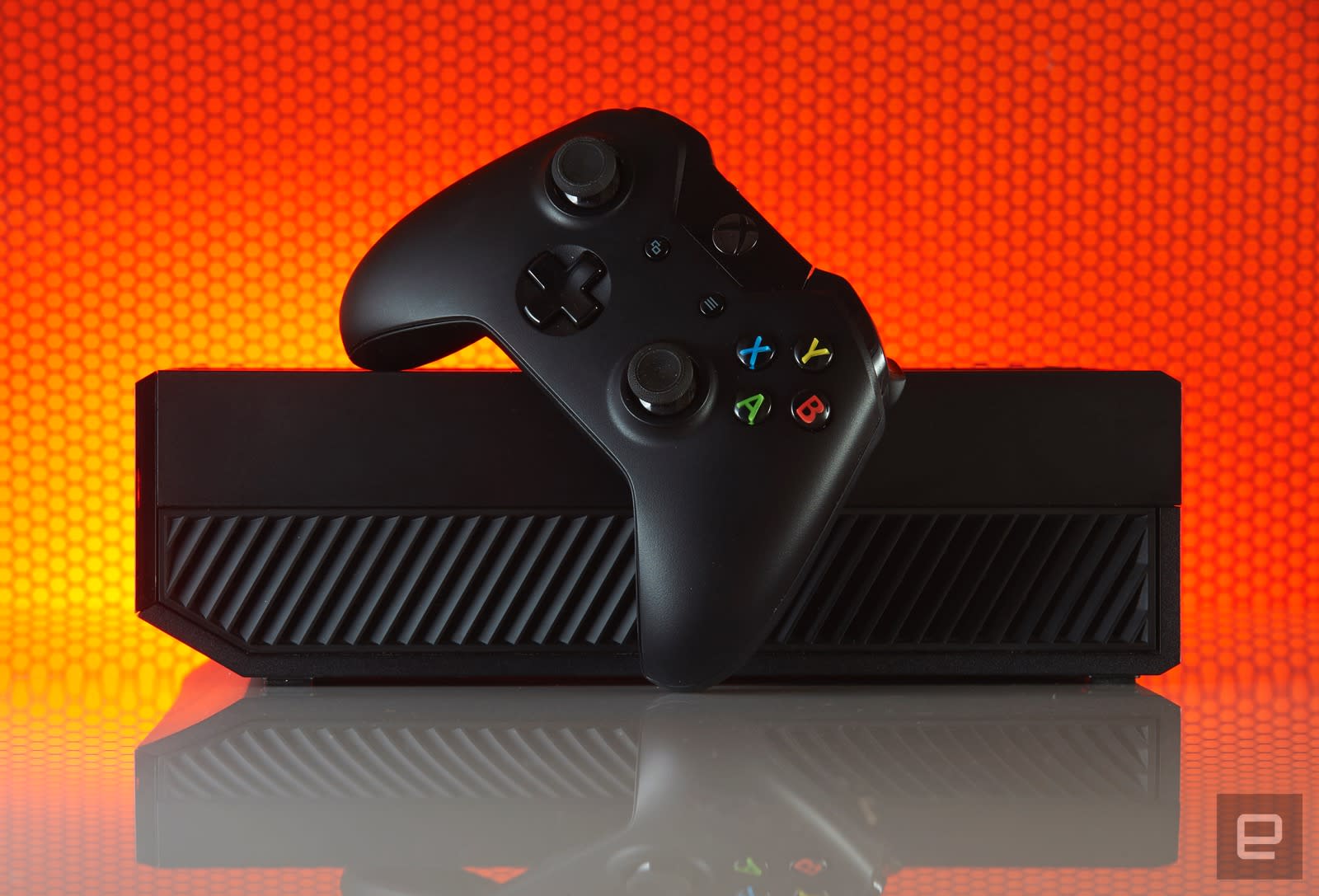 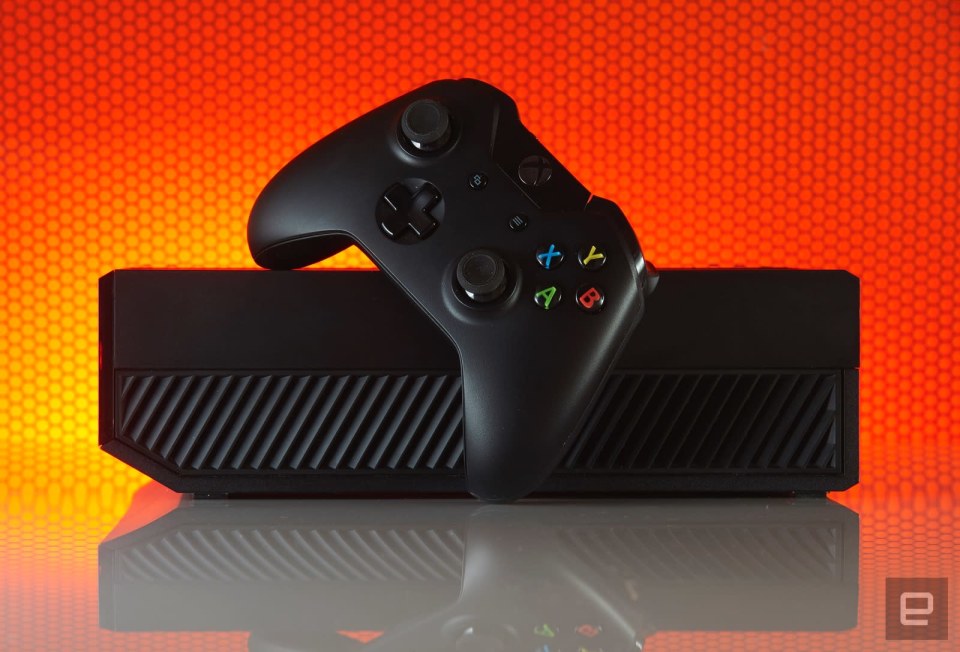 It's rare -- unprecedented, even -- that Engadget re-reviews the same product. But game consoles are a curious exception. Though the hardware stays the same, these machines receive myriad firmware updates, sometimes long after launch, that make them even more valuable. That's especially true of the Xbox One, whose interface became much, much easier to navigate after a major software update last year. With our coverage of the actual games still going strong, we thought it high time we revisit the devices themselves. As such, we'll be rewriting, re-scoring and even re-photographing our original write-ups of the Xbox One and PlayStation 4. (With news that the Wii U might not live past this year, an obituary might be more appropriate than a fresh review.)

To kick things off, you can read our take-two on the Xbox, whose score has risen to 84 from 81. (We've also left Ben Gilbert's 2013 review up on the site for posterity's sake.) Now that we've gotten Xbox out of the way, our reviewer Timothy Seppala is hard at work giving the PS4 the same treatment; you can expect a fully redone review there, too. Stay patient -- the man's only got two hands! -- and check back soon for round two (of round two) of the console wars.

In this article: av, console, consoles, gaming, gear, microsoft, nintendo, playstation4, ps4, review, reviews, sony, xboxone
All products recommended by Engadget are selected by our editorial team, independent of our parent company. Some of our stories include affiliate links. If you buy something through one of these links, we may earn an affiliate commission.