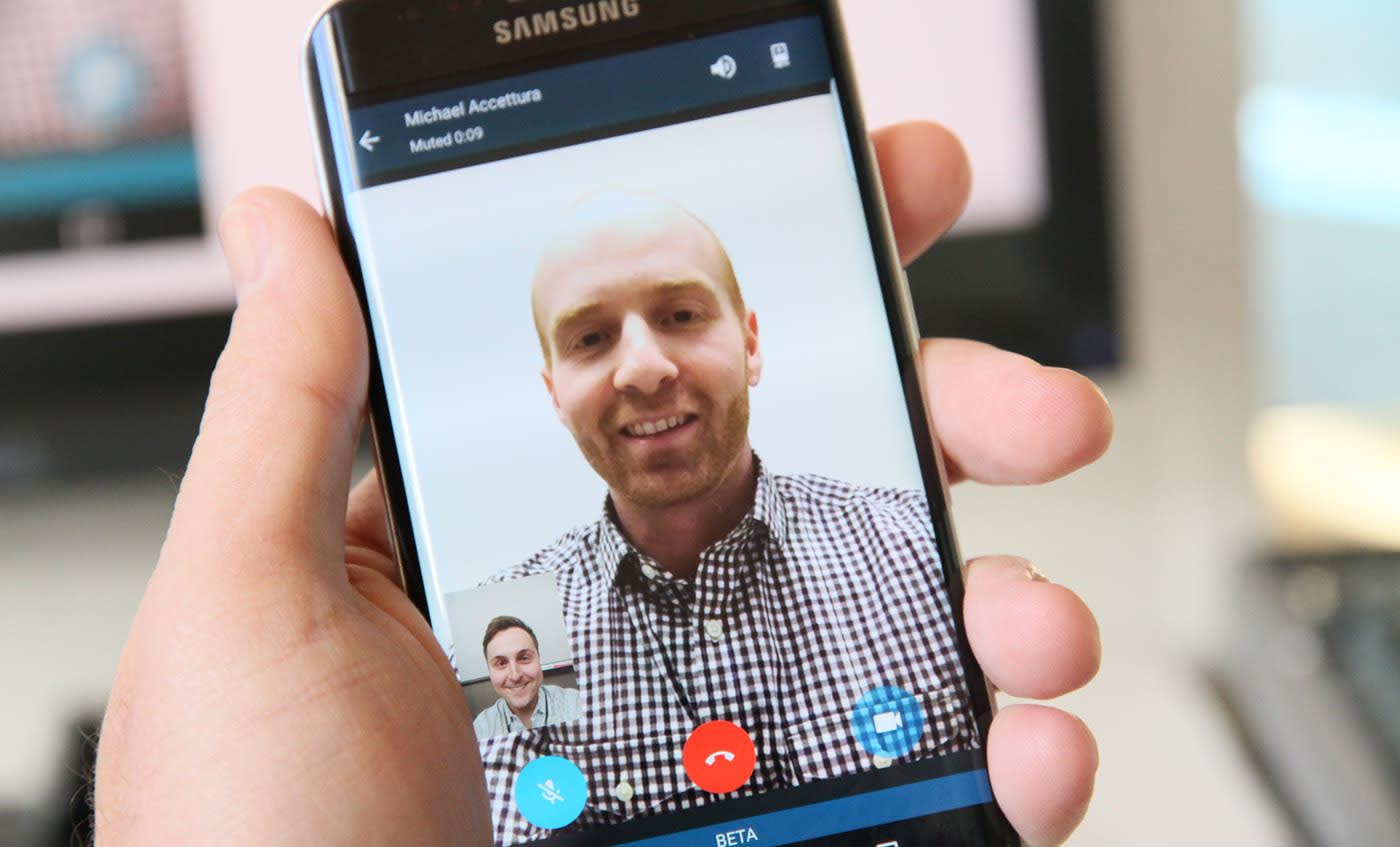 There are lots of ways to make video calls, including Skype, Hangouts and Facebook Messenger. But if you're still wedded to BlackBerry's rapidly declining ecosystem, you can make video calls to your Android and iOS pals via beta versions of the BBM messaging app for those platforms. There is no sign-up, fee or approval required for the feature, but it will only be in Canada and the US for now, ostensibly to shake out any beta bugs. However, BlackBerry says the feature will roll out globally in July.

BBM is one of the few BlackBerry apps that a lot of folks still use, though its secure reputation took a hit with reports that the RCMP had unfettered access to user data. Recently, the Canadian company made several privacy features free on the app, including a Snapchat-like timer and the ability to retract messages. Blackberry has its own Android device now, of course, so, it makes a lot of sense to keep the Android and iOS versions current with the BlackBerry 10 version. While folks have been able to text across platforms since 2013, BBM users on BlackBerry 10 -- who've had video for quite a while -- can finally see who they're talking to.

In this article: Android, BBM, blackberry, business, gear, iOS, mobile, VideoCalling
All products recommended by Engadget are selected by our editorial team, independent of our parent company. Some of our stories include affiliate links. If you buy something through one of these links, we may earn an affiliate commission.