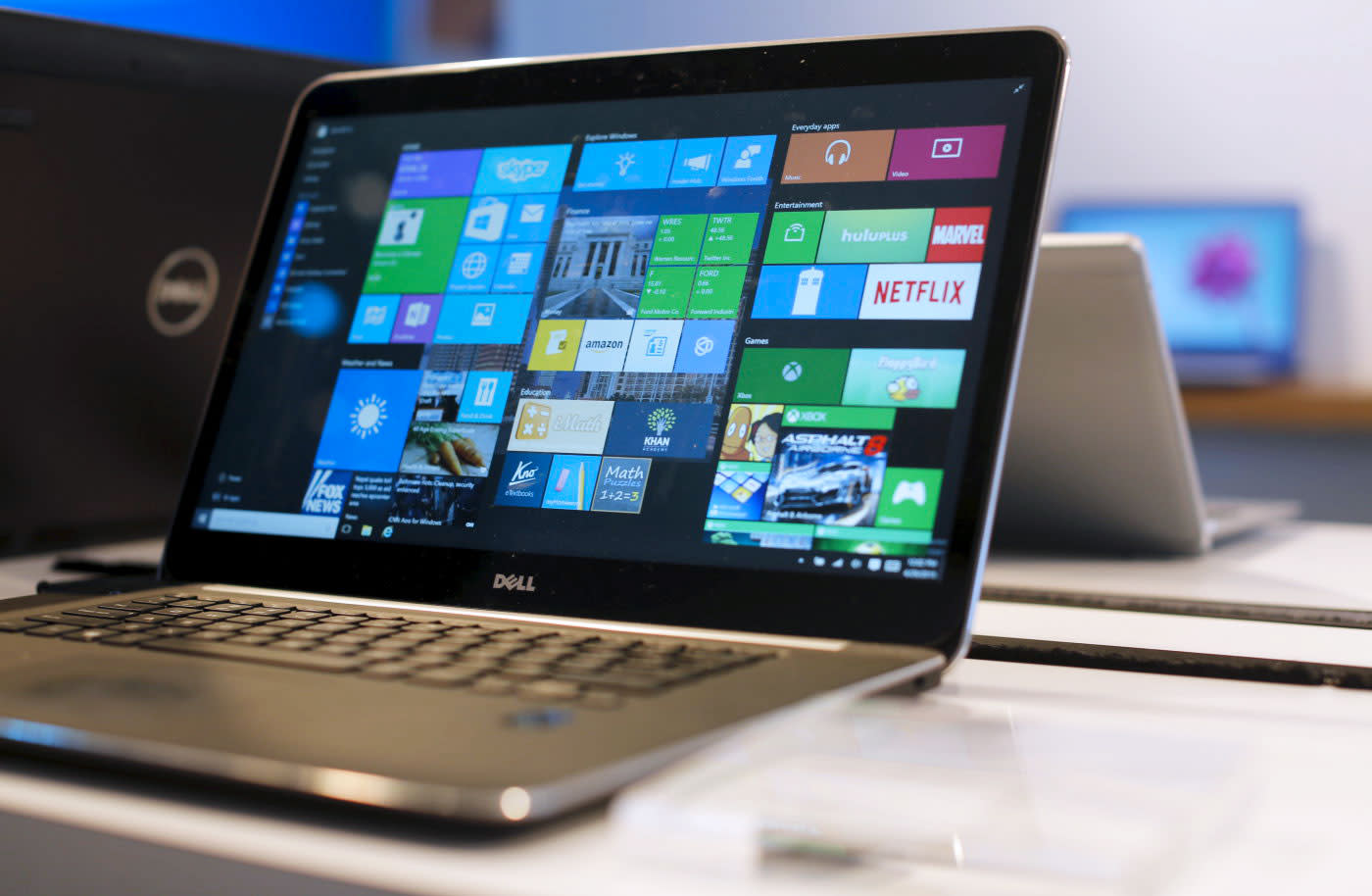 If you've been dragging your heels on upgrading to Windows 10, now is the time to take action. Free upgrades to the new OS from previous versions of Windows will end on July 29, Microsoft reiterated today. The company initially said the offer would only last one year, and indeed that date marks Windows 10's first anniversary. After July 29, you'll have to shell out $119 to upgrade to Windows 10 Home (or to put it on a new device).

The free upgrade offer was a bold gambit for Microsoft -- previously, nothing could get in the way of that tasty OS revenue. But, after Windows 8 failed to entice developers and consumers, the company needed to do something drastic. And it seems to have paid off: Microsoft says Windows 10 is now running on 300 million devices around the world (that's up from 200 million in January). Among other notable stats, Cortana has answered more than 6 billion questions so far, and people have spent over 63 billion minutes in the Edge browser just in March.

I don't blame you for being hesitant about upgrading. It's generally paid off well to wait for Microsoft to squash out bugs and optimize its operating systems. But I found Windows 10 to be pretty solid at launch, and it's only gotten better over the past year.

As I argued prior to Windows 10's launch, the upgrade offer wasn't just a smart way to get people running the latest OS, it was also a way to build up the overall Windows 10 ecosystem for developers. While there aren't too many killer native apps for the platform yet, it's certainly much more vibrant than what we saw around Windows 8.

Below, watch Microsoft's Bryan Roper (who we've affectionately named Fedora Eminem) explain why you should upgrade:

In this article: gear, microsoft, personal computing, personalcomputing, Windows10
All products recommended by Engadget are selected by our editorial team, independent of our parent company. Some of our stories include affiliate links. If you buy something through one of these links, we may earn an affiliate commission.