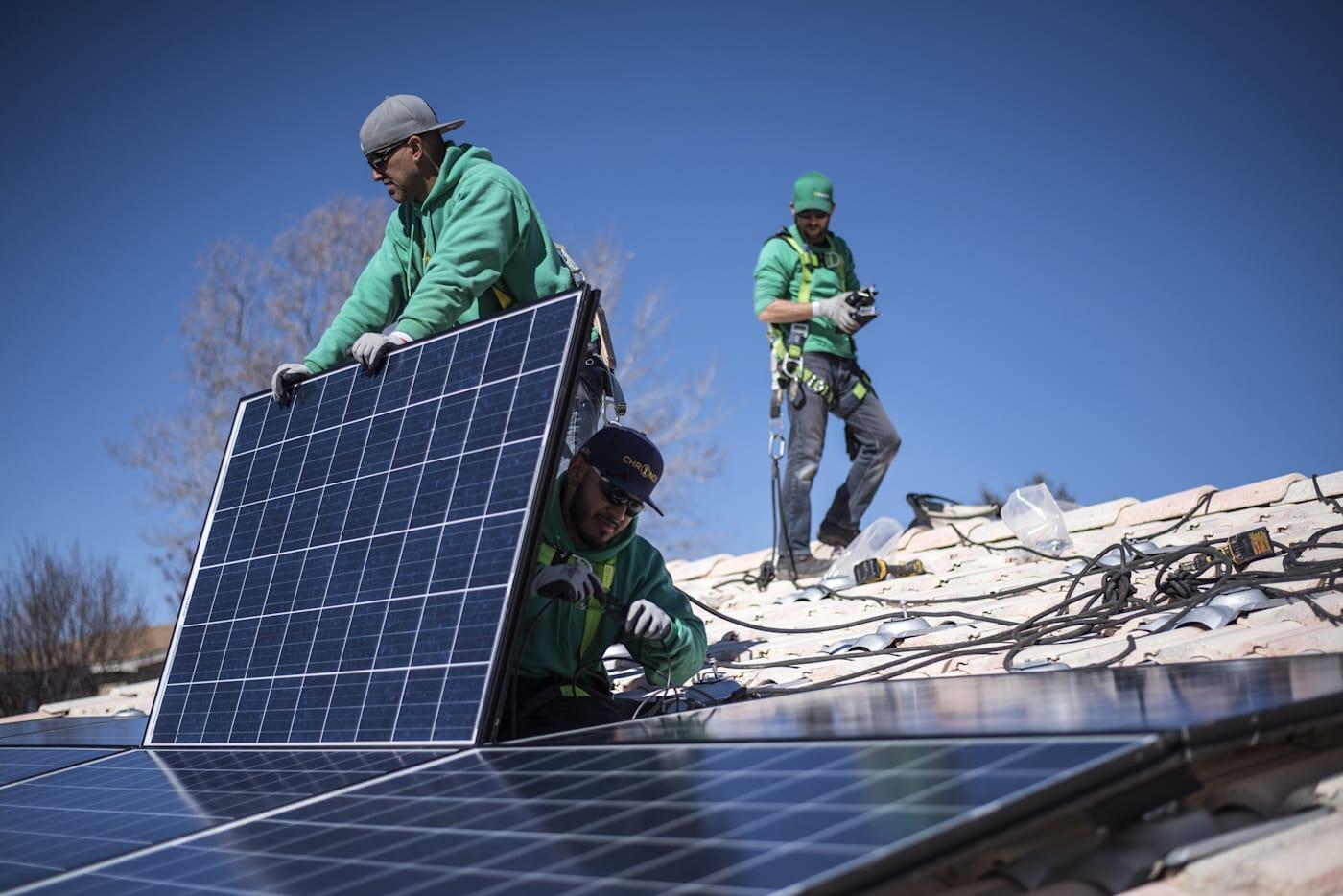 You normally don't think of government agencies embracing podcasts -- even if tight budgets aren't a problem, creativity isn't usually their top priority. The US Department of Energy wants to buck that trend, though. It just started up a podcast, Direct Current, that delves into energy technology, government initiatives and energy history. The first episode touches on the problems surrounding the "soft costs" of solar power, solar technology's milestones and the history of the Energy Department itself.

The podcast flatters the Department and its goals, of course, but there's a nice surprise: you might actually enjoy it. It's slickly produced (there's even an NPR spoof), touts capable hosts and strikes a careful balance between information and telling an accessible, engaging story. This is a real, concerted effort to create something entertaining, not just a dry attempt to prove that the government is relevant in the Serial era. Whether or not you like it, the podcast suggests that officials can do more to spread their messages than send out the occasional press release or social update.

In this article: audio, departmentofenergy, energy, energydepartment, gear, green, podcast, podcasts, power, science, solar, solarpower, video
All products recommended by Engadget are selected by our editorial team, independent of our parent company. Some of our stories include affiliate links. If you buy something through one of these links, we may earn an affiliate commission.