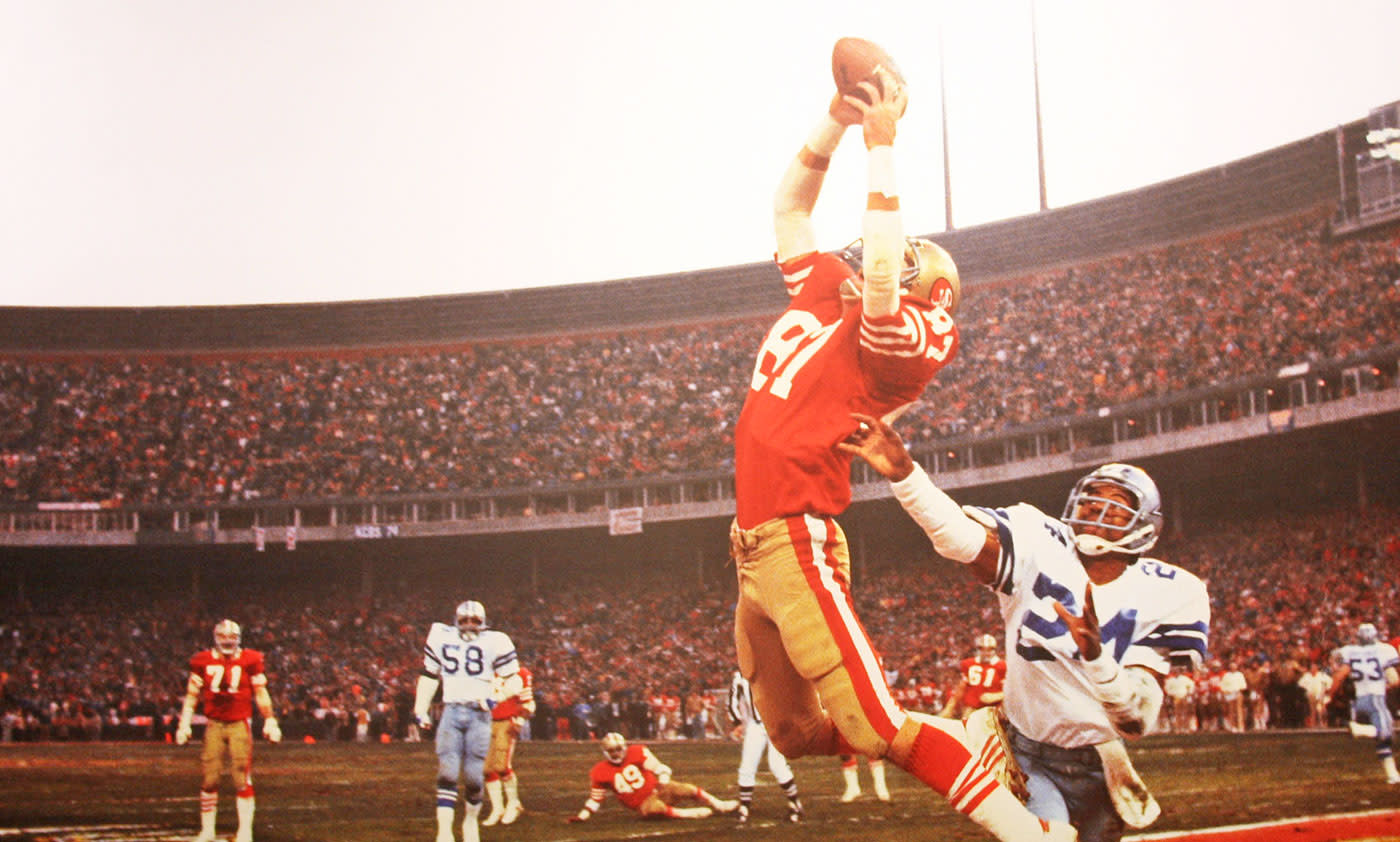 The National Football League and YouTube have expanded a deal that allows the site to play previews, highlights and recaps. In 2016, YouTube will not only carry more content and expand its search options, but also show entire classic games. "Three of the most memorable games for each of the 32 clubs in the NFL will be posted to the NFL's official channel on YouTube prior to the start of the 2016 season," according to the NFL's blog. In other words, the site will soon host dozens of vintage matches.

The deal has been a success so far, with over 900 million views to date. On top of the classic games, more content will be available overall on YouTube, including in-progress highlights uploaded during games. In addition, Google searches will be expanded so that users see more "official NFL video along with related news and information, all delivered to the user in one distinct box at the top of the search results," says the league.

The NFL and Google reportedly split ad revenue from the videos, but the league is also using the relationship to build loyalty from fans with "an insatiable appetite for NFL digital video content online." However, those viewers won't be turning to YouTube if they want free, live streaming. Instead, they'll flip over to Twitter, which cemented its own pact with the league to broadcast all of the 2016 Thursday Night Football games for free. Facebook was also in the running to carry those tilts, but reportedly passed.

In this article: av, Classics, Deal, entertainment, google, Highlights, NFL, YouTube
All products recommended by Engadget are selected by our editorial team, independent of our parent company. Some of our stories include affiliate links. If you buy something through one of these links, we may earn an affiliate commission.