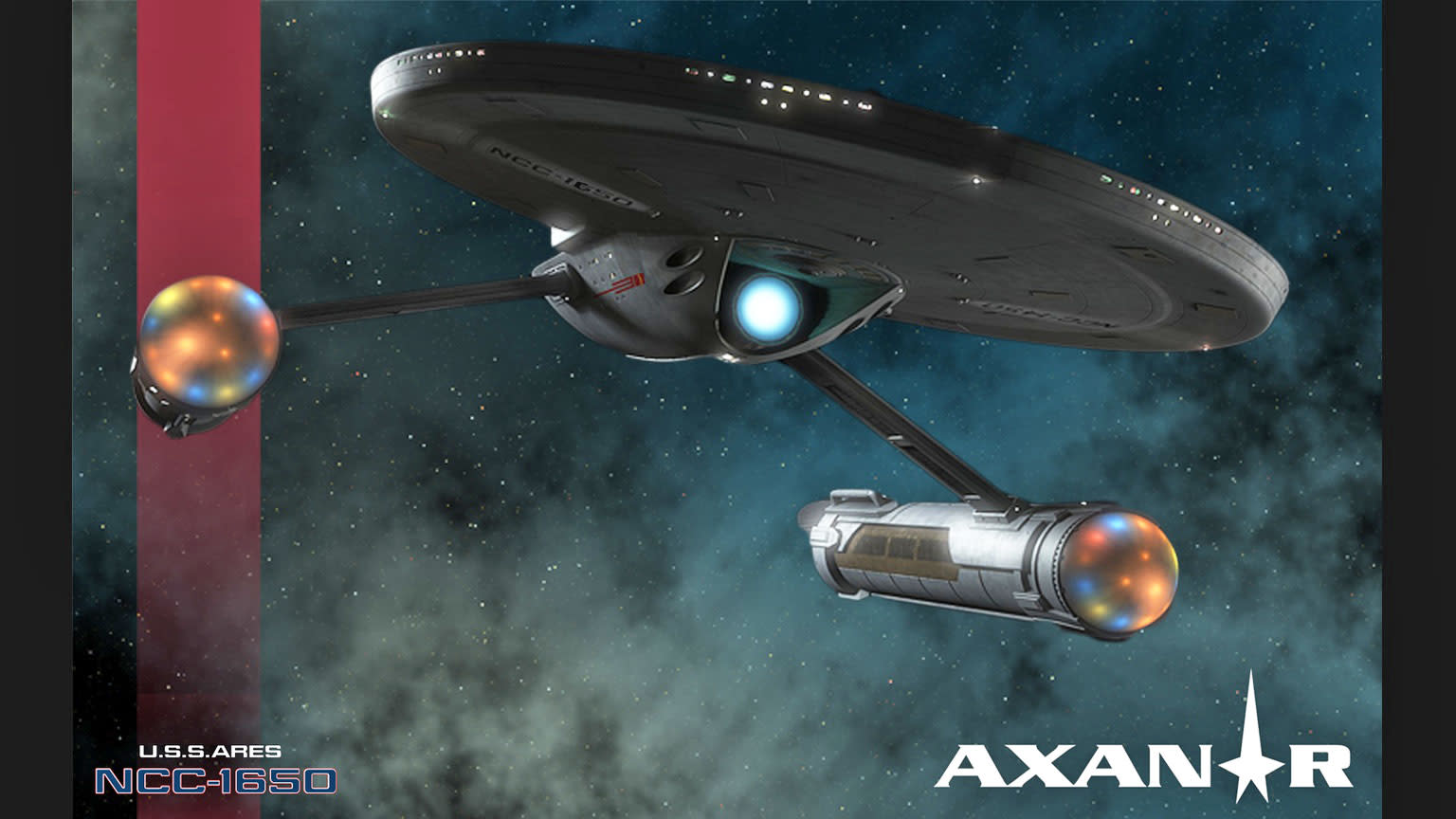 Lawyers from Paramount/CBS have been pursuing the makers of a crowdfunded Star Trek fan film, Axanar, for months, but according to JJ Abrams, they're finally going to back off. Abrams made the announcement at an event last night on the studio's movie lot where the studio dedicated a street to the memory of Leonard Nimoy, premiered the second trailer(which you can watch below) for Star Trek: Beyond, showed about 15 minutes of footage from the movie, and announced plans to screen the flick on an outdoor IMAX screen at Comic-Con.

At the Star Trek Beyond fan event JJ Abrahms announced that because of Justin Lin, Paramount was dropping the lawsuit against Axanar.

According to Abrams, the movie's director Justin Lin heard about the lawsuit, was personally troubled as a fan and pushed for a resolution. As you can see in the Periscope stream embedded below from Trek.fm, he said that in the next few weeks it will be announced that the lawsuit is going away. Now, in a statement to Buzzfeed reporter Adam Vary, CBS/Paramount lawyers have said that they are in settlement talks and plan to set up guidelines for future fan films. All in all, it's probably a good call to stop antagonizing the fanbase before releasing a new movie, so it's not too surprising that all of this news came at once.

In this article: av, Axanar, CBS, CrowdFunding, entertainment, internet, kickstarter, Paramount, StarTrek, startrekbeyond, video
All products recommended by Engadget are selected by our editorial team, independent of our parent company. Some of our stories include affiliate links. If you buy something through one of these links, we may earn an affiliate commission.