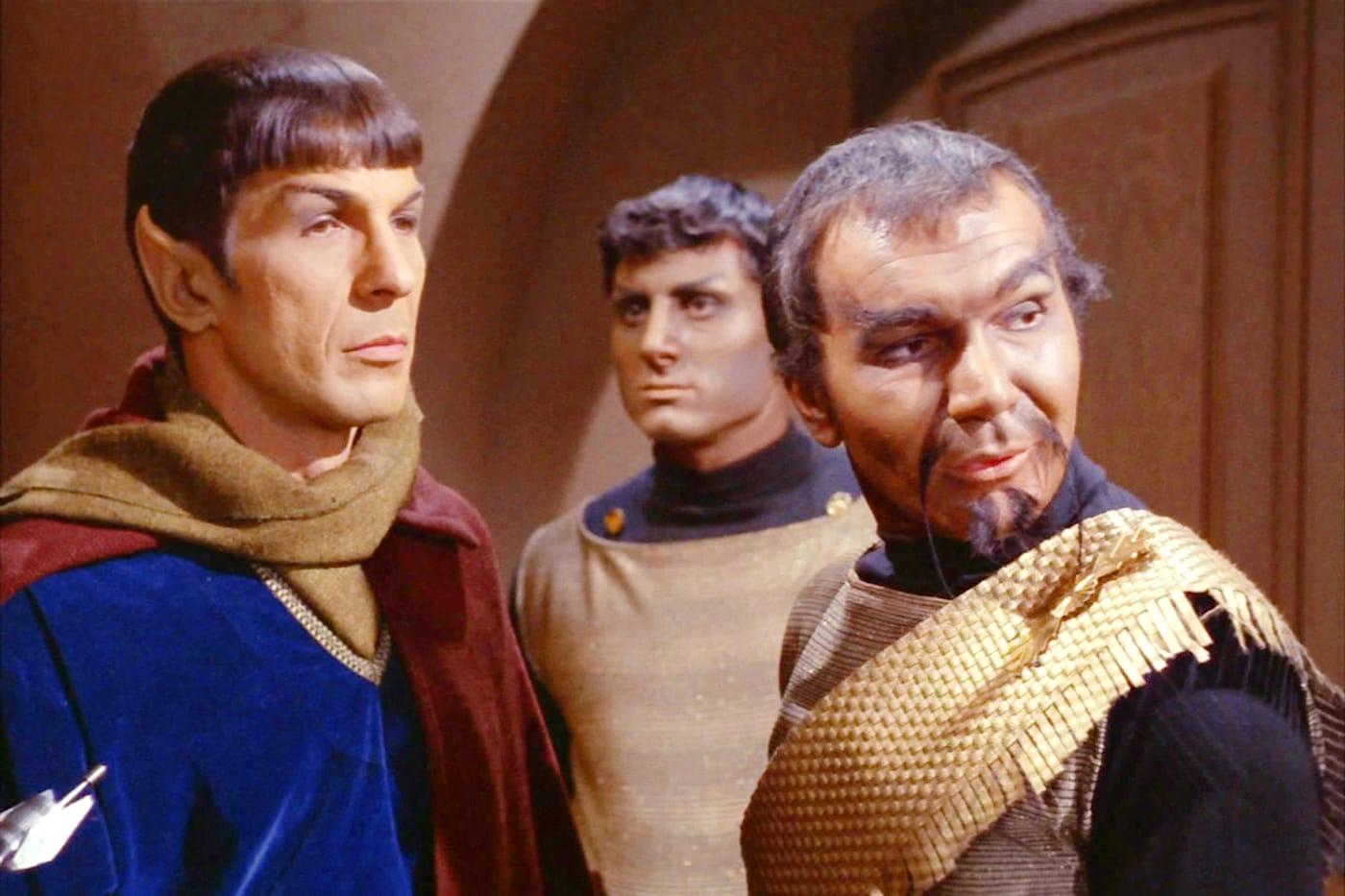 Ever since CBS and Paramount Pictures sued the makers of the Star Trek fan film Axanar, fans have been wondering: what alleged copyright violations were so onerous that lawyers had to get involved? Unfortunately, the studios are more than happy to explain. They've filed a modified complaint that details what they believe the crowdfunded project is doing to run afoul of copyright law... and some of the claims aren't going to rub enthusiasts the right way. For one thing, it believes that speaking Klingon is a violation -- yes, just shouting "qapla'" could get you in trouble. There have been concerns that Paramount might crack down on Klingon use before, but this is the first time it's taking action.

Other concerns include familiar-looking uniforms, the use of Stardates to mark time and Vulcans' pointy ears. In other words, just about anything you vaguely associate with Star Trek is a problem. While the Axanar team knew it was testing the limits of copyright, it might not have expected so many issues.

If the lawsuit succeeds, it could have wide-reaching ramifications for the many fan films (regardless of franchise) that you see online. It could discourage creators from launching crowdfunding efforts to get their projects off the ground, even if they don't intend to make a profit after release. It might also deter filmmakers who'd rather not risk releasing a project only to watch the source material's copyright holders take it down over minor similarities. This dispute isn't over, but it's definitely taking an ugly turn.

In this article: art, av, axanar, cbs, cbsstudios, copyright, crowdfunding, culture, entertainment, fanfilm, internet, klingon, lawsuit, paramount, paramountpictures, startrek
All products recommended by Engadget are selected by our editorial team, independent of our parent company. Some of our stories include affiliate links. If you buy something through one of these links, we may earn an affiliate commission.