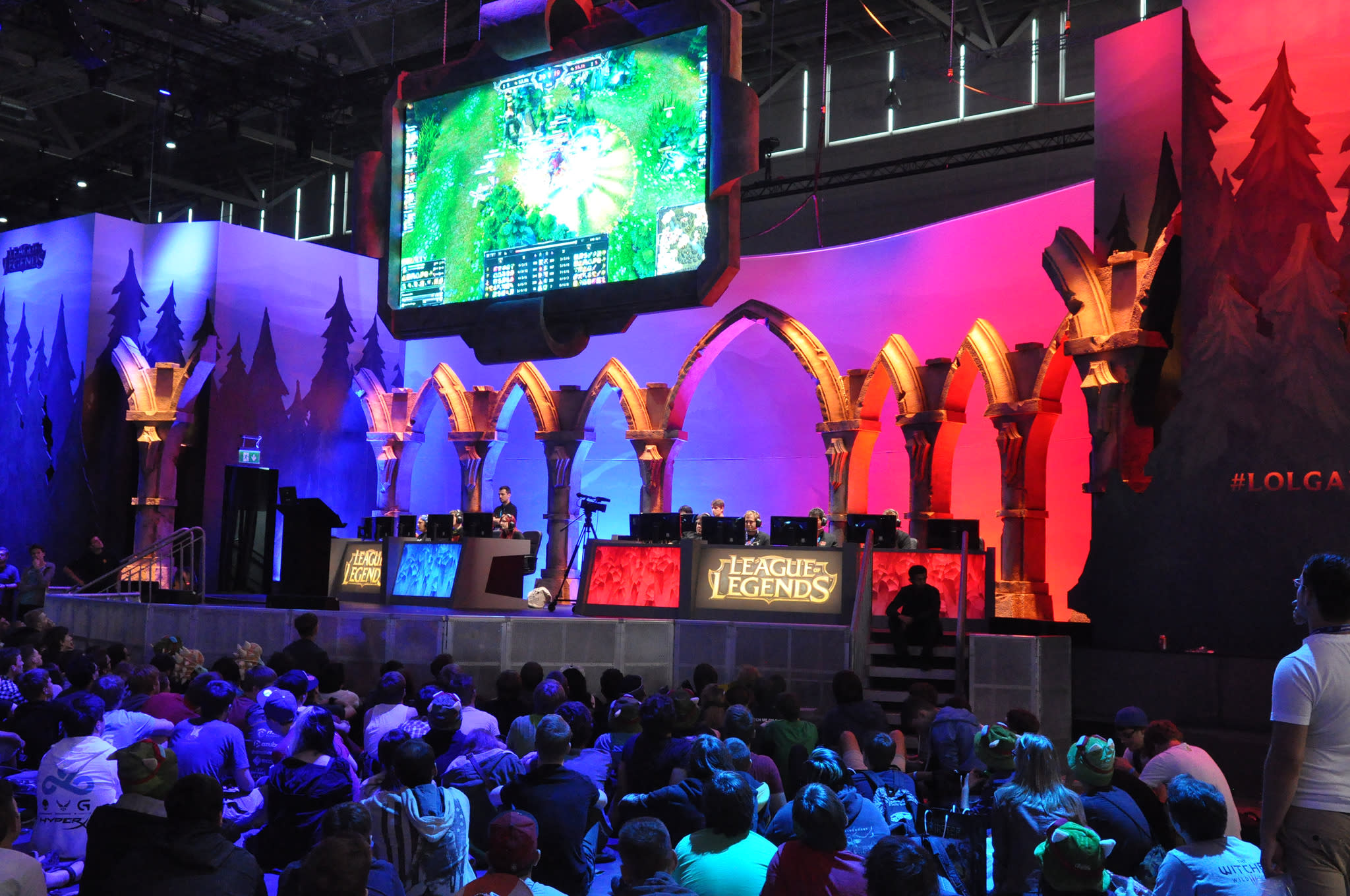 League of Legends is one of the most popular esports titles in the world, but it's not heading to ESPN any time soon. Spokespeople for Riot Games and ESPN tell Engadget that the companies are not working on a broadcasting deal, despite a report on PVP Live claiming otherwise.

"The story is inaccurate -- no active talks with ESPN at the moment," the Riot spokesperson said.

An ESPN spokesperson further confirmed, "The story is false. We do not have a deal with Riot Games to broadcast League of Legends."

The report claimed that ESPN and Riot were negotiating a deal valued at $500 million that would give ESPN broadcasting rights to League of Legends content. Riot currently streams its games live on Twitch, often for millions of viewers at a time. For example, the final game of the 2015 Worlds championship pulled in 36 million unique viewers.

ESPN is no stranger to esports: In January, it kicked off its own news division dedicated to professional gaming. Another television network, TBS, is diving into regularly scheduled esports broadcasts, starting with the first-person shooter Counter-Strike: Global Offensive. The esports industry is poised to generate $500 million in revenue in 2016.

In this article: av, broadcast, business, ESPN, esports, gaming, LeagueOfLegends, personal computing, personalcomputing, ProfessionalGaming, ProGaming, riot, RiotGames
All products recommended by Engadget are selected by our editorial team, independent of our parent company. Some of our stories include affiliate links. If you buy something through one of these links, we may earn an affiliate commission.