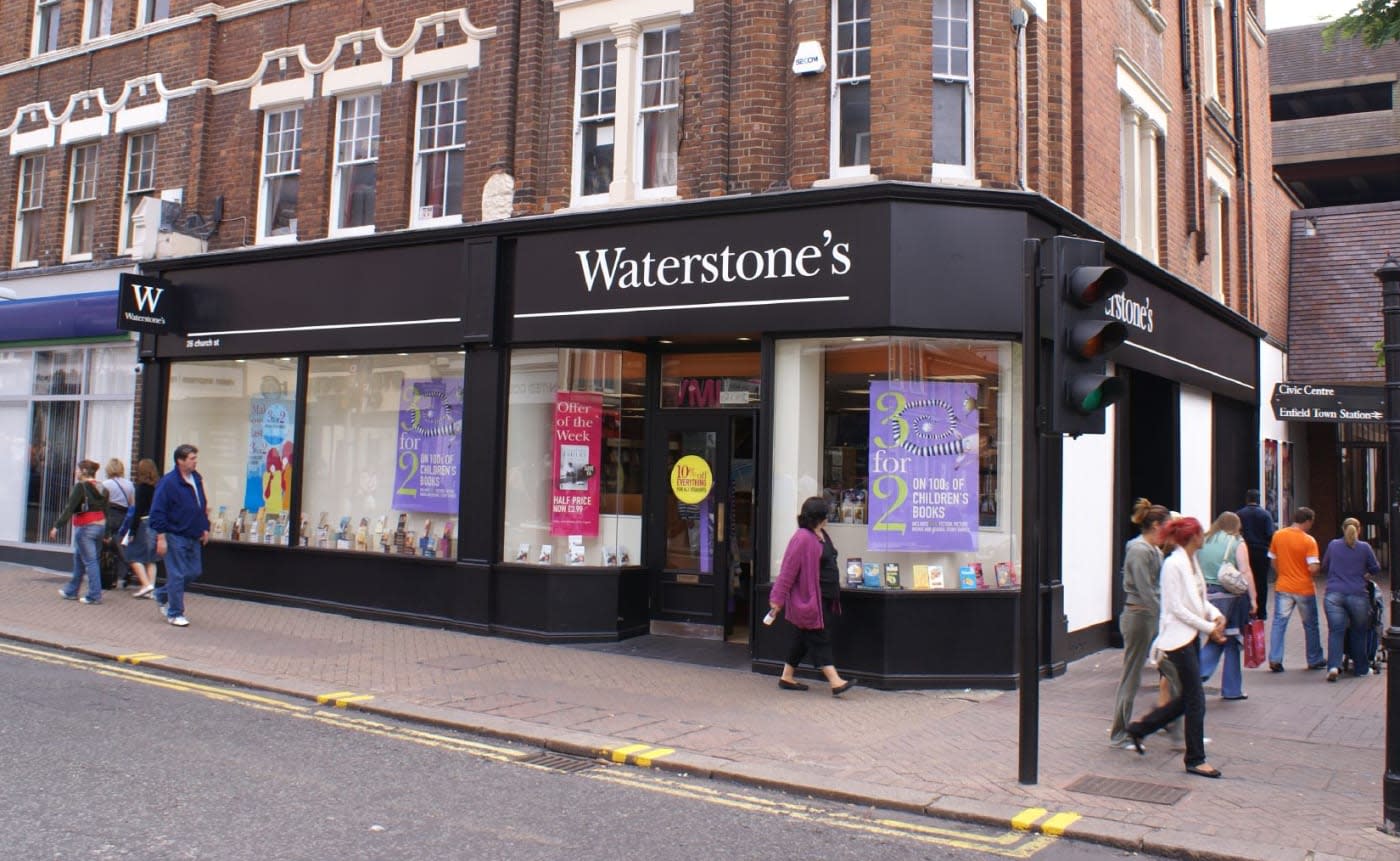 Waterstones is well and truly getting back to basics today, as it has dropped e-books and audiobooks from its online store. The digital libraries of Waterstones customers will remain accessible until June 13th, with Kobo taking over the following day. Those affected will be emailed instructions of how they can migrate their e-book collection over to Kobo's platform, where their purchases will live on. Audiobook libraries will also disappear mid-June, but there's no fallback service, so make sure you download the MP3s associated with your Waterstones account before it's too late.

It's no secret that Waterstones has struggled to sell e-books, but then it could never make it particularly convenient for customers to buy them. After making a purchase, they've had to download a file and manually transfer it to an e-reader, or use a third-party app for smartphones and tablets. In other words, not exactly the simple and seamless experience Amazon and Kobo's ecosystems offer.

Today marks yet another digital departure for Waterstones, which first started stocking Sony e-readers way back in 2008. The bookseller was even working on its own e-reader at one point, before giving up on that idea and welcoming Amazon's Kindles into its stores instead. But last year Waterstones ended the partnership, citing "pitiful" sales.

The deal with Waterstones is another chapter in Kobo's story, too. The company might be known for its popular e-book platform and competitive e-readers, but it's also made quite the habit out of assimilating the customers of defunct services. Like some kind of e-book store Highlander, it's already absorbed Sony's Reader division and Blinkbox Books, which Waterstones was actually in talks to buy at one point.

With Kobo on hand to support customers, Waterstones can get back to focusing on selling physical books. And the company couldn't have heard better news a few weeks ago, when The Publishers Association announced that sales of printed books rose in the UK last year, while e-book sales declined for the first time since its records began.

In this article: audiobooks, av, culture, e-book, e-books, e-reader, e-readers, kobo, services, waterstones
All products recommended by Engadget are selected by our editorial team, independent of our parent company. Some of our stories include affiliate links. If you buy something through one of these links, we may earn an affiliate commission.