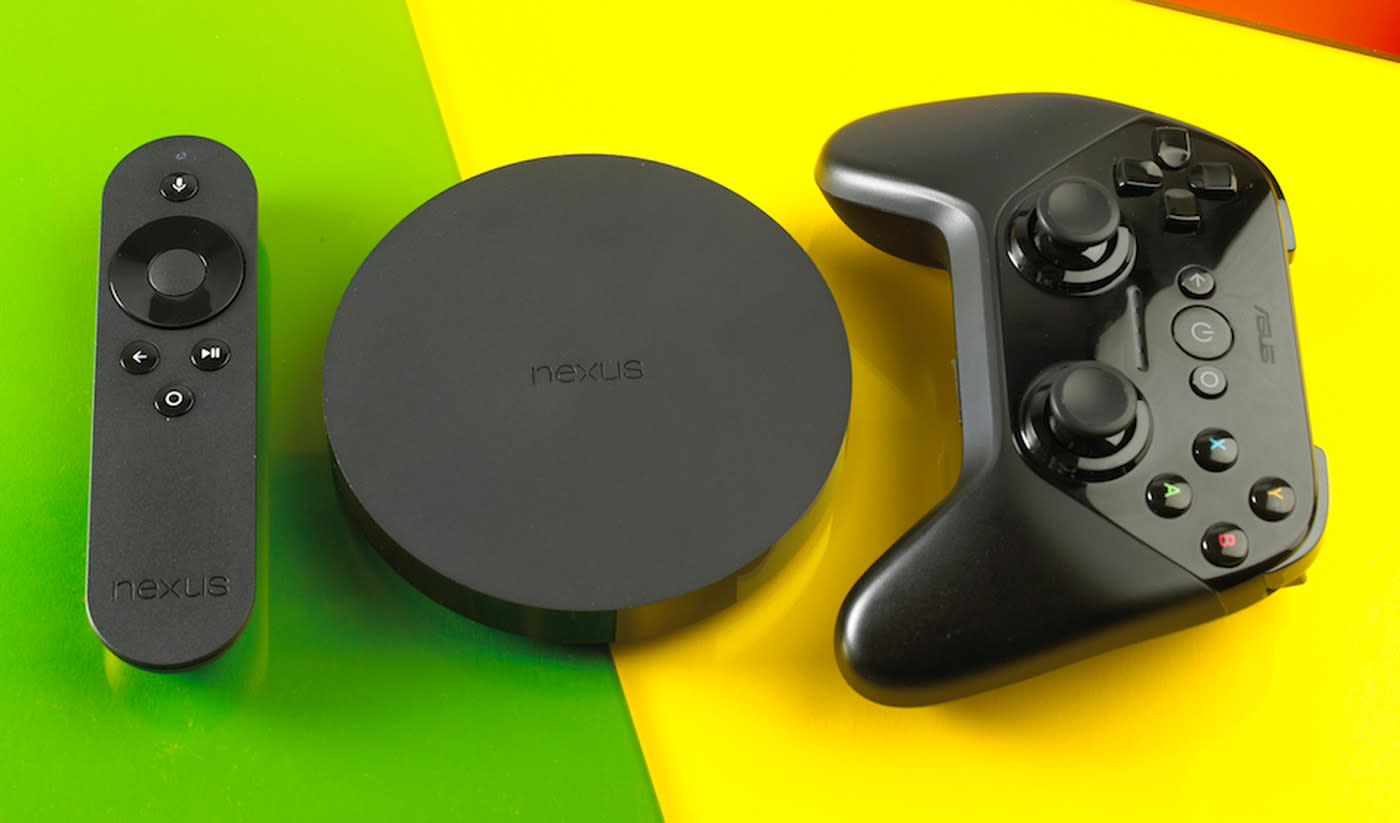 The writing has been on the wall for a while, but it finally happened: Google has stopped selling the ASUS-made Nexus Player through its own store. Google hasn't said what prompted the move, but it tells us that you'll have to go to the handful of third-party retailers still stocking the Android TV box if you just have to get the official experience. Otherwise, you'll have to either get a third-party device like the NVIDIA Shield or a TV set.

It's not surprising that Google would give its puck-shaped player the chop, though, and it's not just because the gadget is a year and a half old. Simply speaking, there isn't as much need for the Nexus Player to exist these days. There are many more Android TV and Google Cast devices hitting the market this year, and Chromecast has arguably done a better job of bringing Google's vision into the living room. We wouldn't rule out a sequel, but there isn't as much pressure to create one as there was a couple of years ago.

In this article: android, androidtv, asus, av, gear, google, nexusplayer, set-topbox
All products recommended by Engadget are selected by our editorial team, independent of our parent company. Some of our stories include affiliate links. If you buy something through one of these links, we may earn an affiliate commission.