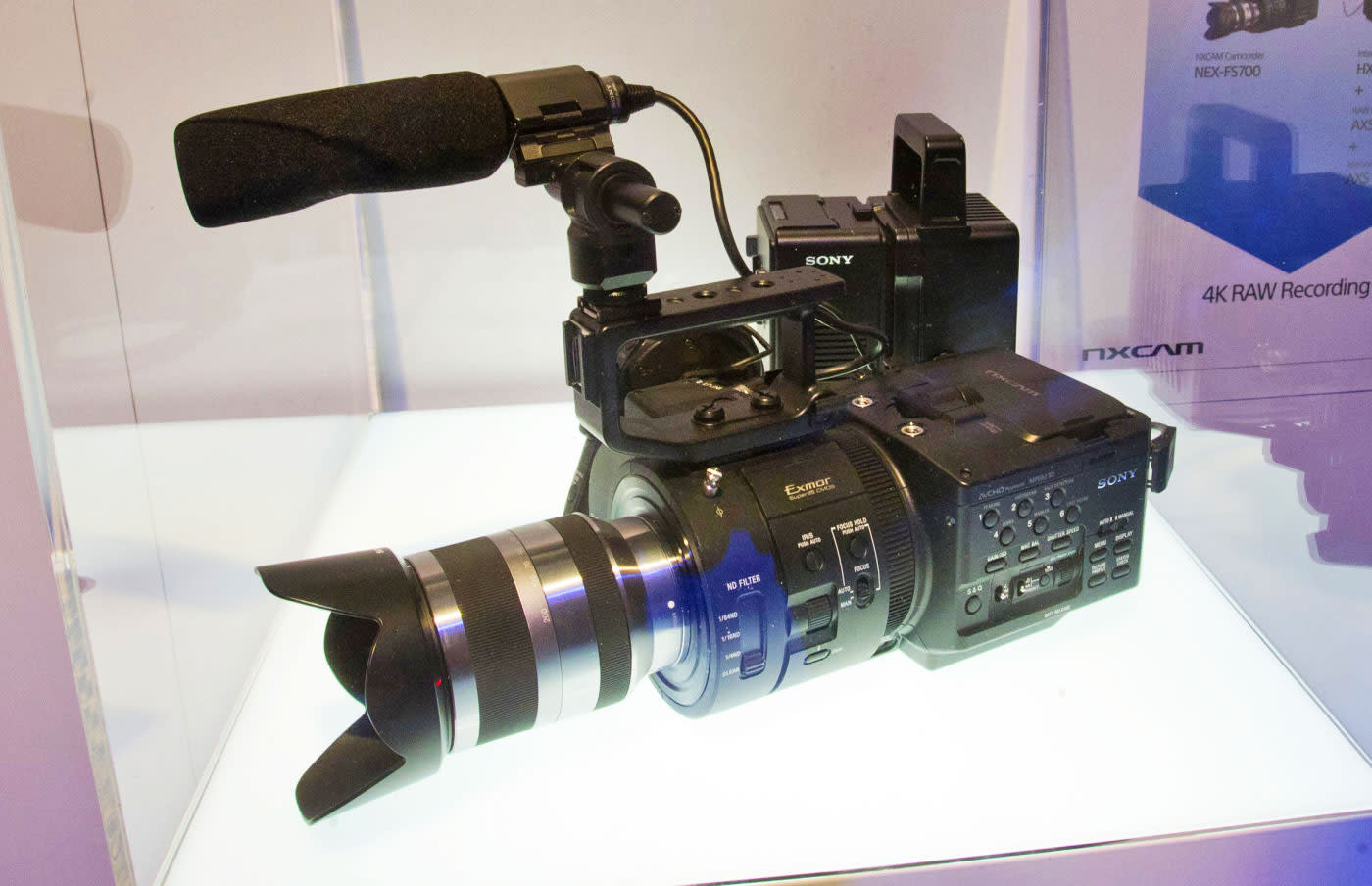 Sony's quest to get rid of unnecessary businesses continues. The electronics giant has sold off the "majority" of its creative software suite to Magix, a German firm that revolves around pro imaging apps. That's right -- Vegas Pro, Sound Forge Pro and other well-known Sony media editing apps are now in someone else's hands. Sony will still offer its Catalyst broadcast and production tools, but Magix will be handling development and support from here on out.

Magix's exact plans aren't clear, but it already expects to make new versions of Vegas Pro and Movie Studio. It's not just folding the technology into its own software, thankfully. Still, it's an odd move for Sony: the company is giving up its rare advantage of making both video editing software and the cameras to record those videos. It suggests that the costs of competing with the likes of Adobe, Apple and Avid might have been too high.

In this article: acidpro, cameras, editor, gear, magix, moviestudio, personal computing, personalcomputing, software, sony, soundforgepro, vegaspro
All products recommended by Engadget are selected by our editorial team, independent of our parent company. Some of our stories include affiliate links. If you buy something through one of these links, we may earn an affiliate commission.