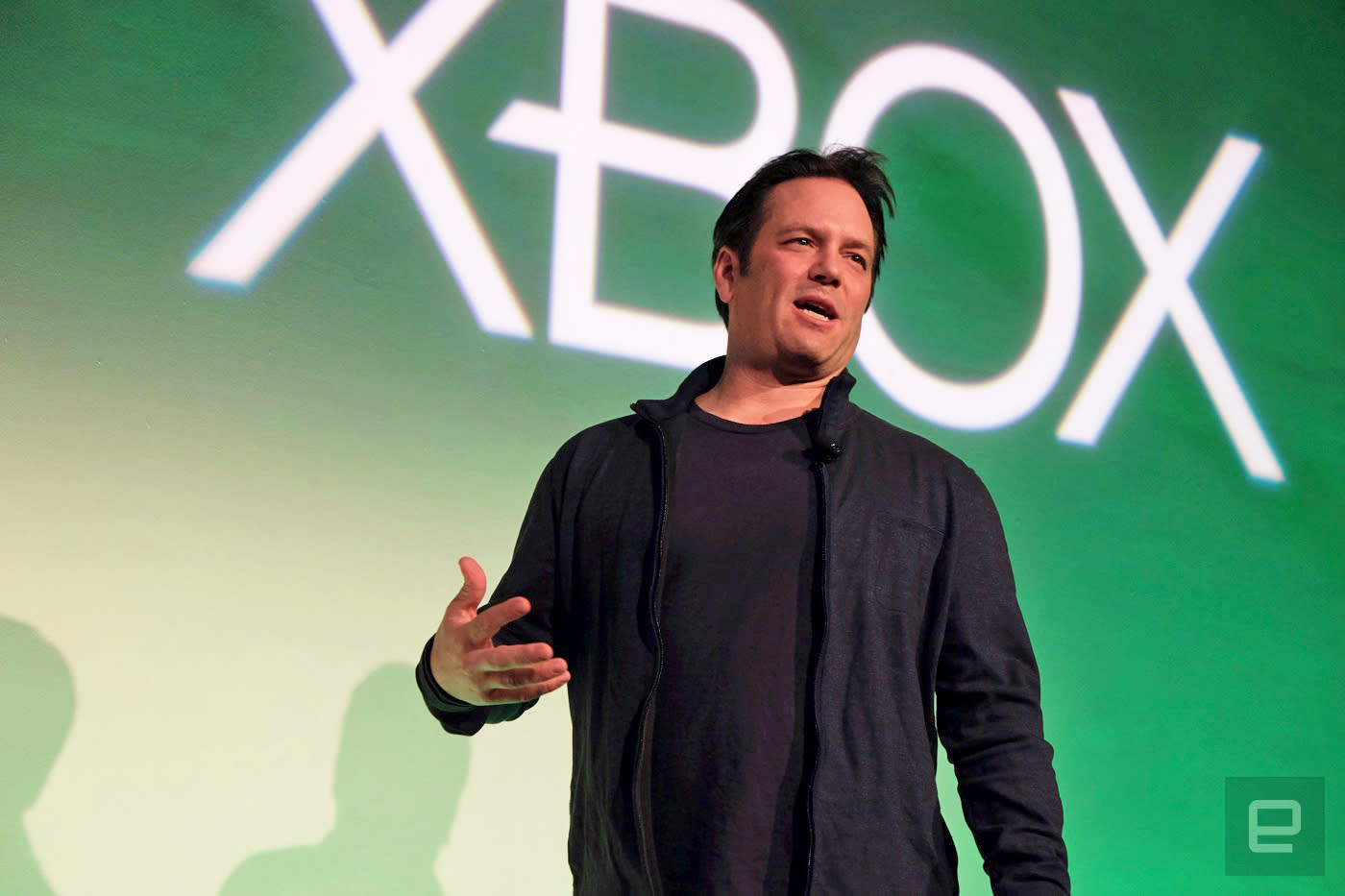 E3 kicks off on June 12th and Microsoft will be there in full-force, showing off the latest and greatest Xbox games and hardware. The company hasn't yet revealed what it'll announce at the big show, but The Verge and Kotaku claim Xbox is working on two new devices -- however, that's where the reports' similarities stop.

The Verge says Xbox will reveal two streaming devices at E3, one that behaves like Chromecast and one that's closer to a streaming microconsole. The second device would supposedly be able to access universal apps and games from the Windows Store, and stream games from the main Xbox One console to any TV in a house, The Verge says. Part of the focus here would be on TV, allowing users to access Netflix, Hulu, Amazon and other streaming services. This report stems mainly from Petri executive editor Brad Sams, who correctly predicted the Elite controller's existence at E3 last year.

Kotaku claims that Microsoft is set to unveil two new Xbox consoles. One is a cheaper and smaller Xbox with a 2TB hard drive that should launch later in 2016. The site says Xbox will reveal this model at E3. The second console, which may not make an appearance at E3, is codenamed "Scorpio" and is due to hit shelves in 2017. It apparently sports a more powerful GPU and it will support the Oculus Rift VR headset. That wouldn't be shocking, considering the Oculus already comes packaged with the Xbox One controller and the companies enjoy a symbiotic relationship.

The new consoles are part of a larger initiative known as "Project Helix" that's designed to converge Xbox and Windows, Kotaku says.

Regarding these reports, an Xbox spokesperson tells Engadget, "We do not comment on rumors or speculation." We've reached out to Oculus for clarification on the reported 2017 console.

Overall, the details of these reports differ but their hearts are the same: Xbox is on a path to merge its PC and console gaming brands. The streaming devices would tap into Windows 10 and universal Windows apps, while the rumored consoles aim to make PC-to-console gaming more accessible. Xbox hasn't been shy about this strategy, either. Xbox boss Phil Spencer said in March that he wants Xbox to operate more like PC gaming, where libraries follow players even when they get new hardware.

"We can effectively feel a little more like what we see on PC, where I can still go back and run my old Doom and Quake games that I ran so many years ago and still see the best new 4K games come out -- and my whole library is always with me," Spencer said.

Plus, Spencer wants to see more console iterations, more often. Instead of nearly a decade between console generations, he's looking at the two-year timeline of smartphones for inspiration.

E3 runs through the week of June 12th and Engadget will be on the ground, delivering the latest news and interviews from Xbox, Sony, EA, Ubisoft, Bethesda, Nintendo and other companies. Stay tuned.

In this article: av, Chromecast, console, design, e3, e32016, gadgetry, gadgets, gaming, microsoft, personal computing, personalcomputing, report, rumor, streaming, xbox, XboxOne
All products recommended by Engadget are selected by our editorial team, independent of our parent company. Some of our stories include affiliate links. If you buy something through one of these links, we may earn an affiliate commission.