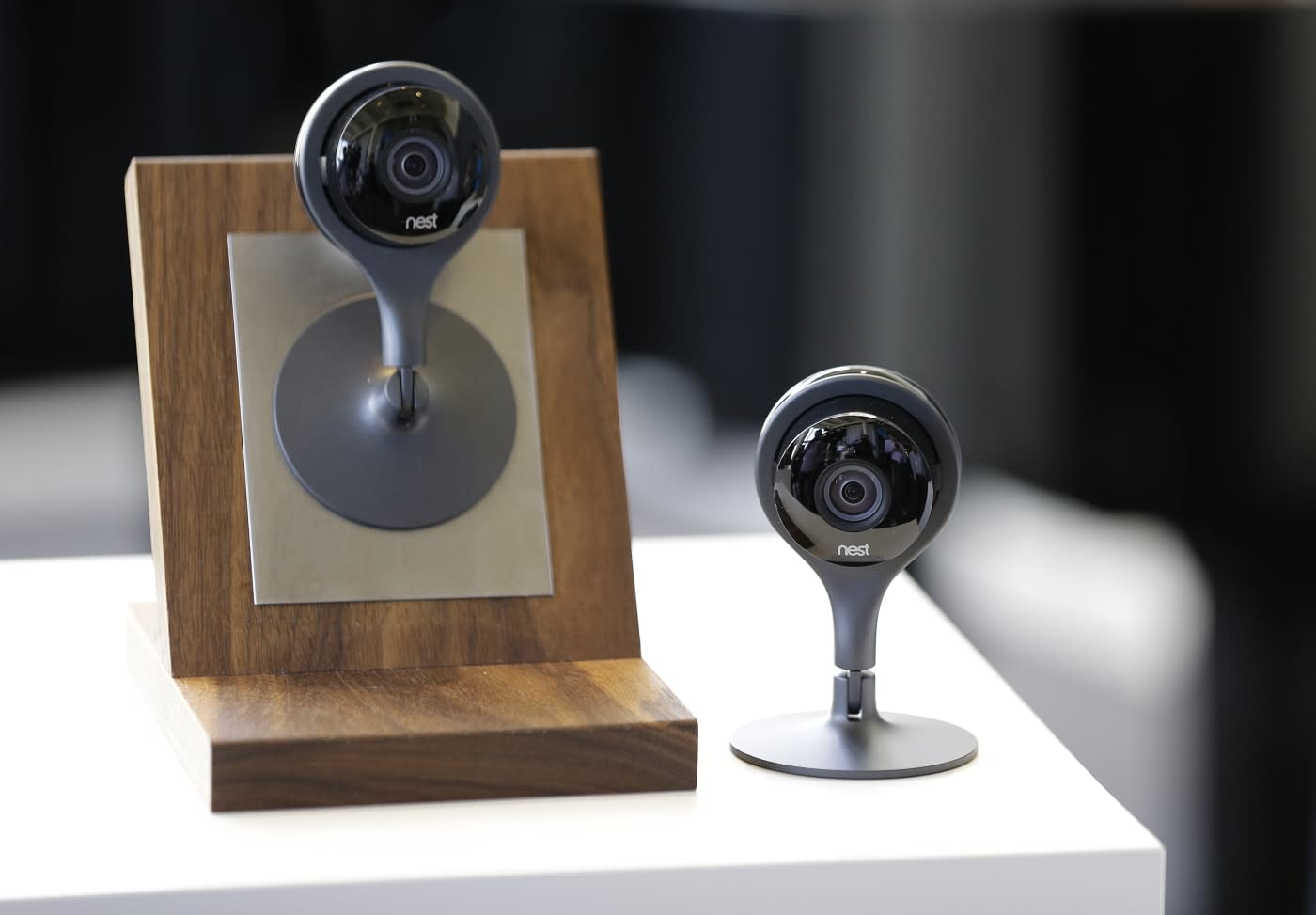 In a letter to employees posted by The Verge yesterday, new Nest CEO Marwan Fawaz reassured employees that the company wasn't for sale and stated that the focus should be on delivering new products currently in the works. Although a specific reference to a new gadget was redacted in the letter, Tech Insider reports that one of the new items mentioned is an outdoor version of the Nest Cam.

Nest declined to comment on the report when we reached out for more info on the matter. However, a new version of the Nest Cam that keeps tabs on the outside of your house makes a lot of sense, especially if it works in tandem with the security gear you have inside. Cases have allowed users to employ the connected cameras outside to stream a live feed, but this new version is said to be equipped to handle the elements on its own.

The report also discussed new colors for the Nest Thermostat, with only the mention of accent colors along the rim. This could perhaps be a departure from the silver rotating rim the device has always featured, despite multiple versions. While those may not be ground-breaking announcements, Nest is reportedly prepping for a big reveal in 2017. For now, we'll just have to wait and see.

In this article: cameras, gear, home, nest, nestcam, outdoor, outdoorcamera, report, secruity, securitycamera
All products recommended by Engadget are selected by our editorial team, independent of our parent company. Some of our stories include affiliate links. If you buy something through one of these links, we may earn an affiliate commission.