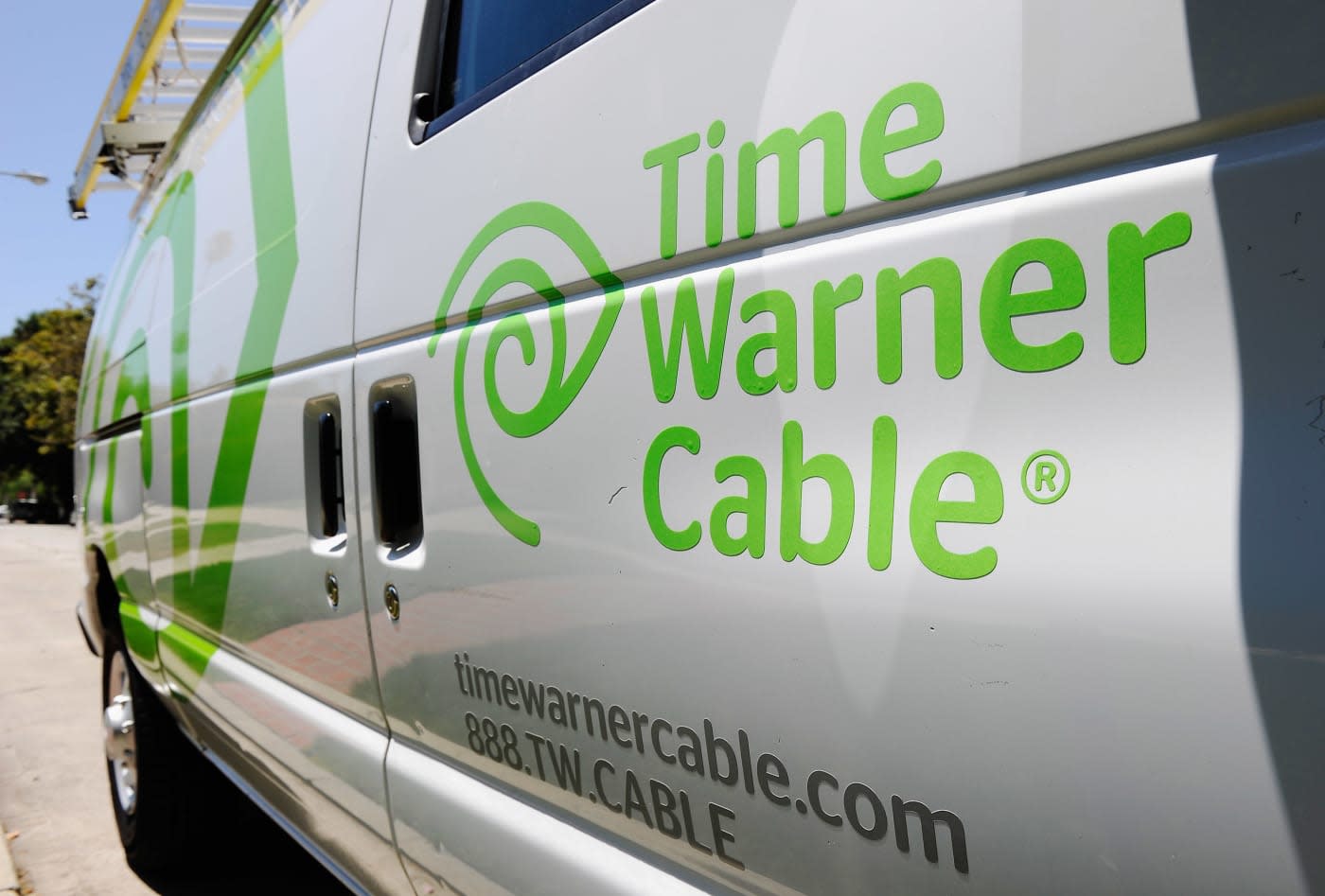 Late last year, the New York Attorney General's office called on internet customers to submit broadband speeds as a part of its probe into service providers keeping their promises. After the stats were tallied, the AG found one company to be the worse than the others. In a letter from senior enforcement counsel Tim Wu, the office informed Time Warner Cable that speeds customers has submitted were "abysmal."

"Not only did Time Warner Cable fail to achieve the speeds its customers were promised and paid for, it generally performed worse in this regard than other New York broadband providers," Wu said in the letter. "What we have seen in our investigation so far suggests that Time Warner Cable has earned the miserable reputation it enjoys among consumers."

Wu also noted that TWC blamed the testing method for the results, a site that the Attorney General set up to log speed, location and ISP details. He also told the company that the office wants to work with the service provider to remedy the issue after Time Warner Cable promised to "redefine what a cable company can be" following the Charter acquisition.

In this article: broadband, charter, culture, internet, newyork, ny, nyag, services, timewarnercable, timwu, twc
All products recommended by Engadget are selected by our editorial team, independent of our parent company. Some of our stories include affiliate links. If you buy something through one of these links, we may earn an affiliate commission.