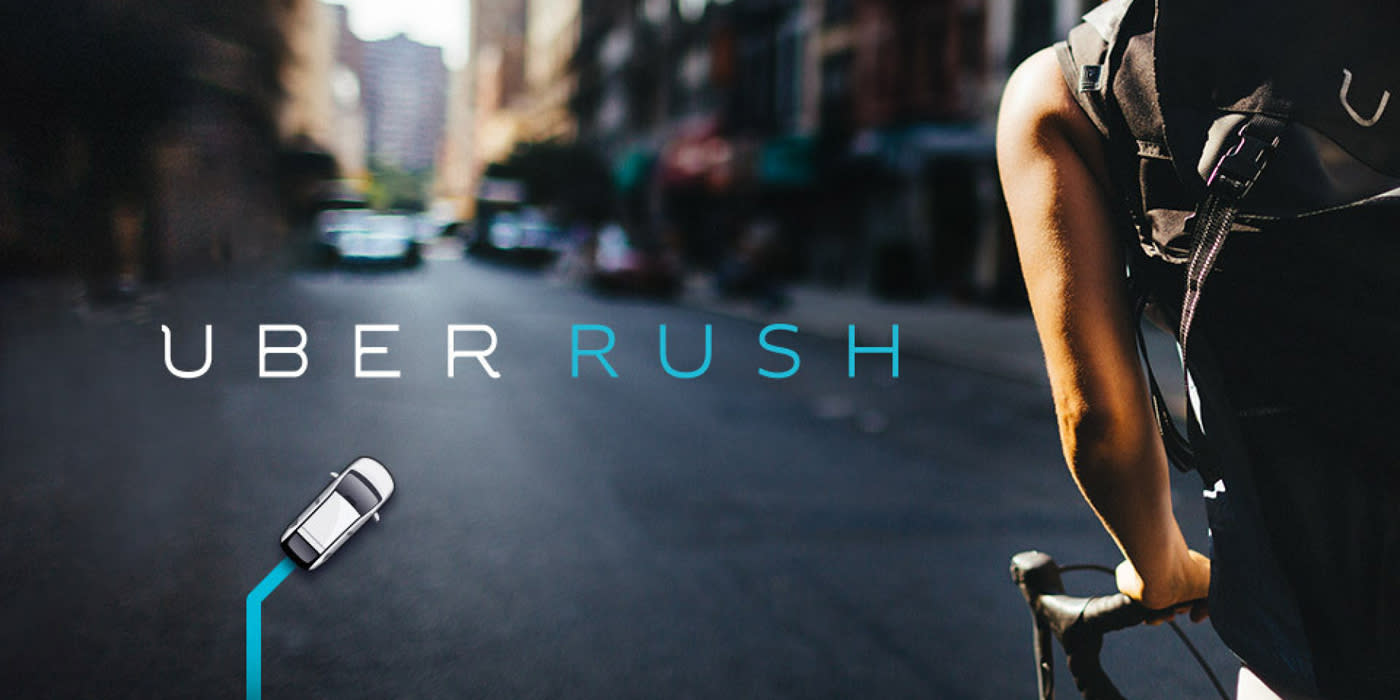 You probably know Uber as a company that takes you places. Soon, you may know it as the company that brings you pizza. And groceries. And laundry. And... well, everything. Today, Uber took its on-demand delivery service out of beta, opening the UberRush courier program to any company that wants it. The downside? The delivery program's service area is still limited to just three cities: San Francisco, Chicago and New York.

Still, by opening the UberRush API to developers, Uber has taken the first step towards expanding its courier service. Companies can now add on-demand delivery services to their apps with just a few lines of code. Companies like Nordstrom and 1800flowers have been using the program since January, and Uber says more partnerships are on the way, including Dryv, a Chicago-based dry cleaning delivery service and Up Sonder -- a company rents on-demand drones to aerial photographers.

If UberRush does well in its starting cities, it's likely that the company will expand the program to other towns with active Uber drivers -- which means we're all one step closer to never having to leave home again.

In this article: api, beta, business, Chicago, courier, culture, deliveries, nyc, sanfrancisco, software, uber, uberrush
All products recommended by Engadget are selected by our editorial team, independent of our parent company. Some of our stories include affiliate links. If you buy something through one of these links, we may earn an affiliate commission.