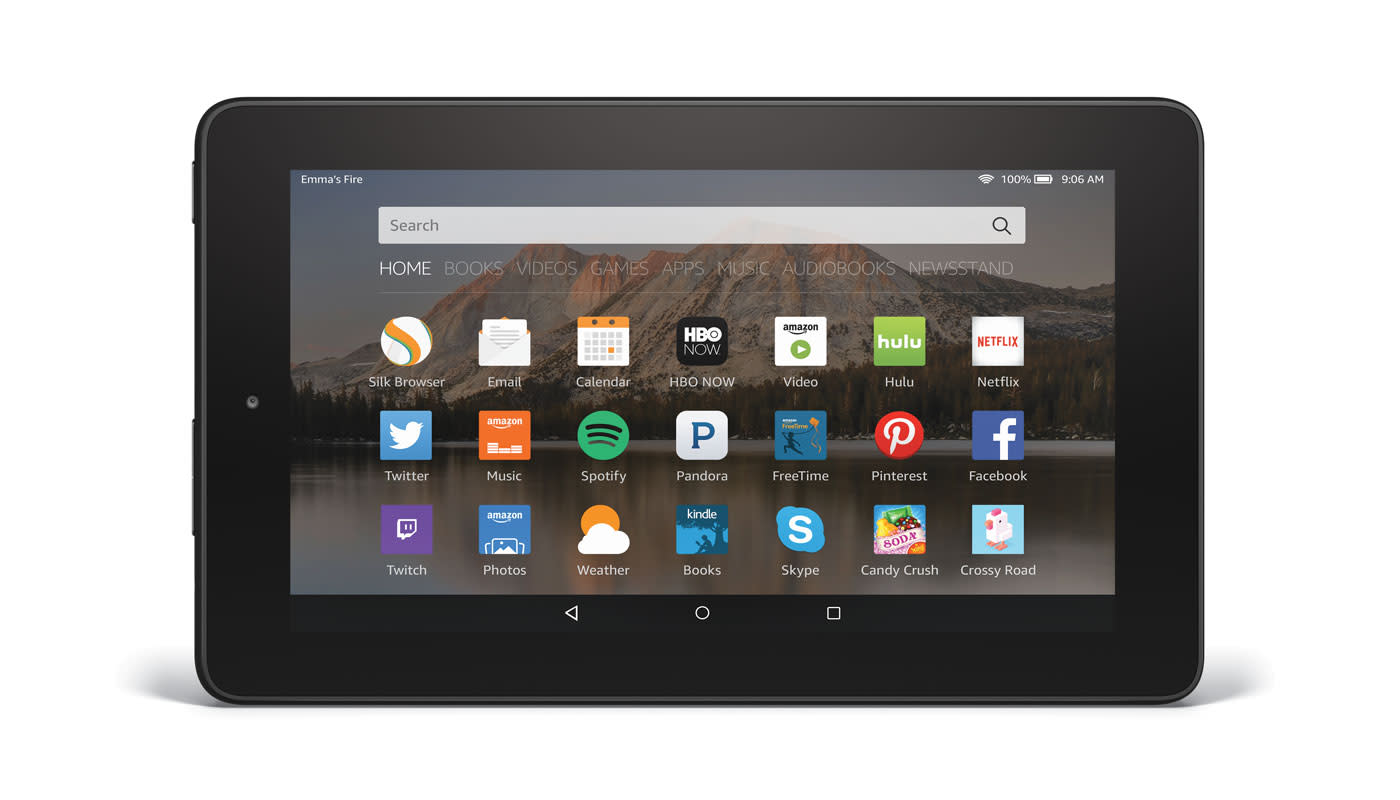 CNBC is reporting that Amazon plans to launch a free-standing streaming music service, according to sources within the company. The as-of-yet unnamed service will reportedly launch in the late summer or fall, after the company finalizes its licensing agreements, and should cost $10 a month.

This move follows the company's similar spinoff of Prime Video, which is available for $11 a month, and appears to be an effort by Amazon to diversify its subscription structure beyond Prime's single annual fee. What's more, this service will exist separately from Amazon's current Prime music catalog

Though Amazon is already tardy to the streaming music party, the company could well steal a number of subscribers from both Apple and Spotify. Heck, Pandora's shares have already dropped nearly 3 percent since this story first broke. Plus, the new Amazon service is expected to be tightly marketed alongside the company's Echo speaker, which has been a breakout star for the company. The synergy between an Alexa-enabled Echo speaker and a streaming music service unencumbered by Prime's hulking per year cost could prove a potent combination. It will be interesting to see how Google, which already offers an extensive streaming catalog and is currently working on an Echo of its own, will respond.

In this article: amazon, av, echo, gear, music, prime, services
All products recommended by Engadget are selected by our editorial team, independent of our parent company. Some of our stories include affiliate links. If you buy something through one of these links, we may earn an affiliate commission.