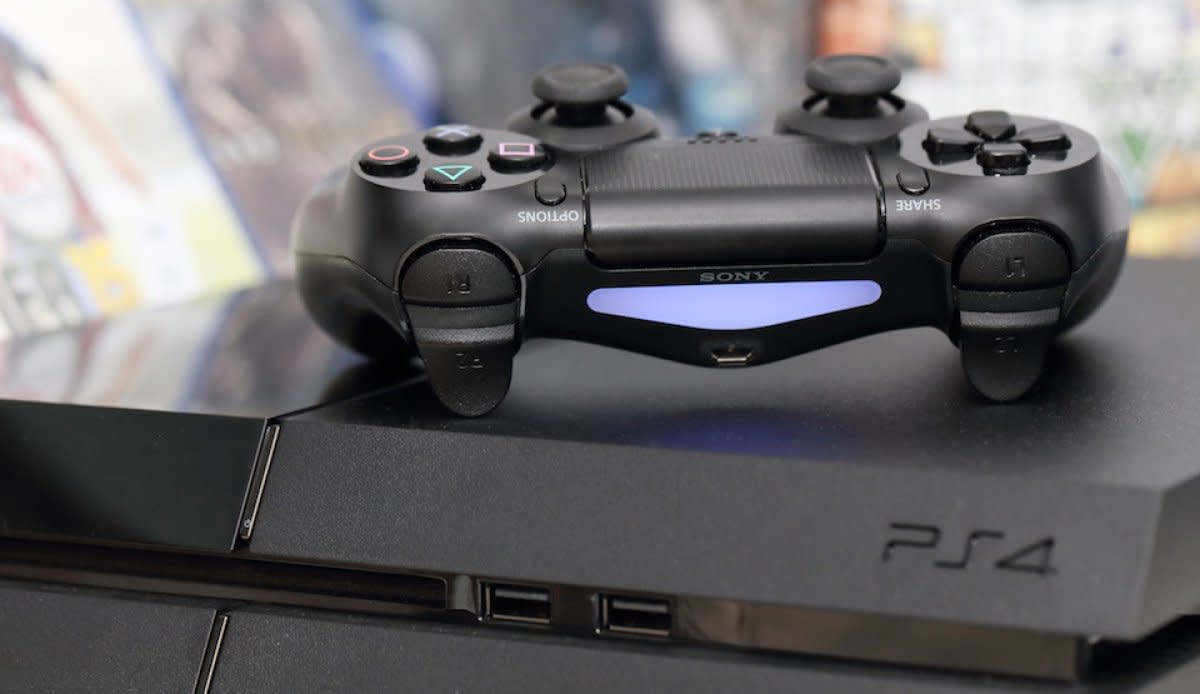 In an interview with the Financial Times, Sony executive Andrew House has confirmed that a new, more-powerful PlayStation 4, codenamed "Neo," is coming, but says it will not be unveiled at E3. House, who is the president and global chief executive of Sony Interactive Entertainment, says the new system will be sold alongside the existing PS4 for the entirety of this console generation. "It is intended to sit alongside and complement the standard PS4," he told the FT, "we will be selling both [versions] through the life cycle."

The new console will output both video and games at up to 4K resolution. House confirmed reports that all games released this generation will continue to support the base PS4 model. As for what the "Neo" will support, House said "all or a very large majority of games will also support the high-end PS4." We assume that means all games will run on Neo, but some may not be optimized to offer graphical improvements. Otherwise that's just crazy talk.

The rest of the interview is light on real news. House said the new console will target hardcore gamers and those with a 4K television looking for more high-res content. He noted that the console will be more expensive than the base model, which is a given, but would not give a price, a release date, or even a date when the machine would be formally announced. The one thing he did confirm? It won't be at E3 next week.

The reason behind House's sudden openness on the subject is obvious: Microsoft is widely rumored to be announcing its own set of hardware refreshes at a press conference on Monday. Sony wants investors and the public alike to be aware that something better is around the corner in the world of PlayStation as well.

In this article: andrewhouse, av, gaming, gear, playstation, playstation4, playstation4neo, sony
All products recommended by Engadget are selected by our editorial team, independent of our parent company. Some of our stories include affiliate links. If you buy something through one of these links, we may earn an affiliate commission.