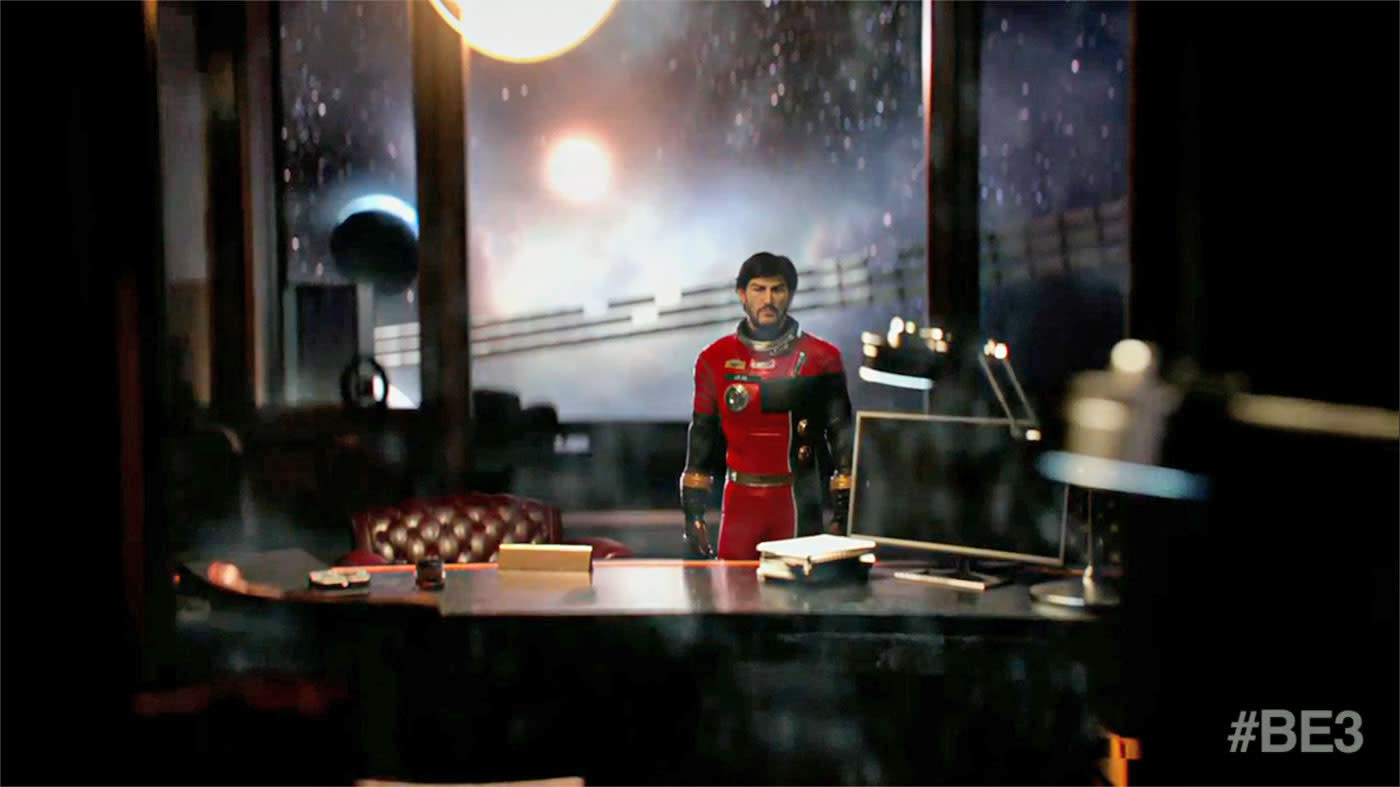 Yes, the Prey franchise is still alive -- but you'll want to forget that ill-fated sequel from years ago. Bethesda used its E3 event to unveil a series reboot, simply called Prey, that shares little (if anything) in common with either the 2006 original or the since-discarded follow-up. Arkane's shooter puts you in the shoes of Morgan Yu, an experimental subject plunked aboard a space station and tracked down by invading aliens. You'll have to use weapons, tools, and "mind-bending abilities" to win. Bethesda is only committing to a 2017 release window, but the new Prey will ship for PC, PS4 and Xbox One.

In this article: arkane, arkanestudios, av, bethesda, e3, e32016, games, gaming, pc, personal computing, personalcomputing, prey, prey2, ps4, video, videogames, windows, xboxone
All products recommended by Engadget are selected by our editorial team, independent of our parent company. Some of our stories include affiliate links. If you buy something through one of these links, we may earn an affiliate commission.