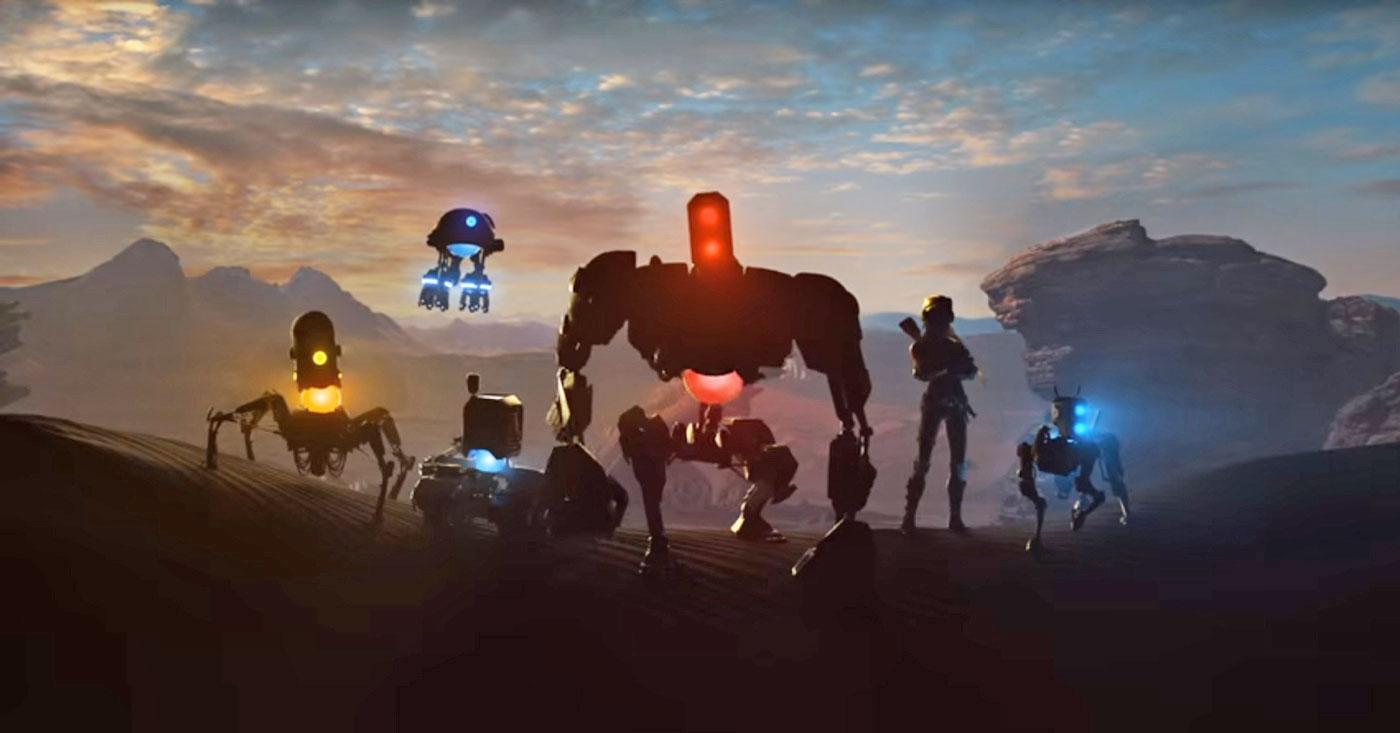 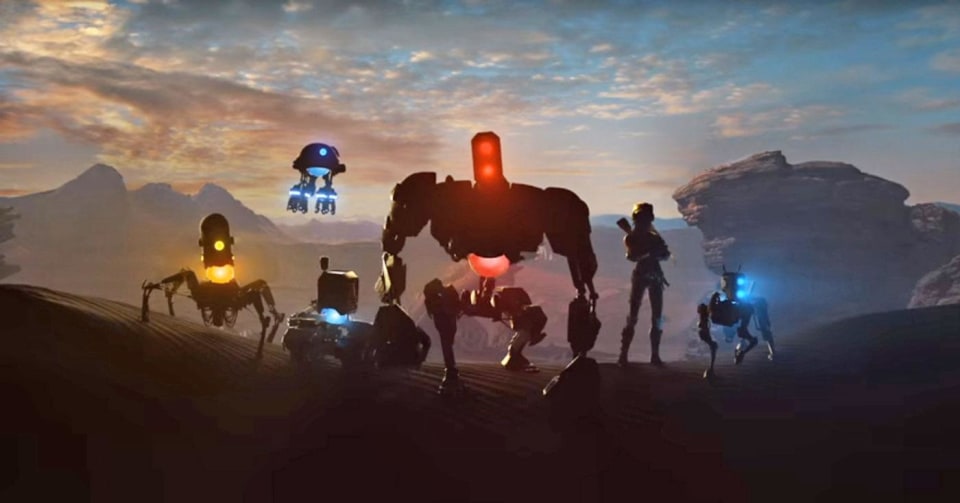 ReCore's debut trailer, a surprise at last year's E3, both charmed and intrigued us: That robot dog was cute! And how do the orbs, which appear to be swappable between machines, work? Details have been scarce since then, but at today's Xbox showcase in Los Angeles we got a look at actual game play from the new title by Mega Man creator Keiji Inafune, as well as a release date of September 18.

We still haven't heard much, but from the new footage we now know the game is set in a distant future called 'Far Eden.' Our heroine, Joule, uses a grappling hook to travel and fight while also fending off mechanical hordes with her rifle.

A lot of the action will focus on her robot companions and their different abilities, like the dog we met in last year's trailer, Mack. He's an explorer, though he certainly looks like he'll be handy in a fight. Seth, the "escape artist," is a spider-like automaton that helps Joule climb up objects. Duncan is the "heavy hitter" of the group, with powerful attacks and movements like a gorilla. Two other robot companions were hinted at but not named; hopefully we'll get a closer look at these later this week at the show.

In this article: av, E3, E32016, gaming, KeijiInafune, microsoft, ReCore, XboxOne
All products recommended by Engadget are selected by our editorial team, independent of our parent company. Some of our stories include affiliate links. If you buy something through one of these links, we may earn an affiliate commission.