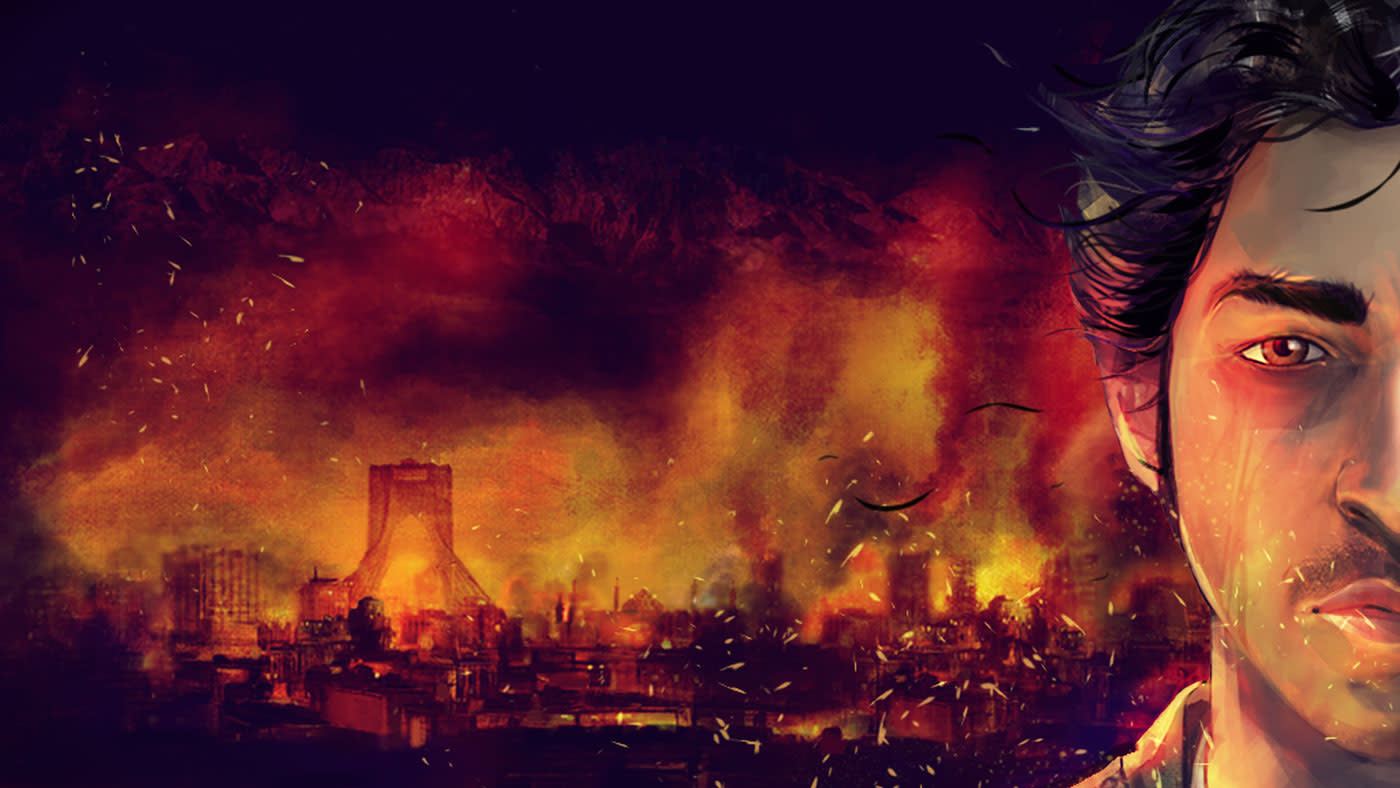 Shortly after its release in Iran, the country's government banned the sale of 1979 Revolution, a game that allows players to witness the unrest as a photojournalist. Created by former Rockstar Games developer Navid Khonsari, the title combines video games and documentary filmmaker for a first-hand look at the events in Tehran in the late 1970s. The Iranian government didn't think too highly of the project, as the National Foundation for Computer Games (NFCG) announced a plan to block sites like Steam and others that were selling the game less than two days after its April release. The NFCG called it "Anti-Iranian" and proceeded to confiscate copies of the title as well.

As another way to offer 1979 Revolution, Khnosari's Ink Stories studio worked on an iOS version that's available today. Bringing the game iPad and iPhone was always part of the plan, despite a PC and Mac release earlier this year. Once you download it, you'll play through the campaign as photojournalist Reza Shirazi, the main character who returned to Tehran to document the events of 1978. As you might expect, Shirazi gets swept up in the covert happenings of the revolution, needing to act carefully to save himself and others.

Khonsari, who worked on Rockstar's Grand Theft Auto franchise, was born in Iran and interviewed over 50 scholars on the events alongside is wife and co-producer. What's more, he collected 1,500 photos in addition to home movies and audio recordings for use in the game. In fact, some of the audio is from speeches made by revolutionary leader Ruhollah Khomeini. The mobile game will set you back $5 and it's available now in the iTunes App Store.

In this article: 1979revolution, av, gaming, ios, iran, mobile, mobilegaming, NavidKhonsari, tehran
All products recommended by Engadget are selected by our editorial team, independent of our parent company. Some of our stories include affiliate links. If you buy something through one of these links, we may earn an affiliate commission.