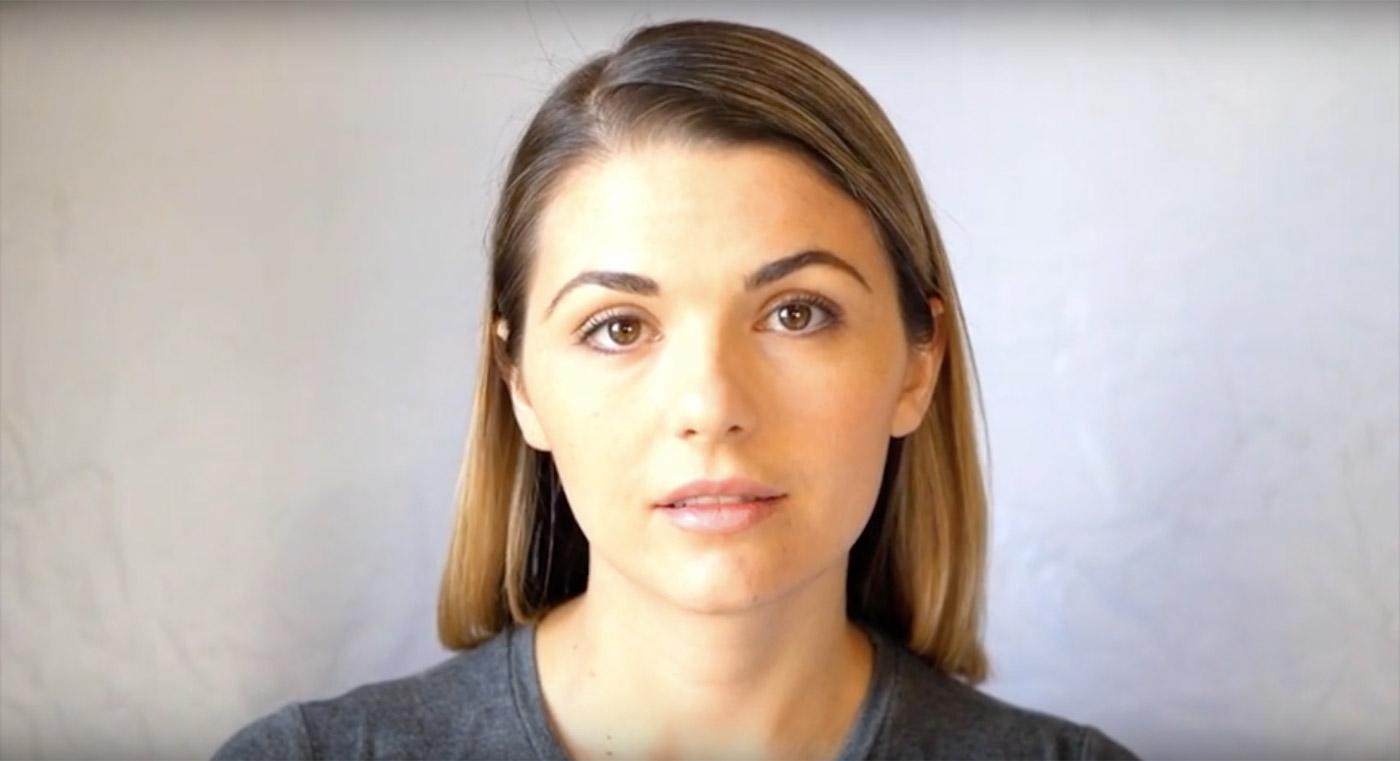 Lonelygirl15, the first web series on YouTube, turned ten on June 16th, 2016. To celebrate the event, its creators posted a new video eight years after its last one. Everybody knows the terms "web series" and "viral video" these days, but back in 2006, they still weren't a thing. YouTube was just a fledgling video-sharing website, and Lonelygirl15 helped shape it into what it has become today.

The series started out as a vlog with a girl named Bree talking about her every day struggles as a teenager, but it became clear that it was something more when she started talking about her parents' cult. Soon, it was revealed that the whole thing was scripted show and Bree was actually an actress named Jessica Rose. Not that it mattered -- the channel's popularity ballooned after the truth came out, and the people behind it showed the world you can make money off YouTube.

This new entry entitled "Whatever Happened To lonelygirl15?" is but a two-minute update that shows Bree talking about having been "chosen" for a mysterious ceremony. Based on what the team told Forbes, it could be the beginning of a new series of videos and content. Executive product Jenni Powell said she recognized the show's tenth anniversary as an "opportunity to re-engage old fans and bring lonelygirl to a new generation." It sounds like the team plans to use other, newer services available today, as well, including Snapchat and Periscope, not to mention Facebook videos.

It's hard to say how the new series will fare in a world where there are billions of YouTube videos to choose from and video-streaming services like Netflix exists. But if you're curious about how things will unfold, you can watch Bree's latest entry below:

In this article: entertainment, google, internet, lonelygirl15, youtube
All products recommended by Engadget are selected by our editorial team, independent of our parent company. Some of our stories include affiliate links. If you buy something through one of these links, we may earn an affiliate commission.