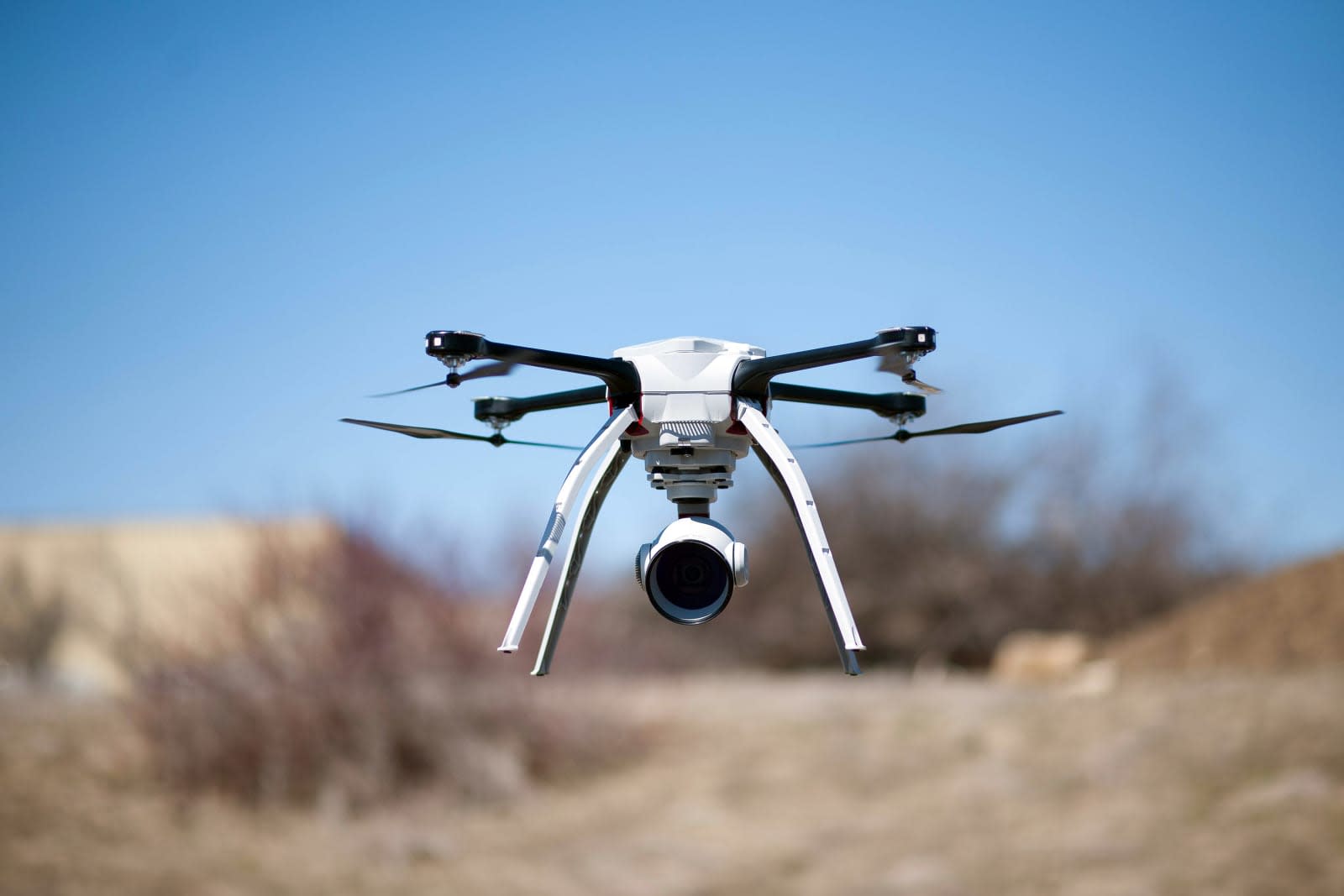 The Federal Aviation Administration and Department of Transportation announced on Tuesday that they had completed the first set of operational rules for commercial UAV flights in the US. Any UAV under 55 pounds and flying for "non-hobbyist purposes" will be subject to the regulations when they come into effect in August. The agencies expect these rules to create 100,000 new jobs and generate $82 billion for the economy over the next decade.

The rules are set up to help integrate UAVs into the existing airspace regulations. Under them, drones under 55 pounds will only be allowed to operate during daylight hours (until dusk if they're equipped with warning lights). There are strict height limits and drones are not allowed to fly over people. They can only be flown by a someone who's at least 16 years old and who holds a remote pilot certificate with a small UAS rating.

Most importantly, drones must be operated within the pilot's line of sight. This means that a number of potential commercial applications -- including Amazon's delivery service as well as internet infrastructure, automated surveying and new media -- are all still forbidden. The rules do allow for operators to apply for a waiver if they can prove the flight route is safe. However, it seems unlikely that the FAA would be willing to grant Amazon one given the scope of the company's delivery drone trial program.

In this article: amazon, business, commercial, DOT, drone, drones, FAA, gear, transportation, uav
All products recommended by Engadget are selected by our editorial team, independent of our parent company. Some of our stories include affiliate links. If you buy something through one of these links, we may earn an affiliate commission.