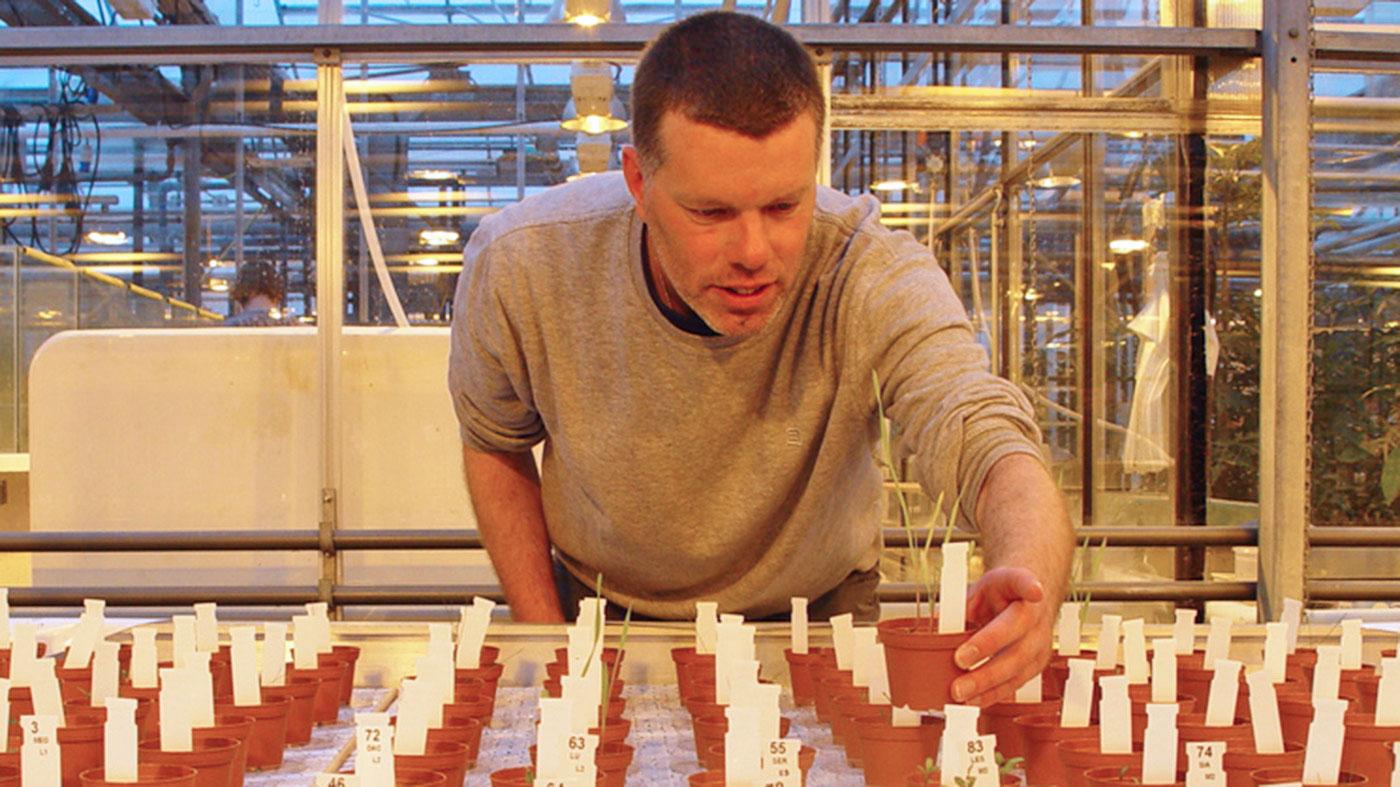 We're still not sure if we can Mark Watney our way through a Martian mission, because soil on the red planet contains heavy metals toxic to humans, including lead and arsenic. A team of scientists from the Wageningen University in the Netherlands, however, found out that radishes, peas, rye and tomatoes grown in Martian soil are safe to eat after years of research. The scientists have been growing different types of plants in soil that NASA developed to simulate what's found on the red planet since 2013. While they haven't exactly eaten any of them yet -- and team leader Wieger Wamelink admits radishes are still best grown on Earth -- they confirmed that these four can grow on Mars without absorbing dangerous levels of heavy metals.

The researchers' work isn't done yet, especially since NASA and various private space corporations have already begun planning manned missions. They're also growing six other crops, including potatoes, which still have to be tested for heavy metal content. The currently running a crowdfunding campaign to raise money for their project.

#peas on #Mars and #moon soil simulant at @WageningenUR. On the moon you will be a bit hungry, sorry about that. pic.twitter.com/qAlht1esZS

#cress on #Mars and #moon soil simulant at @WageningenUR. they looked and smelled tasty. pic.twitter.com/TvNKwfnTuk

In this article: applenews, dutch, experiment, mars, science, space, TL17MARS, tomorrow
All products recommended by Engadget are selected by our editorial team, independent of our parent company. Some of our stories include affiliate links. If you buy something through one of these links, we may earn an affiliate commission.