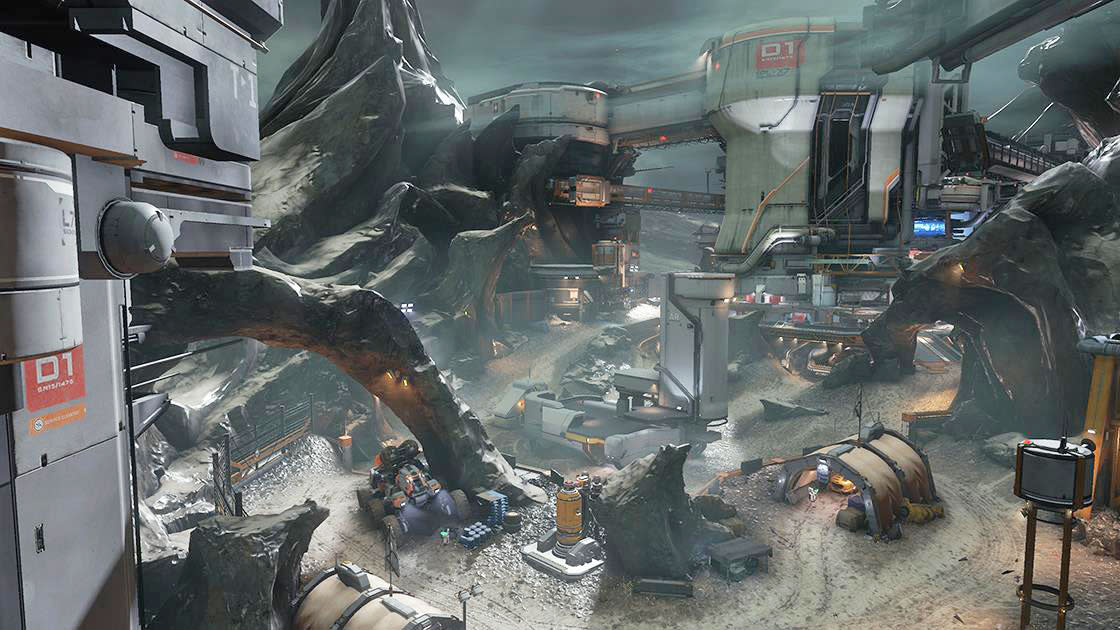 With the Halo Wars 2 beta freshly ended, Halo fans are likely looking for something solid to sink their teeth into. Halo 5: Guardians developer 343 Industries has come forward with exactly that: The big Warzone Firefight update, which launches on July 29th. Get ready to dust off those Needlers.

Warzone Firefight is a cooperative game mode that hearkens back to the Firefight mode originally seen in Halo 3: ODST and Halo: Reach, where each round the opponents get a little tougher as you stave them off. Alongside a few new bosses and vehicles like the UNSC VTOL and AV-49 Wasp, there are new maps, REQs items, and a new Forge level to build levels upon.

In a bid to keep as many players interested as possible, 343 Industries is also making Halo 5: Guardians entirely free as well from June 29th through July 5th for all Xbox Live Gold members. If you want to purchase it and make it your own, it's also going to be 50% off during that time too. You might want to pick it up and keep it as the original Halo 5: Guardians campaign is also getting a new Score Attack campaign where you can play with others via online co-op or go solo.

Take a look at the Warzone Firefight beta in action below.

In this article: 343-Industries, av, gaming, Halo, halo5guardians, xbox-one
All products recommended by Engadget are selected by our editorial team, independent of our parent company. Some of our stories include affiliate links. If you buy something through one of these links, we may earn an affiliate commission.