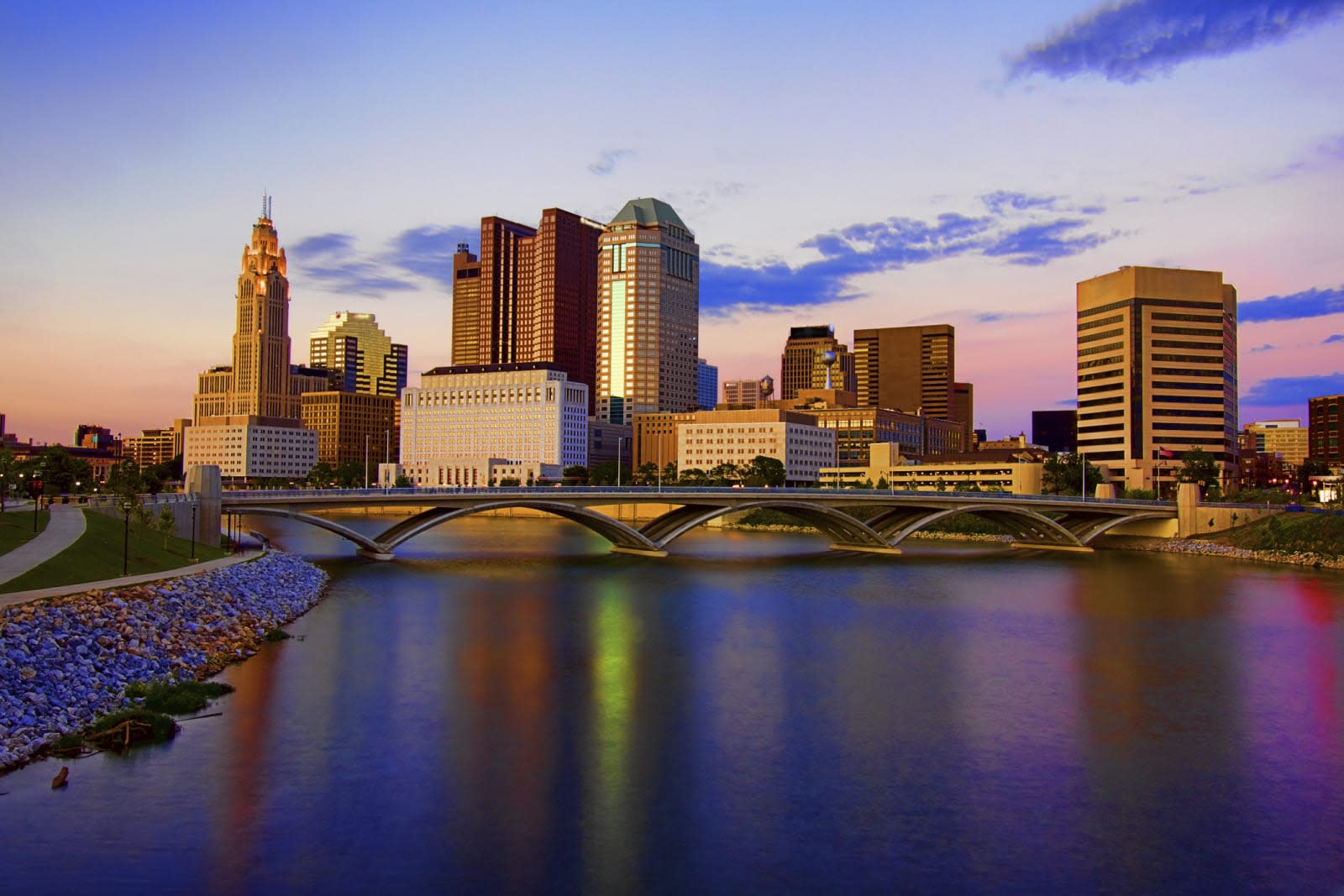 Sidewalk Labs, Alphabet's smart cities think-tank, wants governments to scrap buses and other forms of public transport. That's the headline stat coming out of a cache of documents obtained by the Guardian that reveals the firm's plans for the city of Columbus, Ohio. The 15th largest city in the US recently won a Smart City challenge, complete with $50 million in extra funding from the Department of Transportation. One of the pillars of the proposals is to do away with the remnants of vital public services and scrapping subsidized travel for low-income workers. Instead, these people would be given discounted travel on certain ride-sharing services like Uber.

As part of the competition, Columbus will be handed Sidewalk's traffic-management software, Flow, free of charge. The product is designed to monitor traffic levels using Google Maps and Waze, with the data coming out the other side used to improve transit routes. Another proposal that Sidewalk is proposing is a unified transit-map app that would compare the journey times and prices of various transportation options. That would make it similar to the app Citymapper, which often thinks around traditional mapping routes for more efficient outcomes.

As for the issue of parking, the proposals suggest that vacant lots would be turned into a market, similar to that of Uber. For instance, on busy days when everyone is heading into town, surge pricing would be activated to help manage demand. In addition, drivers would be directed towards empty spaces that they may not have otherwise found simply driving around the streets they know. In future, private garages and office lots (which are often unused on weekends) could be added to the system. The software isn't all good, however, and would narc on you if you've outstayed your welcome -- making it easier for futuristic parking attendants to fine you.

It's fair to say that Alphabet may not be working in this space entirely out of a civic-minded desire to improve cities for the better. After all, it (and by it, we mean Google's venture fund) quietly holds a stake in Uber and has its own, well-publicized project to develop a self-driving car that could operate as a cab. The paper also quotes MIT's Carlo Ratti, who voiced a concern that Alphabet is effectively building itself a monopoly by not opening its platform up to other companies.

There's also the issue that, in order to implement the proposals, Columbus will have to spend enormous sums of public money to make itself ready for the technology. And yet, the report believes that the city would only receive around $2.25 million for all of its trouble. Fortunately, nothing has yet been agreed, and it looks like some more scrutiny around the details could be worth everyone's time.

Update: Sidewalk Labs has responded to the Guardian's report, saying that Flow is not about disinvesting in public transport. The company also provided Engadget with the following quote:

"Flow is about using data and analytics to help cities work with their citizens to increase the efficiency of road, parking, and transit use, improving access to mobility for all," says Anand Babu, COO of Sidewalk Labs. "Flow will allow cities to understand their transportation systems in real time, and could be used to improve and plan public transportation, guide drivers directly to parking, or point commuters to shared mobility options they can use when public transportation is not an option."

In this article: Alphabet, culture, Google, politics, SidewalkLabs, transportation, Uber
All products recommended by Engadget are selected by our editorial team, independent of our parent company. Some of our stories include affiliate links. If you buy something through one of these links, we may earn an affiliate commission.