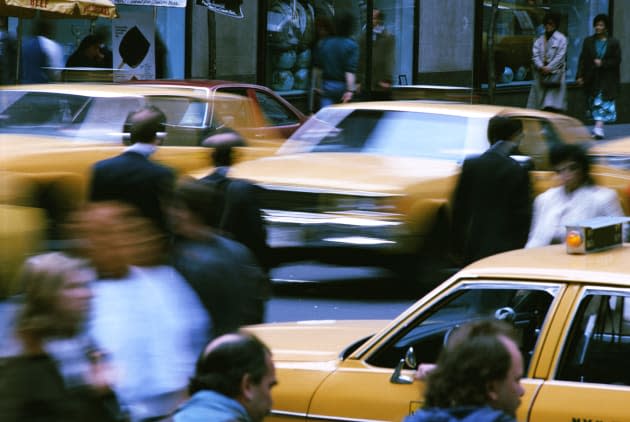 Google wants to do more than just simplify privacy for its users and put autonomous cars on the road, it wants to "improve city life for everyone." Cofounder Larry Page writes on G+ that with Mountain View's Sidewalk Labs, the company intends to do just that. The plan is to tackle cost of living, transportation efficiency and energy usage by creating and fostering what he calls urban technologies -- stuff Sidewalk says is a bit harder than just relaying traffic conditions or apartment prices. He likens the size of Sidewalk to that of the X lab responsible for Project Loon in terms of investment.

The former head of Bloomberg LP and New York City's Deputy Mayor of Economic Development Dan Doctoroff is leading the project as CEO, from New York. As The New York Times reports, he provides the experience and knowhow from his time working with New York City, while the search giant brings the cash and tech know-how. Sidewalk will achieve those aforementioned goals by building the tech itself in addition to buying it and making investments.

It sounds sort of similar to the Hudson Yards neighborhood project in New York, too. Doctoroff tells NYT that Sidewalk will work toward technology platforms that "people can plug into" for monitoring energy use or changing their commuting routines. As a specific example, he gave Gotham's bike-sharing program. He also notes that Sidewalk will occupy the chasm between what he calls civic hackers and large-scale tech outfits. So long as actual hackers can't gain access, this could work out pretty well. Here's to hoping SIdewalk casts its gaze toward Google's backyard in the relative near future.

In this article: dandoctoroff, google, Internet, LarryPage, NewYorkCity, sidewalkinc, sidewalklabs
All products recommended by Engadget are selected by our editorial team, independent of our parent company. Some of our stories include affiliate links. If you buy something through one of these links, we may earn an affiliate commission.