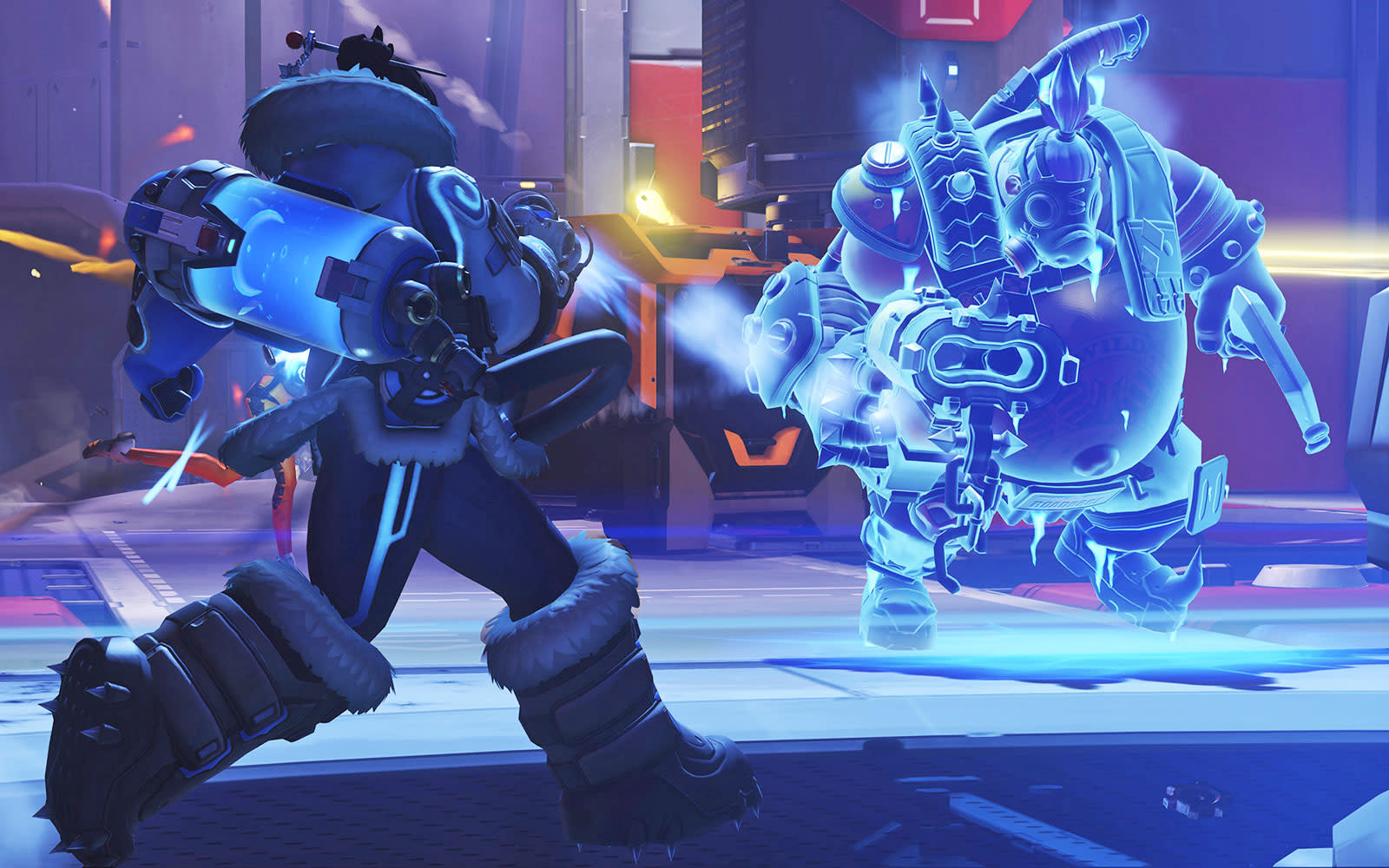 Want to prove to the world that you're a top-notch Overwatch player? You now have your chance. After a quick public beta test, Blizzard is launching the team shooter's Competitive Play mode on PCs. As before, this isn't just about participating in seasonal play. The mode invokes sudden death rounds for tie games, modifies the point system and stiffens penalties for bad behavior (such as ragequitting a match before it's over). In essence, it's all about keeping the game and its players as fair as possible.

Unfortunately, console gamers will have to be patient. Competitive Play won't reach the PS4 or Xbox One until sometime next week (that is, the first full week of July). Blizzard is vowing to close the gap between PC and console updates in the future, but that's not much solace if you're determined to earn some bragging rights as quickly as possible.

Update: The PC patch is live now, check here for the full list of changes here, including bug fixes, gameplay tweaks and the removal of "avoid this player."

In this article: activision, av, blizzard, competitiveplay, games, gaming, overwatch, personal computing, personalcomputing, ps4, video, videogames, windows, xboxone
All products recommended by Engadget are selected by our editorial team, independent of our parent company. Some of our stories include affiliate links. If you buy something through one of these links, we may earn an affiliate commission.