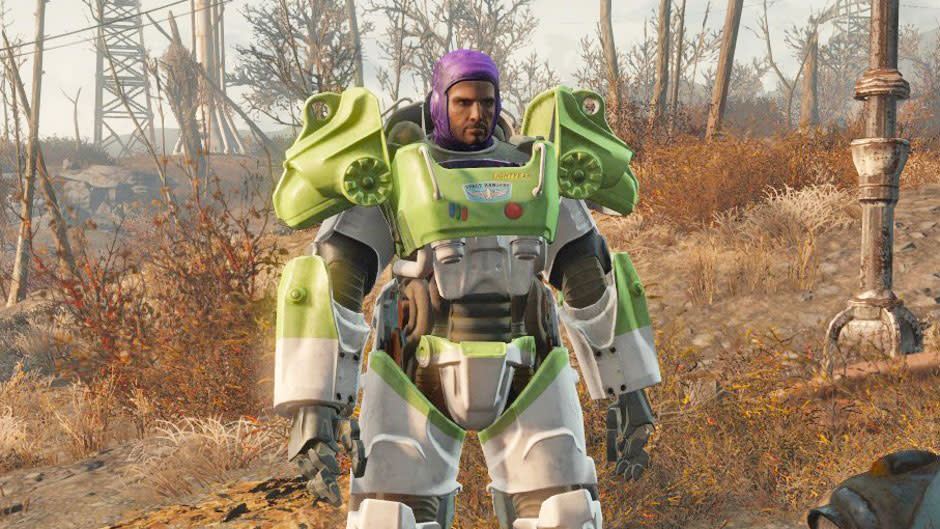 If you were looking to further explore Fallout 4's modding community as a PlayStation 4 owner, unfortunately you're going to have to wait a little longer. Bethesda has announced a delay to the PS4 Mods Beta, and hasn't yet given an ETA on when we can expect to see them become available.

Bethesda, it seems, is having quite a bit of issues with the PlayStation 4 version due to some size differences. Sony has chosen to limit mods for the system to just 900 MB, where as Microsoft allows for 2GB. Combined with several issues that seem to come from problems with the PlayStation 4 edition in general, Bethesda is currently unable, it seems, to push out the mods just yet.

The company has taken to Twitter to address the problem, offering an update "when they can" give one, but offered no further insight on what corrective measures were being taken or a window of time that might see the update coming through. On the bright side, if you still needed more time to play through Fallout 4 in its original state, there's still time to do it before you get lost in the world of mods.

We regret to say that the PS4 Mods Beta for Fallout 4 has been delayed. We will update everyone when we can.

In this article: av, bethesda, fallout, Fallout4, gaming, mods, ps4
All products recommended by Engadget are selected by our editorial team, independent of our parent company. Some of our stories include affiliate links. If you buy something through one of these links, we may earn an affiliate commission.