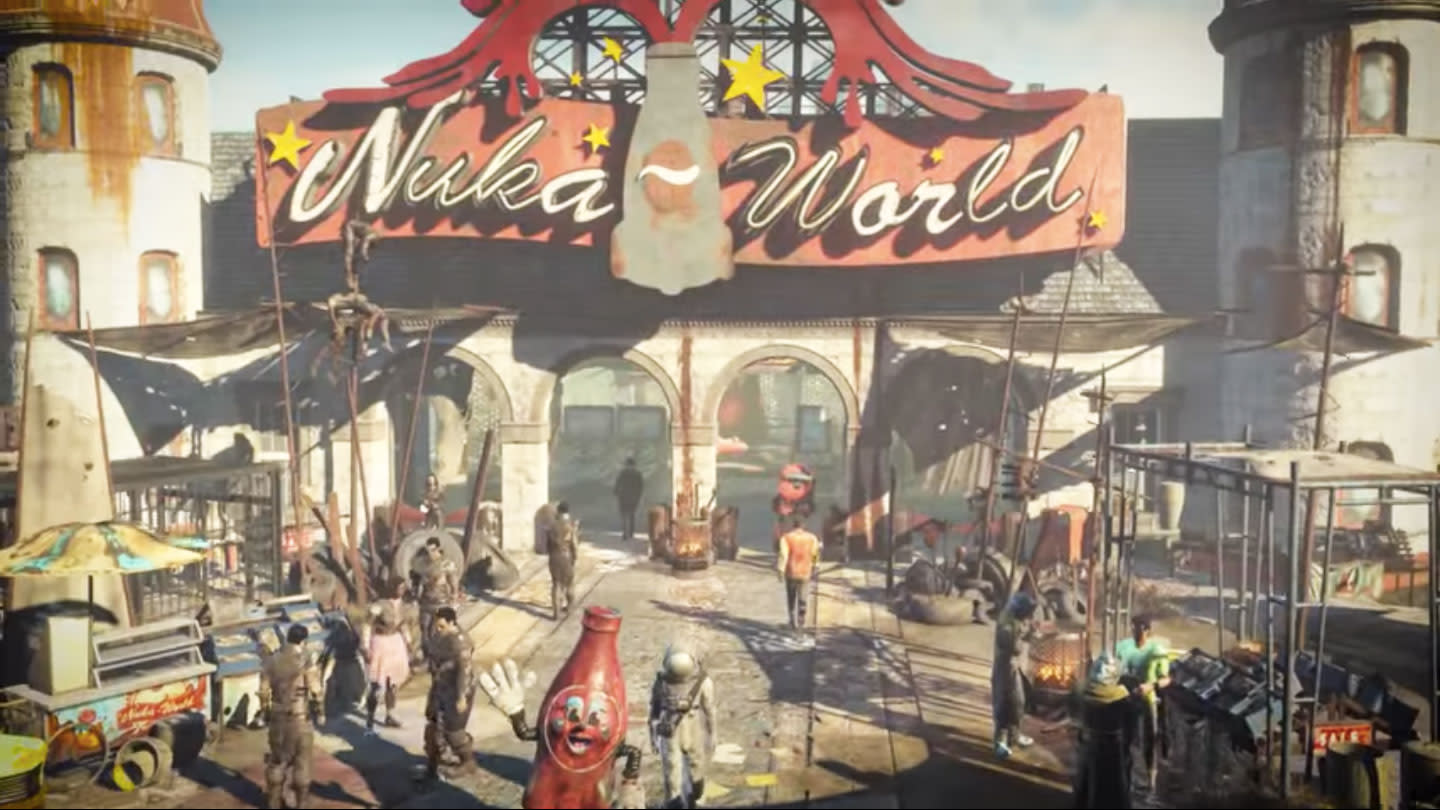 Fallout Shelter has evolved past its mobile confines and it's set to hit PC in July, Bethesda announced today at E3. Plus, Fallout Shelter will get an update in July that introduces quests and adds a new combat system, characters, foes and locations. Hey, we told you Fallout Shelter was getting more like Fallout 4.

Fallout 4 is also getting bigger and badder with three new pieces of DLC: the Contraptions Workshop, Vault-Tec Workshop and a Nuka-World theme park experience. The game has already received three bits of downloadable content with the Automatron, Wasteland Workshop and Far Harbor expansions, all of which were included in the game's $30 Season Pass. The add-ons announced at E3 are included in the original Season Pass.

Fallout 4 introduced mods on PC -- and console. Mod functionality hit Xbox One earlier this year and the it'll hit PlayStation 4 later this month. A few unscrupulous players on Xbox One ended up stealing some Fallout 4 PC mods and hosting them on the console as original work. Bethesda has provided instructions for content creators who want to issue DMCA takedown notices for intellectual property infringement.

In this article: av, bethesda, DLC, e32016, fallout, Fallout4, falloutshelter, gaming
All products recommended by Engadget are selected by our editorial team, independent of our parent company. Some of our stories include affiliate links. If you buy something through one of these links, we may earn an affiliate commission.