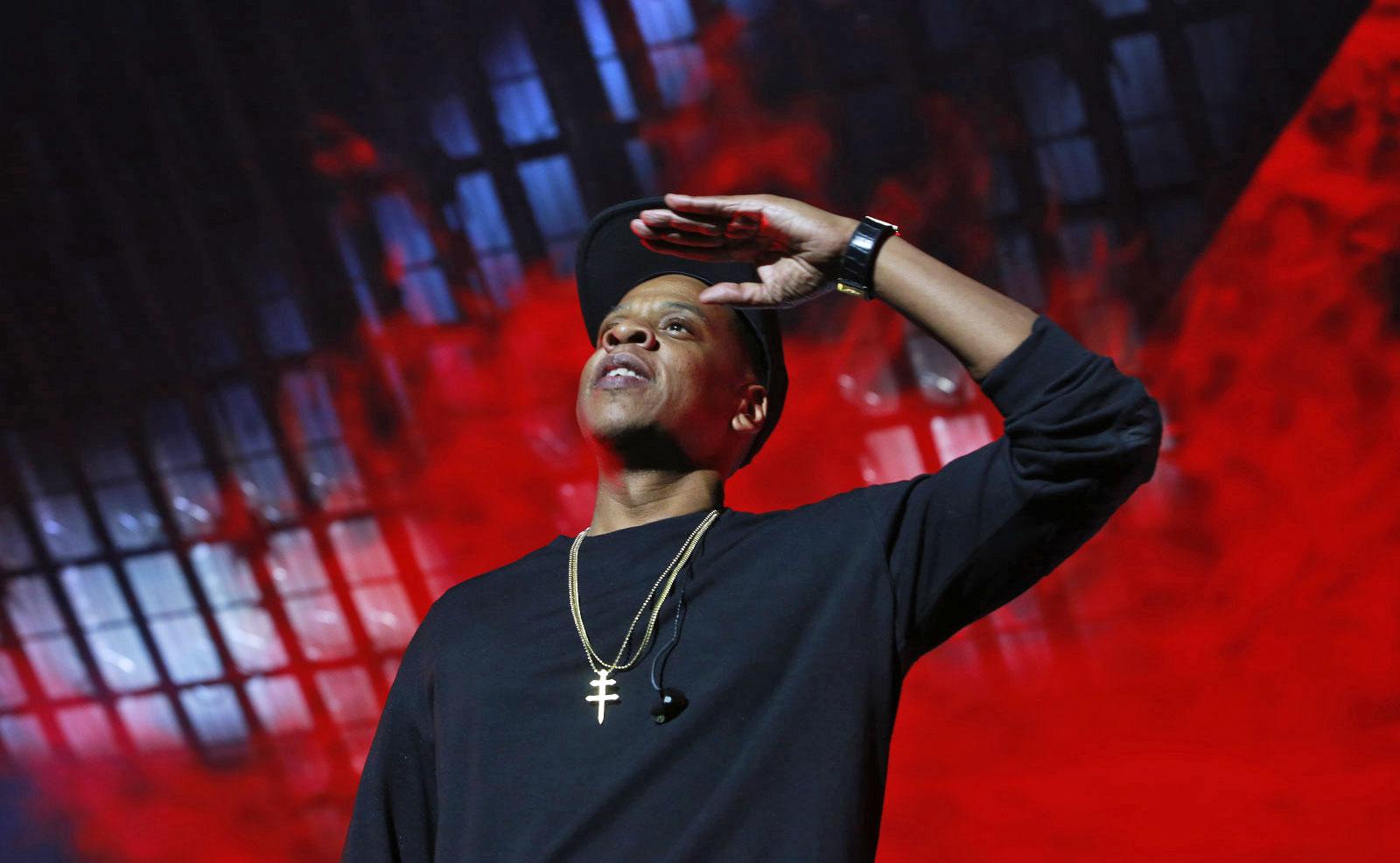 Jay Z could be the next rapper making a big sale to Tim Cook, as the Wall Street Journal cites anonymous sources saying Apple is in "exploratory" talks to buy Tidal, although a spokesperson for the music service said there had not been any talks. As to why Apple would buy, the answer could be Tidal's direct relationship with artists, something that could bolsters Apple Music's offerings. Exclusivity of high-profile album and mixtape releases has been a recurring theme lately, and buying out the service could arm Apple with more content that competitors like Spotify (which has its own issues with Apple) and Google Play can't offer.

Jay Z bought the service in March 2015 for about $56 million, sharing ownership with other artists and promising high fidelity audio. Last year, rumors suggested Apple was trying to poach artists from the Tidal camp, and that was before we saw the word exclusive tagged to releases by Rihanna, Kanye, Prince and more. It recently reported topping three million subscribers, up from a million just last fall, and is apparently up to 4.2 million now.

Despite those growing numbers, it would be hard to stay in the fight against massive companies like Apple, Google and Microsoft, and it still trails Spotify by a huge margin. An acquisition seems like a logical exit, although we can only imagine what the company would look like as a part of Apple. Beats has been an integral -- if not widely used - part of its music offering so far, and I'm wondering how Tidal's artist-first stance fits there.

In this article: apple, AppleMusic, breaking news, entertainment, JayZ, music, services, streaming, Tidal
All products recommended by Engadget are selected by our editorial team, independent of our parent company. Some of our stories include affiliate links. If you buy something through one of these links, we may earn an affiliate commission.