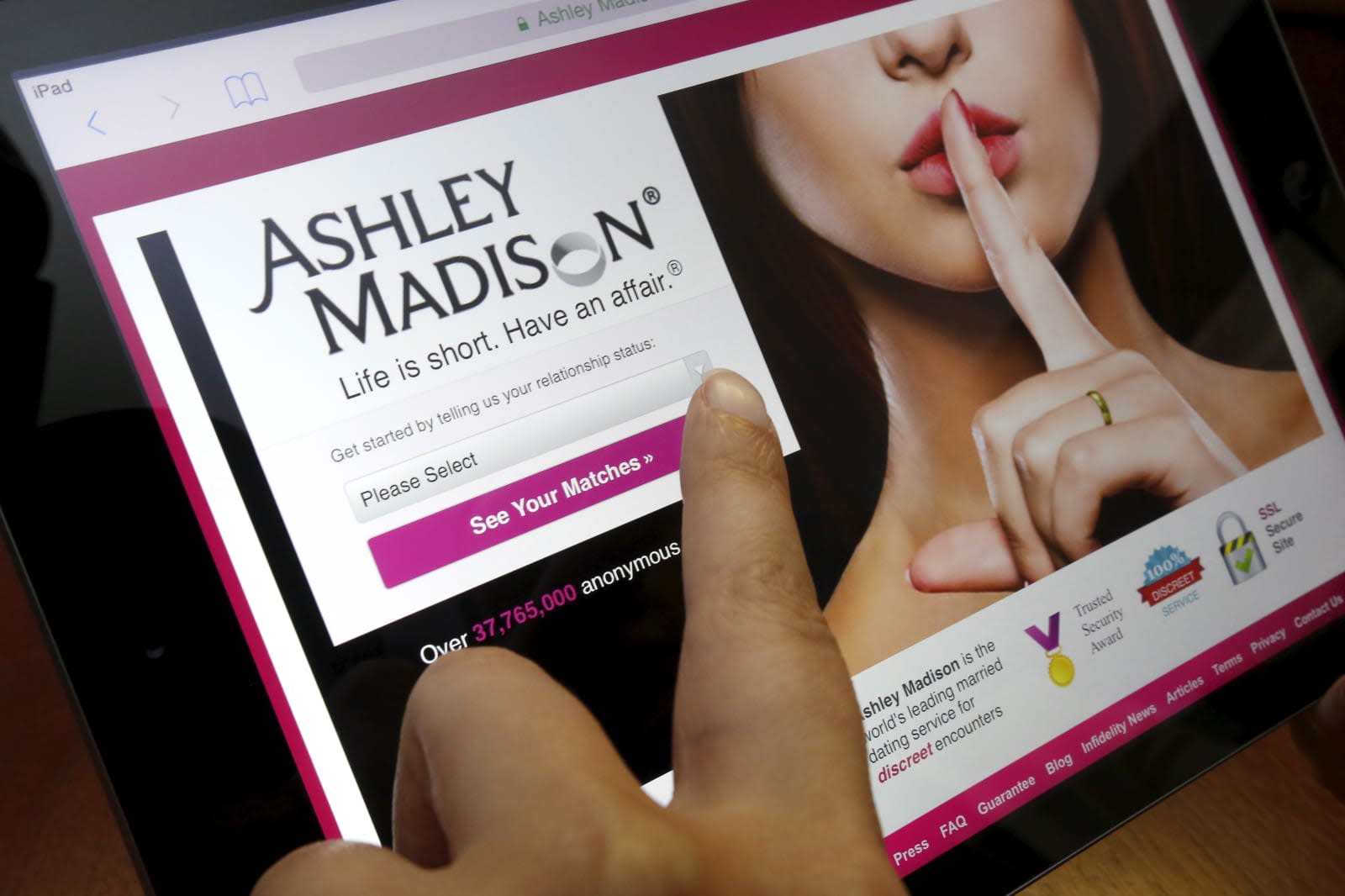 Infamous infidelity website Ashley Madison is now under investigation by the Federal Trade Commission, according to a report from Reuters.

It's been almost a year since the website was hacked, exposing sensitive information that identified users of the social media site. Now a new CEO and president are being brought on to revamp the Ashley Madison site as it is currently known, but the user data that appeared on the dark web isn't the reason for said investigation: it's the fact that Ashley Madison apparently used "fembots" to up the amount of female users actually registered on the site.

Rob Segal, who's taking over from former CEO Noel Biderman, is looking to work with a "cyber security team" to wrap up any loose ends that may still exist after the data breach that occurred, adding that he's "truly sorry" for the pain these hacks caused users.

Ashley Madison seems to desire to clean up its act, but there are still some decidedly dirty things likely going on, which the FTC looks to get to the bottom of.

In this article: Ashley Madison, culture, ftc, internet, investigation, TL16AshMadHck
All products recommended by Engadget are selected by our editorial team, independent of our parent company. Some of our stories include affiliate links. If you buy something through one of these links, we may earn an affiliate commission.