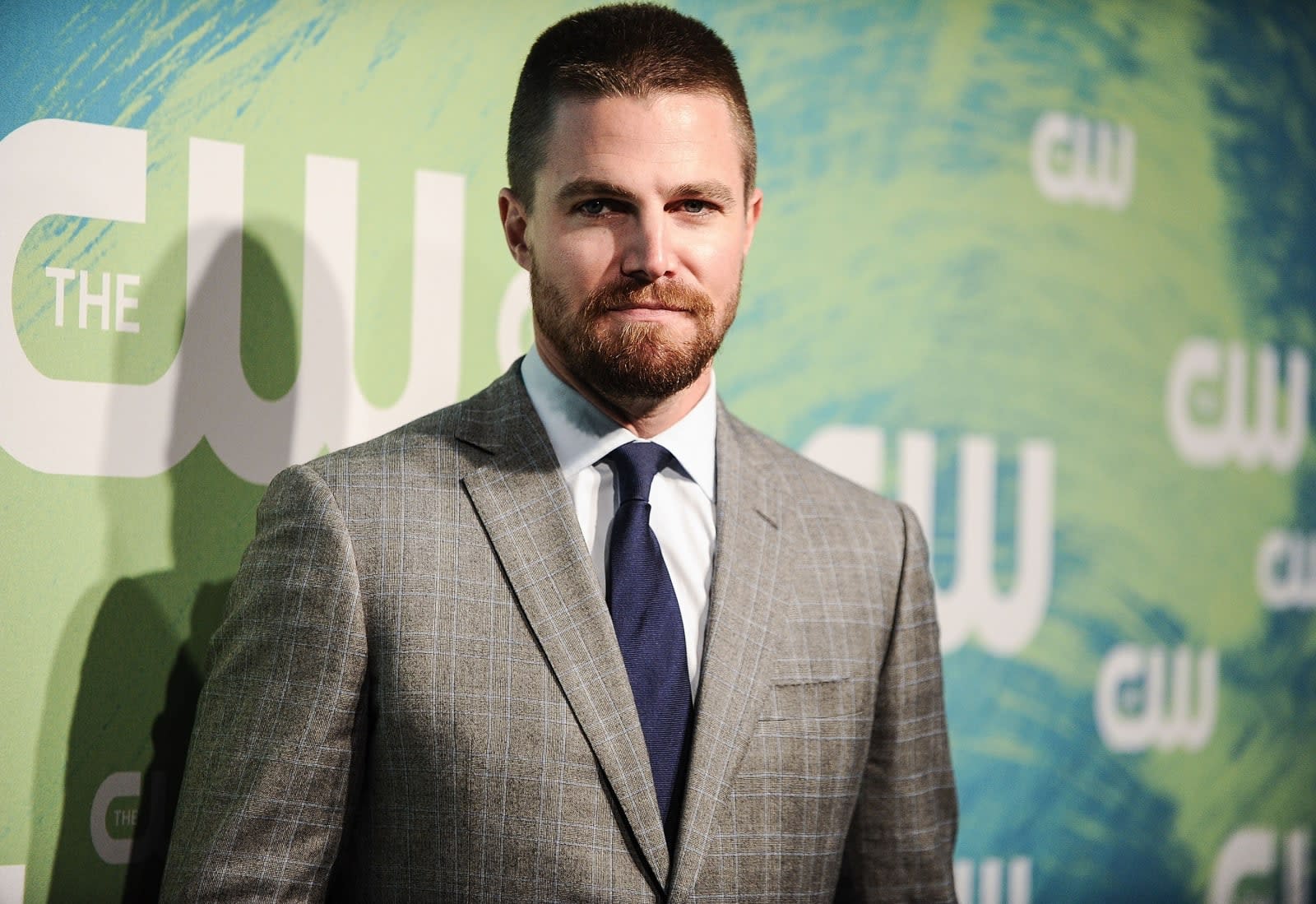 Last month, rumors began circulating that those CW shows that were streaming on Hulu would make it to Netflix a lot faster. Well, those reports were accurate as the streaming service and the CBS and Warner Brothers network made the deal official today. Starting with the upcoming 2016-2017 broadcast season, the decidedly comic-heavy slate of Arrow, The Flash, DC's Legends of Tomorrow, Supergirl, Jane the Virgin, Crazy Ex-Girlfriend and more will debut on Netflix as complete seasons eight days after the show's finale airs. And yes, the just-aired seasons that wrapped up recently will be available as well.

Hulu only offers the five most recent episodes of current CW seasons anyway, so if you're not able to watch live or at least follow along, you'll only have to wait a week to binge on entire seasons. The deal also includes new shows that are set to debut on the CW this year: Frequency, No Tomorrow and Riverdale. Previous seasons of the CW's shows were already available on Netflix, but like series from other networks/studios, they typically took months to arrive on the streaming service. At least now you won't have to wait nearly as long to find out what Oliver Queen and Barry Allen have been up to recently.

In this article: av, cbs, cw, entertainment, netflix, streaming, television, thecw, tv, warnerbros
All products recommended by Engadget are selected by our editorial team, independent of our parent company. Some of our stories include affiliate links. If you buy something through one of these links, we may earn an affiliate commission.